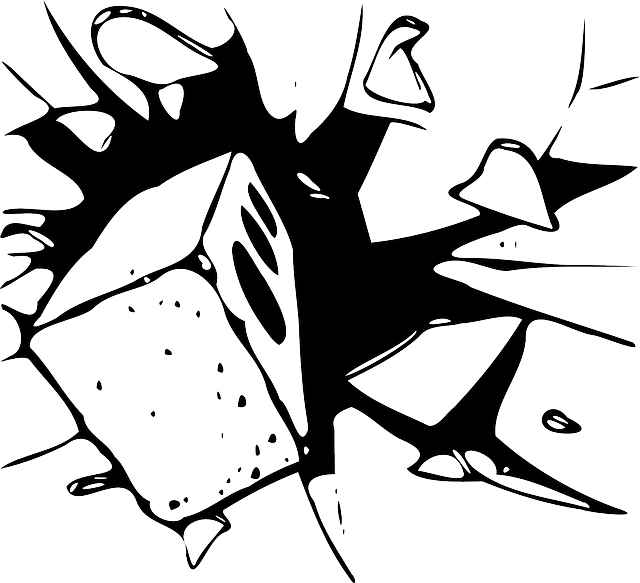 The little things in life make the greatest impact.

From a simple “hello” to the slightest twitch in body language, the smallest gesture can make a huge difference.

On Jan. 29, Zoë Morgan, a black prospective student from South Bend, visited campus. Our encounter started with a simple “hello” in Atherton Union.

As I engaged in conversation with her, I learned that she was thinking about coming to Butler University to study music education.

Morgan and her family came back to Butler the next week for one more admissions event. By Feb. 7, Morgan confirmed that she would be attending Butler in fall 2015.

I am sure Morgan had many other encounters with students, professors and administrators during her two visits here at Butler.

I cannot claim that I was the reason she decided to come here, but I do believe that I made an impact on how Morgan saw the community of Butler’s campus.

Anthony Murdock, a freshman political science major, said, as a black student at Butler, he does not see diversity being appreciated.

“I believe that people here on Butler’s campus are ignorant to the reality of our society and the various inequalities that are present,” he said.

He referenced a Collegian opinion column titled “Black Lives Matter” when he discussed the responses on social media against the Fierce Urgency for Justice protest that was organized by Black Student Union and Butler’s feminist organization, Demia.

“(My) ability to make proper decisions can be put into question because of how I look,” Murdock said.

I agree with his sentiment.

I do believe there are people who have categorized me because of what they have associated with being black.

Murdock said he also believes there is a cultural divide between people of color and the majority.

Nonetheless, sophomore Bernard McFarland said this divide does not stop him from connecting with people.

At first, he worried about being accepted, but he said he was able to make friends who understood him.

Acceptance and understanding are keys to any relationship, but McFarland said he still thinks race is a sensitive subject.

“Obviously, I do see the color physically,” he said. “I am a human. I wonder what they think about me.”

As a result, he said he engages people on a daily basis to learn more about who they are and how they think, so that he can learn from them.

“I have had a lot of friends tell me, ‘Bernard, I thank you for being honest,’ when I was just being myself,” he said.

Being able to engage with people who think differently is necessary for development.

Kyle Smith, a freshman pre-pharmacy major, said his experience at Butler has been life-changing because his views were challenged.

He attended an all-boys high school in what he described as a mostly “conservative community.”

Smith said Butler was last on his list of college choices.

“I took a leap of faith coming here,” he said. “It has definitely been very positive.”

Smith said Butler helped expand his awareness of issues he had not been familiar with before.

“My perspective has changed 100 percent, in a completely different direction,” he said.

He said his group of friends shared their own personal stories that would change the way he thought about society as a whole.

In an early period of his life, Murdock’s passion for basketball led to him making a team. His father, however, took him off the team, and, at the time, Murdock could not understand why.

Murdock’s father removed his son from the team, Murdock said, because he did not want his son to become a particular stereotype—the stereotype that African-American males need athletics to become successful or wealthy individuals.

This story shocked Smith and he described that moment as “raw” and “unreal.”

Smith said his previous perceptions were “shattered, ripped apart, and re-sewn” in a way he did not anticipate.

Murdock’s interaction with Smith shows us something we all can realize. People should interact with each other with vulnerability.

Yes, we do have stark differences when it comes to the color of our skin, our beliefs and our perspectives, but it does not mean difference should cause separation.

Smith said difference, if anything, “should be cause for celebration of your individuality.”

Race does not define a person’s personality. Our actions as human beings define our impactful moments, whether we know it or not.

I do not believe difference is a means to separate or complicate; it is a cause to embrace our differences.

So the next time you want to interact with someone, I encourage you to embrace and respect their physical and intellectual differences.

In order to have an effective community, you have to “respect the individuality because you know the power it can have to unite,” Murdock said.

As humans first, above all, we ought to break down the walls that separate us, one tiny brick at a time.

Photo by Nora Navin
From left: Murdock, McFarland, and Smith