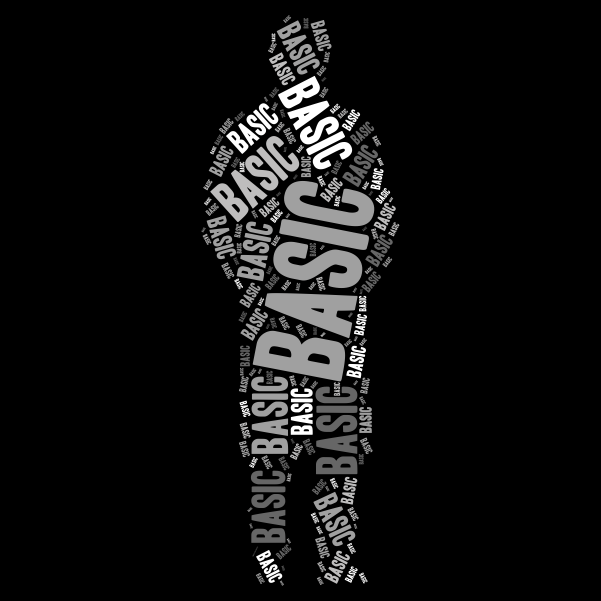 A girl wearing UGG boots, black leggings and a North Face jacket walks into Starbucks to order a vanilla frappuccino.

It turns out that Starbucks is out of vanilla-flavored syrup and she literally can’t even.

However, to her surprise, Trip walks in. She must get a picture with him on her white iPhone and immediately post it to Instagram, obviously with #nofilter.

This description may lead some to categorize this fictional girl as “basic,” which means that her tastes and interests reflect popular culture. Usually, this includes things similar to those described above, such as white iPhones, Ugg boots, Starbucks, Instagram and hashtags.

Although people may fit the preceding stereotype, they should not be ashamed of it. As a society, we should no longer be so quick to judge others and categorize them into a specific group of people.

I know plenty of guys, myself included, who love the taste of vanilla.

Most people cannot deny the fact that UGG boots are extremely warm during the winter season.

Additionally, if you do not get somewhat excited when you see Trip, are you even a student at Butler University?

The truth behind being basic is the fact that many people share similar interests.

Individuals today are constantly looking for ways to be different, trying to be the opposite of the stereotype. To me, this is a direct way of being untruthful to oneself.

Falling under a stereotype is not a bad thing, unless, of course, the stereotype involves terms such as druggie, alcoholic or failure.

Nevertheless, we all fit into categories.  It is looking past the societal negatives that allows us to embrace our stereotypes.

When you hear the term “jock,” rather than considering an overly muscular football player who bullies weak kids, try to think of a person who likes to keep physically fit.

When you hear “nerd” or “geek,” hesitate from thinking of a small boy with tape around his glasses and a plaid shirt on. Instead, imagine an individual who is incredibly intelligent among their peers.

The term “hipster” is not bad at all. Maybe someone just enjoys local coffee shops, thick-framed glasses and happens to have a different taste in music.

I think our generation is breaking down the societal barriers that stereotypes represent. We are constantly taught to accept others for who they are as individuals rather than the stereotypes they are associated with.

However, grouping is a part of human nature, and stereotypes give us a way to describe individuals by their associated characteristics.

Sophomore business major Shanaya Grant doesn’t feel ashamed that she falls into some of the categories that are commonly referred to as “basic.”

“On Sundays, I eat Chipotle in my groutfit while watching ‘The Office,’” she said.

“Sometimes I even wear pink on Wednesdays like the Mean Girls inspired me to,” she said. “Sue me. Embracing who you are and what you like is refreshing to see in people.”

I might be referred to as a typical white boy because I like to wear Sperry’s and occasionally play a round of golf on the weekends. So, to me, I suppose “typical white boy” fits perfectly.

I am going to embrace my stereotypes, and, quite honestly, I think people should take a step back and evaluate whether or not their stereotypes are such a bad thing after all.