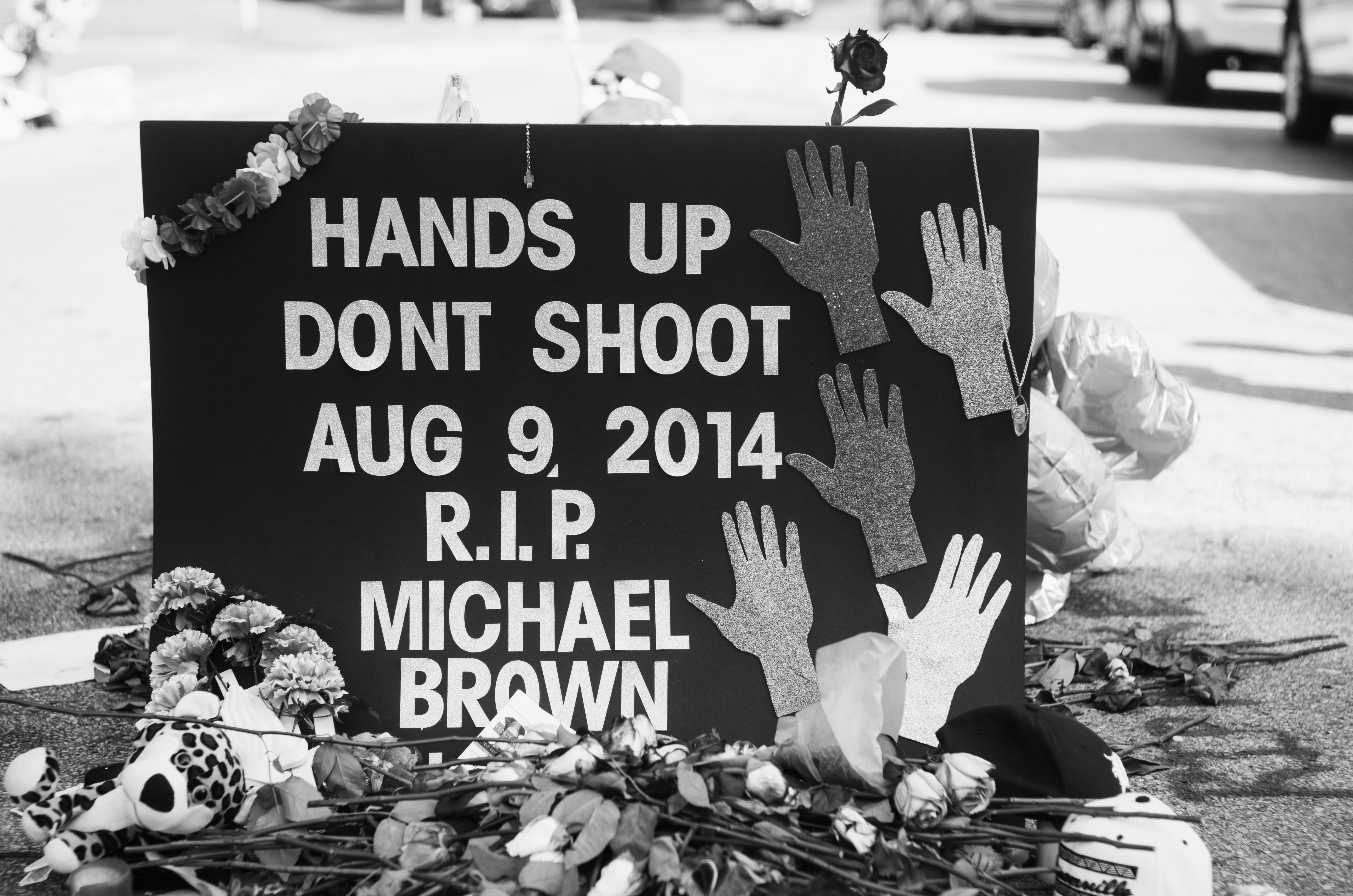 Chattel slavery officially ended on Dec. 6, 1865. The Civil Rights Act of 1964 ended segregation in the U.S.  President Barack Obama was inaugurated Jan. 20, 2009.  One would find it hard to believe anyone could feel unequal  in Obama’s America.

Why would people at Butler, enjoying all the comforts a rich, private university has to offer, protest during finals week? Especially a protest centered around race-related shootings that have nothing to do with Butler at all? To some, protests of any kind, just or unjust, could create racial divides on this campus.

Nonetheless, it is unfortunate that some individuals are wholly oblivious to the racial realities students of diverse backgrounds are forced to face, mainly because they do not have to be bothered with them.

In his 1963 publication “Strength to Love,” Dr. Martin Luther King, Jr., said, “Nothing in all the world is more dangerous than sincere ignorance and conscientious stupidity.”

If one were to glance at Yik Yak, a popular anonymous social media application, during the Fierce Urgency For Justice campus demonstration on Dec. 12, readers can see some of the ignorance Dr. King feared.

“Shout out to the protesters yelling, ‘We can’t read.’”

“I want to confront the crowd directly but I want to keep my wallet.”

“I’m surprised the protesters didn’t burn down the campus to further emulate the Ferguson protesters.”

“Good thing the KKK is making a comeback in Indiana.”

“I’m still pissed we have an entire diversity union but they wouldn’t let me start a white supremacist club.”

“I love my white privilege. I embrace it and intend to take full advantage of it in my life.”

These comments were potentially written by Butler students and people living in the overall community—the same individuals who sit in classes with me everyday.

To those who choose to venture out of this “Butler Bubble,” there are obvious racial divides present at Butler University. It is too easy to pretend the problem does not exist.

What do students find when they walk into Atherton Union during lunchtime or dinner? The black population clustered in its own corner of the room.

Take a look at the Diversity Center during the day. White students walk by the pane glass windows and glance in as if zoo animals were inside. Watch the cluster of friends that walk through the campus: Rarely is one mixed-race, and the minorities predominantly stick together.

There is a silent but stark separation on Butler’s campus, and it is easy for students, white, black or any other classification, to ignore the signs. Of course, some individuals believe there is no a race problem on campus so they are not compelled to discuss the issue.

But for those who want change, action has to be taken.

There is a Fierce Urgency For Justice.

Viviane Linos, co-president of Demia, the University’s feminist and social justice group, in describing the purpose and motivation behind the demonstration offered her voice, saying, “Demia felt it was important based on the national response to the issues around Michael Brown and all the other related current events during that time and so, I think that, as a feminist organization that strives to be very intersectional, identify with and be inclusive of all peoples, we thought that this was a huge issue that not just Demia, but Butler, needed to do something about.”

She goes on to say, “Overall, what we wanted to provide was a platform for dialogue and discourse on this issue because, as a campus that has progressive roots and progressive history, it is unacceptable for us not to say anything and unacceptable as conscience individuals who understand that we do not live in a post-race America to not say anything.”

As a high school senior, the images in Butler brochures led me to believe that this school would welcome a diverse set of opinions and perspectives. For the most part, this is true. But sometimes it is apparent that not everyone feels welcome here.

The Collegian reported in “Being Black at Butler”, published Feb. 2012, that less than 4 percent of Butler students identify as African American. This statistic has not changed in the three years since its publication, though Butler did record its highest percentage of students labeling themselves “multicultural” with 14.4 percent.

Black lives do not matter at Butler University because some believe that racism ended last century and exists in the minds of minorities.

I do not agree with that claim.

The society I see is one deadlocked with people of all color refusing to acknowledge the racial realities either side faces. We must all take responsibility for our actions, continue to incessantly insist on justice and understand the pitfalls of our history without succumbing to them.

If laws and protests, presidents and writers, and athletes and speakers cannot solve the problem, we should unite and do more.

I protested that December afternoon, dressed in black, to support a cause that felt dear to me. I believe there was indeed a fierce urgency for justice. I felt black lives did not matter at Butler University. There is no reason for them to matter in the minds of those that choose to ignore the divides at Butler either.

I heard “nigger” uttered from the mouths of white students here too many times. I am completely separated from my culture until I am surrounded by my black friends. I have felt uncomfortable in many of the classrooms at this institution. I read the comments on Yik Yak the day of the protest. I saw the Trayvon Martin, Mike Brown, Eric Garner, John Crawford, Tamir Rice and the verdicts of many other cases of police brutality in this country.

I felt my life did not matter that day or any other day as a black male in this country.

These experiences led me to lay down in the middle of the street with my peers in solidarity. We should be allowed the opportunity to voice our concerns, even if a majority may disagree.

Every single one of us, regardless of color, has an obligation to avoid the dangers of sincere ignorance and conscientious stupidity. A possible solution to this problem: Acknowledging the feelings of those who feel marginalized and believe that Butler truly fits the stereotype of a school full of wealthy white people content in the privilege the Butler Bubble provides.

It is the responsibility of every single one of us, faculty and students alike, to make Butler a shining example of what “post race” should be instead of endemic of the larger social, racial and economic fractures of our country.

The least we can do, as human beings above all else, is show empathy to all of our brothers and sisters.