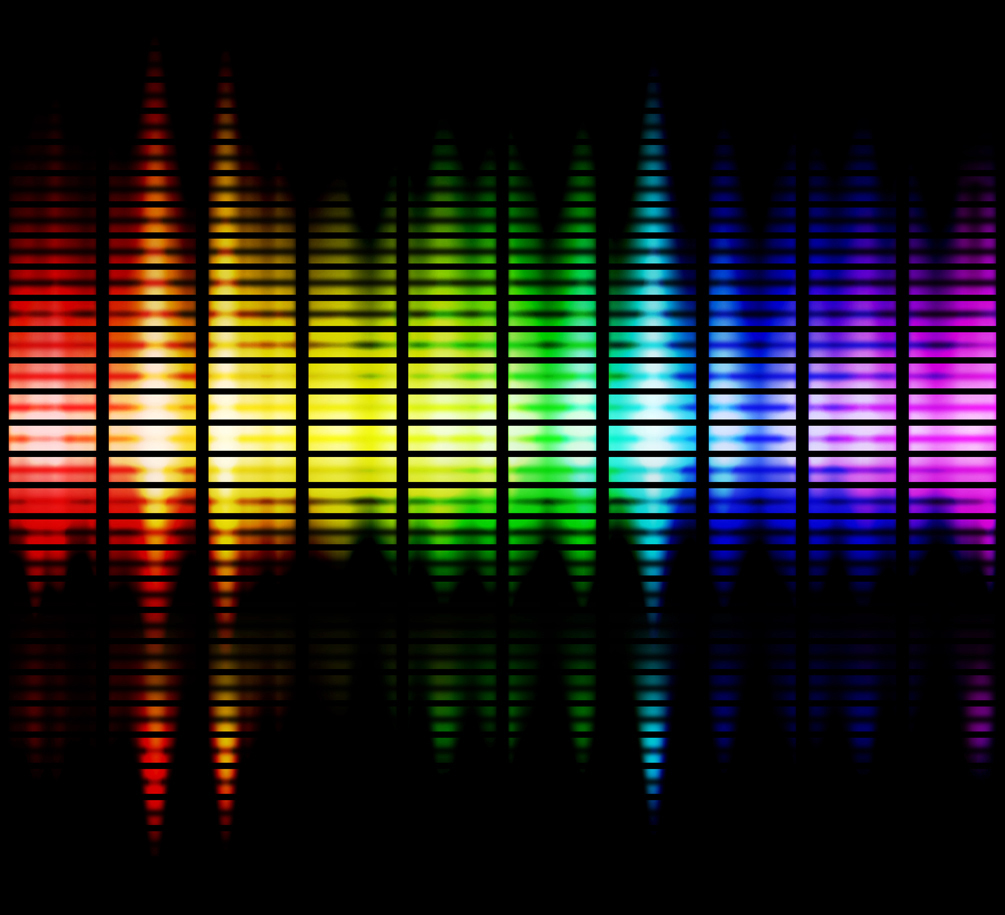 The 13th annual Elektronik Musik Fest was held this past Sunday at the Howard L. Schrott Center for the Arts.

The festival is “a concert once a year that features pieces in the electronic music genre,” Dr. Frank Felice, Butler University associate professor of music, said.

Felice, who has been coordinating the show since 2002, began planning for the festival in September.

He started by choosing pieces from composers in his electronic music courses and then searched for guests to hire.

The professor defined electronic music as being “principally made up by anything that has electronic power.”

This year, several pieces featured in the show included saxophones, giving the performance varied, avant-garde styles, that were “straightforward, strange, and everything in between,” he said.

The show opened with the professor’s own piece, three movements of scintillating sound entitled “Earthworks.”

The rest of the first half continued with pieces written by student and guest composers, such as “Snap Crack Tap” by Christina Saenger, “Not Waving but Drowning” by Denise Broadhurst featuring Matthew Pivec on the alto saxophone, “The Gills” by Luke Flynn and “Sugar Baby” by D. Edward Davis, featuring Eric Honour on the baritone saxophone.

“After my family, my two great loves in the world are music technology and high-quality beer,” Honour joked.

The show incorporated many other facets of art and technology to enhance the musical experience. For example, “Not Waving but Drowning” from part one involved a video of beach and ocean scenery along with a spoken-word poem.

“Aphasia” by Mark Applebaum in the second half included Gabrielle Cerberville, who performed hand gestures to coincide with the music. Cerberville commented about the performance, “It was so much fun!”

This was the Howard L. Schrott Center for the Arts’ second time hosting the Electronik Musik Fest.

Over the years, Felice said, the show’s success has increased.

“We have more and more audience members, which is great,” the musician added.

Felice is overly thankful for the helpful crew at Schrott in putting on the show, he expressed.

Since the purpose of an electronic music festival is to bring awareness to the unknown and misunderstood genre, the associate professor said he is pleased with the outcome and thankful for the helpful crew at the Schrott Center in putting on the show.

“For people who know or don’t know about electronic music in the Butler community, it was a nice show,” Felice said.