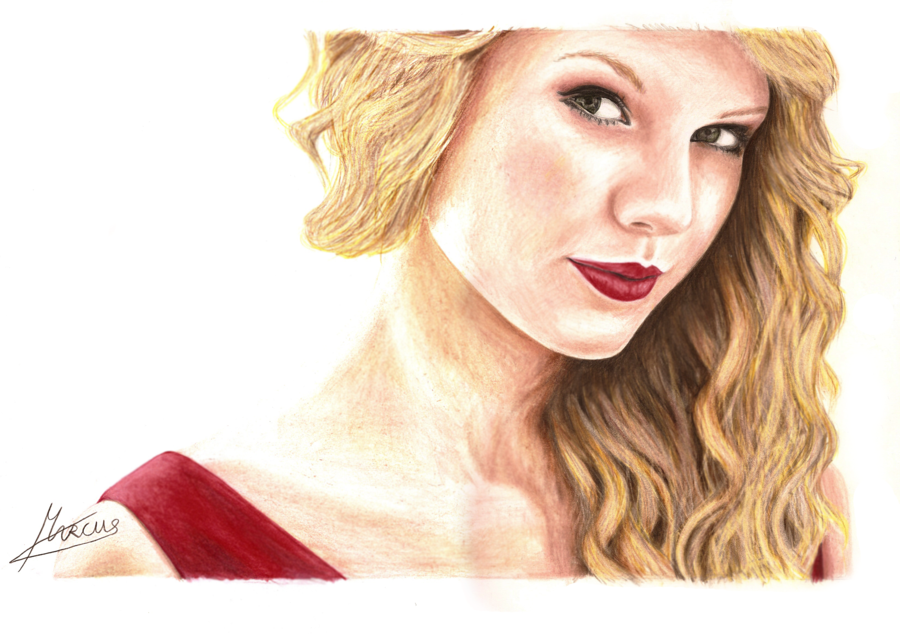 I have not been comfortable sharing this with others, or even admitting this to myself for a while now. Whenever there was any talk of the subject, I would appear uninterested, a little disgusted, delivering the occasional eye roll and head shake.

See, it was something that I had always tried very hard to stray from- I did not want to be “that” person. But as I listened, I slowly came to terms with it.

And I am no longer afraid to say it: I love to jam out to Taylor Swift.

Many people, myself included, have made relentless attacks at her “pre-teen girl” lyrics and whiny country-pop beats. But as my roommate and another close friend persistently forced Swift’s album “1989” upon me , I eventually found myself scowling a little less and dancing a little more.

And while her recent album has slowly but surely become my guilty pleasure, it was her witty interviews and unusual heart that ultimately converted me.

I realized she is not the stereotypical pop diva at all. Yes, she writes and sings about the same ideas as most artists do, but what she does differently—and what is most admirable about her—is her interaction with fans and individuals in general.

Freshman Maria Rapisarda said she was in a similar situation to what I was in. She was a “hater” for a while, until her roommate introduced her to Swift’s recent music and shared articles and posts relating to the singer’s charitable nature.

“I think it is incredible the things she has done for her fans,” Rapisarda said. “Helping them pay off student loans, sending hand-written letters back to her distraught or bullied fans and going to see people just because she heard they liked her. On her Tumblr you see all these things she has commented on and reblogged where a fan is singing one of her songs, and it is amazing.”

Prior to the release of “1989,” Swift individually selected sets of 89 fans to come visit her at her various homes.

“It ended up being 89 people in L.A., 89 in Nashville, in New York, Rhode Island and in London,” Swift said in an interview on Ellen.

Swift noted that she wanted to do something for the fans who had been to so many concerts and talk shows to see her, but who had never actually had the chance to meet her. So she developed the idea for “Secret Sessions,” where she performed her entire album, offering some of her most dedicated fans a sneak peek at her new style of music.

Vanity Fair writer Josh Duboff noted in an article last fall, “No matter what you think of Swift, it is hard to come up with another example of a celebrity at her level of fame who has given fans this level of access and intimacy.”

And then to kick things up a notch, Swift again showed her generosity with what fans started calling “Swiftmas,” where she personally purchased and wrapped Christmas and Hanukkah gifts for fans, according to an article from “USA Today.” Most often the gifts were mailed, accompanied by handwritten cards. But one fan received a gift right at her doorstep from Taylor Swift herself.

And most recently, at the start of 2015, Swift sent a care package to fan Rebekah Bortniker in response to a video montage she made for Swift.

The package also contained a card with a sweet message as to what was inside, according to an article in “Today” magazine (to read the card, check out this article from Today that talks all about Rebekah and the gift).

Along with a watercolor painting by Swift herself, a jewelry bag and jewelry, Swift gave Bortniker a purse. And on the purse was a note: “Rebekah, now you’re $1,989 closer to paying off those student loans.”

“She is an angel,” Rapisarda said. “That sounds ridiculous, I know, but I have read so many stories of her doing things for her fans and personally writing fans back. I think she is more down-to-earth than a lot of other celebrities.”

Whether you like her music or you think she cannot sing, there is something to admire about Swift.