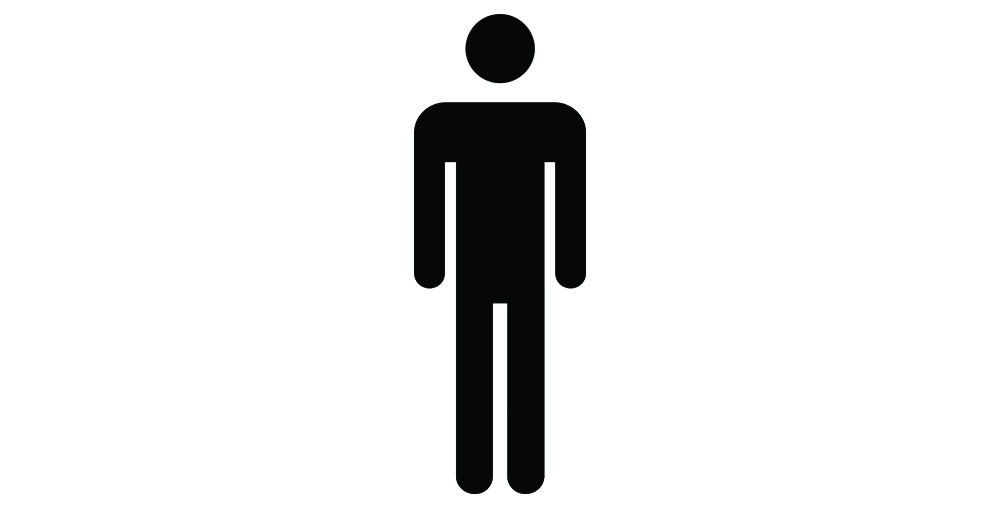 When I first started teaching here at Butler University, I brought my children to campus so they could see my new office in Jordan Hall.  When we entered the building, my son, who was seven years old at the time, said to me, “Wow, you work in a castle!”

While I certainly appreciated the architecture of the building, the stones, the heavy wooden latched doors and the simple landscape beauty of the campus, I had not previously thought of Jordan Hall in that manner.

Beginning my second year as a faculty member, my two children and I moved into Schwitzer Hall, where I would serve as a faculty-in-residence for four years.

Because we had been burglarized in the home I rented when I first moved to Indianapolis, which was located around the corner from Indianapolis Public School 60 where my children attended elementary school, moving onto Butler’s campus at that time was a comfort. Living there truly helped me learn a lot about the community where I worked and the broader community of Indianapolis.

We felt relatively safe until someone set my “Safe Space” sticker on my door on fire.

Then, one summer while riding his bike in the empty Schwitzer Hall parking lot, my son was questioned about his presence on campus by the police, only having to explain that he, in fact, lived there. We moved out shortly afterwards.

The burglary during my first year in Indianapolis happened at a point in the summer where my children were in California to visit family and I was away grading AP exams for a week.

Upon returning, I discovered that someone had broken into my house and stolen most of our possessions, which was something I had never previously experienced.

Adding further insult to the violation, the Indianapolis Metropolitan Police Department officer failed to file a police report. Subsequently, my insurance company investigated me for fraud, only to apologize several months later after I contacted the state insurance commissioner regarding how the company treated me.

It helps to have a Ph.D. in public policy when I have to navigate the bureaucratic hierarchy up to a point where my voice can be heard. I later received an apology from the police chief of the IMPD Northwest district at the time, who retroactively filed the missing police report.

I cannot say for sure why the police officer did not file the initial report, but I do recall that he did not handle me as a victim. He treated me like a suspect. The officer said to me, “do you know who did this—maybe a boyfriend?”

He had an IUPUI “ride-along” student with him at the time, so I pulled him aside and explained to him that I was a Butler University faculty member. I hoped that at least the student would get a sense of what was really going on.

I understood the intersectional dynamics of gender, race and class that shaped the manner in which I was being treated, which also could explain the officer’s incompetence. I asked about a forensic person coming to take fingerprints, which the officer reluctantly agreed to call for one.

I waited at least two hours for that person to show up.

A few years ago, my son, who had moved to California, came to visit. On a weekend afternoon, he came to Butler’s campus with me because I had to pick up something from my office.

As we were heading down the stairs on the third floor of Jordan Hall, which was relatively deserted, I stopped in another office to talk to a faculty colleague while my son stood at the top of the stairwell holding my computer bag.

After about 10 minutes, I heard a background conversation taking place out in the hallway, and when I stepped out of my colleague’s office to see what was going on, there was a police officer standing there talking to my teenage son.

I asked him what was going on and he said BUPD had received a phone call from a man who called in a “suspicious person,” stating that he tried to talk to the individual but did not get much of a response.

The officer also said that there was a report of a child running around vandalizing the building.

My son told the officer that, yes, someone spoke to him, but he did not engage him in a conversation because he did not know him and that he was waiting for his mother. After all, he was just standing there holding my computer bag. And I did not believe my son fit the description of a child vandal, either.

Once I explained who I was to the officer, my son and I left Jordan Hall. On the way home, my son said to me, “I’m never stepping foot on that campus again.” It was a sad moment—after all, he used to call Butler home.

It is ever present, the suspicion that shapes your everyday experiences as a person-of-color, both the subtle and more egregious encounters that you have to navigate, just to maintain your sense of dignity and humanity.

While all parents should explain appropriate behavior when it comes to interacting with people in positions of authority, for people-of-color, we have to have “the talk” with our children so they can stay safe if they are not within ear or eye range.

It can be a matter of life or death.

Or it can be just a matter of maintaining your sense of being whole and validated as human, considering the weight of those daily, unexpected encounters that add up and take an emotional toll.

And so, when there are deep racially divided perceptions of public tragedies such as those that have occurred in Ferguson, Oakland, Cleveland, Los Angeles, New York, etc., it can be partially explained by the striking differences in what we face on a day-to-day basis.

*Jett is an Associate Professor for the Political Science department in the College of Liberal Arts and Sciences.