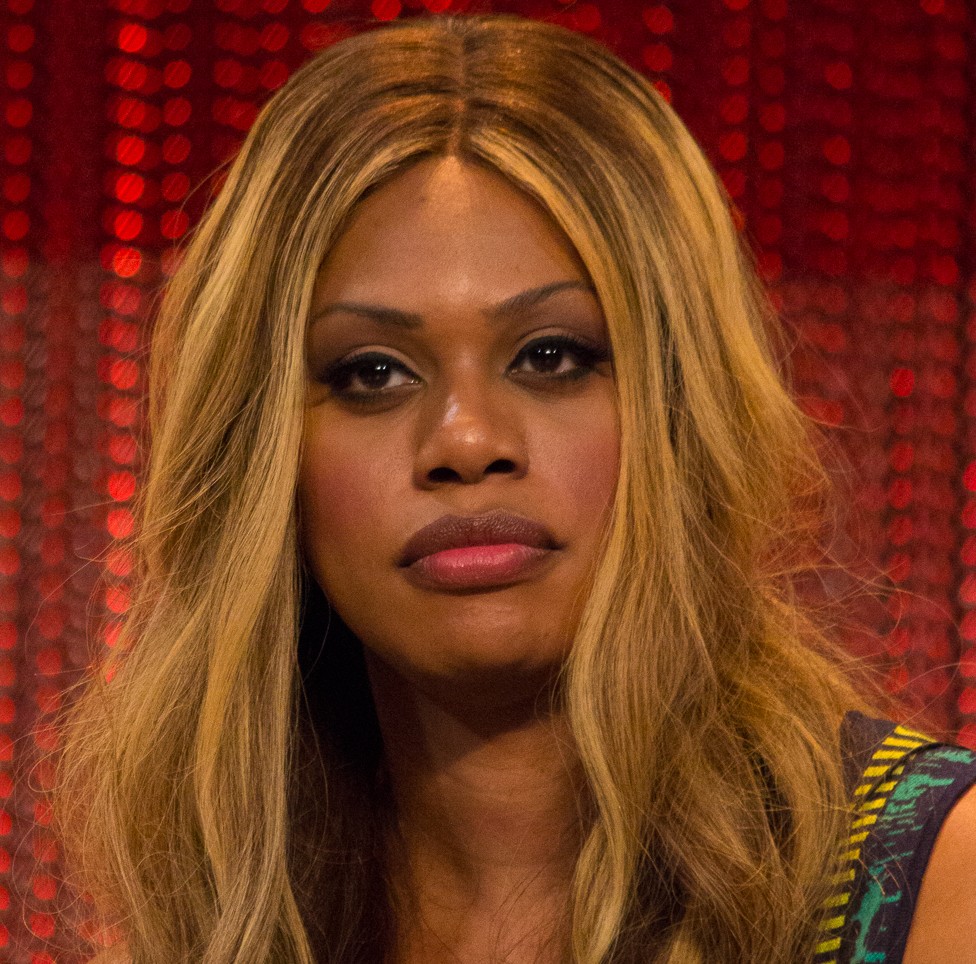 “Ain’t I a woman?” was the phrase of the night on Dec. 1 when transgender icon Laverne Cox came to visit Butler University’s Howard L. Schrott Center for the Arts.

While Cox is most famous for her role on the Emmy-winning television series “Orange is the New Black,” she is making a name for herself by discussing and promoting equality for the LGBT community.

Cox grew up in Mobile, Alabama, with her twin brother M Lamar, and was raised by her single mother.

While growing up, she explained that she knew male gender expectations would not suit her lifestyle.

She loved to dance and sing and wore colorful, flamboyant clothing.

During her convocation, she explained that teachers were disturbed by her “girly” behaviors and suggested that her mother put her in therapy in order to prevent her from “wearing a dress in a show in Vegas.”

However, no matter what she tried, Cox explained  she could not be changed.

She remembered feeling rejected by her peers, teachers and church, leading her to attempted suicide at the age of 11.

In her talk, she explained 41 percent of transgender people in America will attempt suicide due to their experiences with discrimination, violence and intolerance.

After overcoming this battle, Cox’s mother encouraged her to accept herself.

She signed up for dance classes, her true passion, and attended the Alabama School of Fine Arts in Birmingham as a fine-arts major.

Even after her medical transition—finally fulfilling her true gender role—she said her struggles were not yet over.

“The mere act of walking down the street is a contested act for transgender people,” Cox explained.

She discussed many stories of harassment and cat-calling she has experienced while living in New York.

However, until relatively recently, most Americans knew very little about transgender health and well-being.

“How do we begin to create spaces of healing from the collective oppression that far too many of us experience?” Cox asked.

She explained that as long as people have to prove their gender to the public, freedom has not been achieved.

“I charge each and every one of you today to take the risk to allow yourselves to be vulnerable and make mistakes, but create safe space,” she said. “You can take risks with each other and make mistakes and have those difficult conversations across differences with love and empathy to get a better understanding of who the other person is and, ultimately, who you are.”