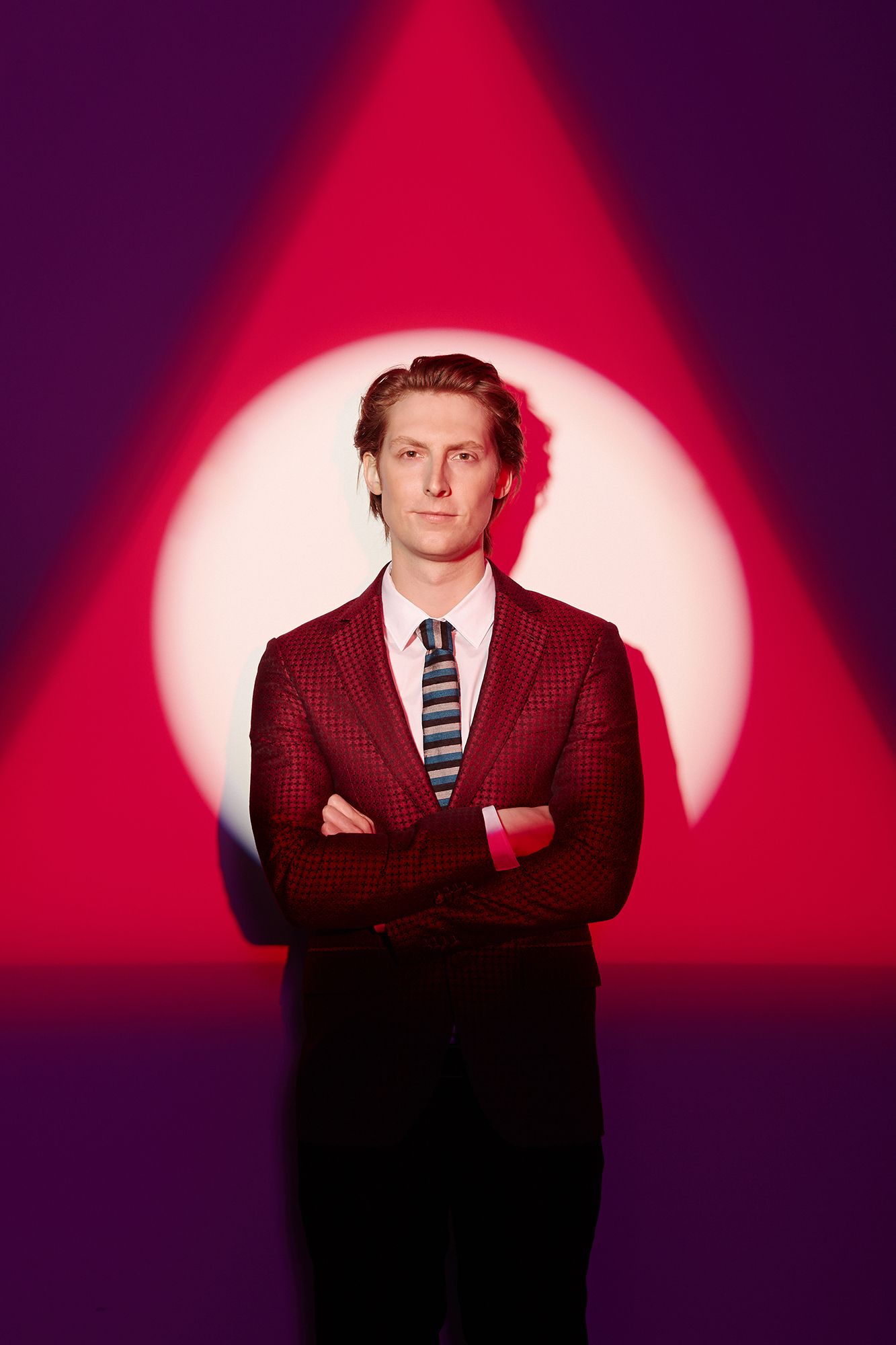 Maryland native and singer-songwriter Eric Hutchinson is returning to Indianapolis on Nov. 18, 2014, as part of his City and Sand Tour.

Hutchinson began his music career in 2008 with Maverick Records, a label founded by Madonna.

Since then, he has landed a record deal with Let’s Break Records. The switch has allowed Hutchinson to “successfully transition from would-be star into a reliable journeyman songwriter,” according to a review by writer and musician Matt Collar on allmusic.com.

The concert will take place next Tuesday at the Murat Theatre at Old National Centre downtown.

Katie Yackey, a sophomore creative writing major at Butler University, said she will be in attendance.

“I’ve heard a few songs, and I like his style” she said. “I like going to concerts because they allow an audience to see a performer’s true talent.”

Hutchinson has performed with a variety of artists ranging from Jason Mraz to Kelly Clarkson and is often compared to Paul Simon and The Beatles.

“Hutchinson is able to write songs that retain his personal emotional integrity, while fitting in nicely with whatever sound is happening at that moment,” Collar said. “It is a skill that sets Hutchinson next to artists like Jason Mraz and OneRepublic’s Ryan Tedder.”

Next Tuesday’s performance will include guests Tristan Prettyman and Nick Howard and begins at 7:30 p.m.

Tickets can be purchased here.

“It’s cliche maybe, but these are the best days of our lives,” a post from Hutchinson’s Facebook page explains. “That’s a surprise to me. I sort of think of myself as a cynical optimist. I’m a little suspicious, but in the end I think things work out for the best.”