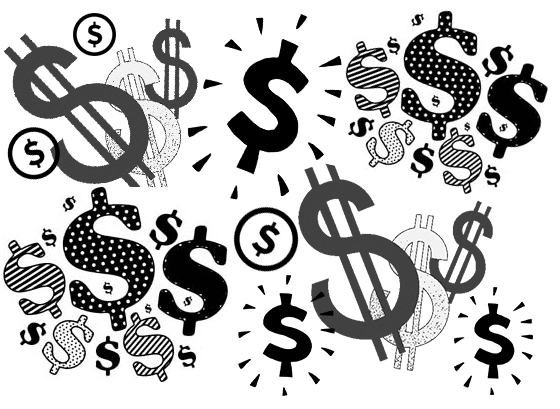 “Thirty thousand dollars a year and I can’t find a parking spot to go to class.”

“My tuition is going to Butler 2020 and I graduate next year.”

“With how much we pay, the bathrooms should have more than one-ply toilet paper.”

When there is something students do not like about their experience at Butler, they tend to voice their opinions. For example, I have heard students say, because of the amount they pay for this school, they should receive even more benefits.

Some students use the tuition at Butler to justify complaining about everything, from the limited dining service hours to limited health center hours to the lack of parking spaces and classes filling up too quickly.

However, students’ protests are not justified because the complaints are arbitrary and do not reflect actual, substantiated opinions about what their tuition payments are funding.

For small private institutions, such as Butler and Xavier University, a large sum of the expenses goes towards building and maintaining the prestige of the university.

Butler’s tuition and fees amount to $35,652 without financial aid, with housing and fees adding about $10,000 to the final cost before financial aid.

Xavier has a current tuition price of $32,070, making the university 31 percent more expensive than the average non-profit four year college, according to CollegeCalc.org.

33 percent of spending goes towards instructional programs at private universities, according to Radio Open Source’s website.

With that in mind, one question becomes apparent: where else is our tuition money going?

Butler University is an expensive school. Based on tuition Butler ranks 66th in the state of Indiana among four year colleges in affordability.

Butler is the seventh most expensive college in Indiana, trailing behind Notre Dame, Wabash College and DePauw University.

Butler students should expect to pay approximately $30,000 annually by the time they graduate, according to CollegeCalc.org. This is based on the average annual net price, the cost students pay after financial aid is considered.

$30,000 is certainly a hefty expense, but I think the price we pay as students is justified. The money is used to improve the university’s programs.

However, freshman Blair Findlay, who lives in Schwitzer Hall, says it is annoying to rationalize the cost of attendance with some parts of her college experience.

“My biggest complaint is why doesn’t the printer work?” Findlay said.

Findlay recognizes these issues, but because it is difficult to know where students’ tuitions are actually going, it is hard to decide if one’s education is at a good value or not.

Another example of students’ gripes is Butler’s 2020 vision, which they will not be attending Butler to see, even though Butler students of the past have paid high private university tuition to pay for the results of Butler’s current renovations.

While a student’s complaint may or may not be reasonable based on the university’s cost, tuition that they may not even pay themselves is not a reasonable vehicle to criticize the university.

Students who want to know where their money is going should do their research and ask questions to make an accurate judgment for themselves.

Students’ complaints, whether on Yik Yak or elsewhere, are often valid, but they are also typically iterated blindly without actually understanding how private university expenses work.

It seems as though some students have not calculated all the benefits they have received as students based on the costs they have incurred.