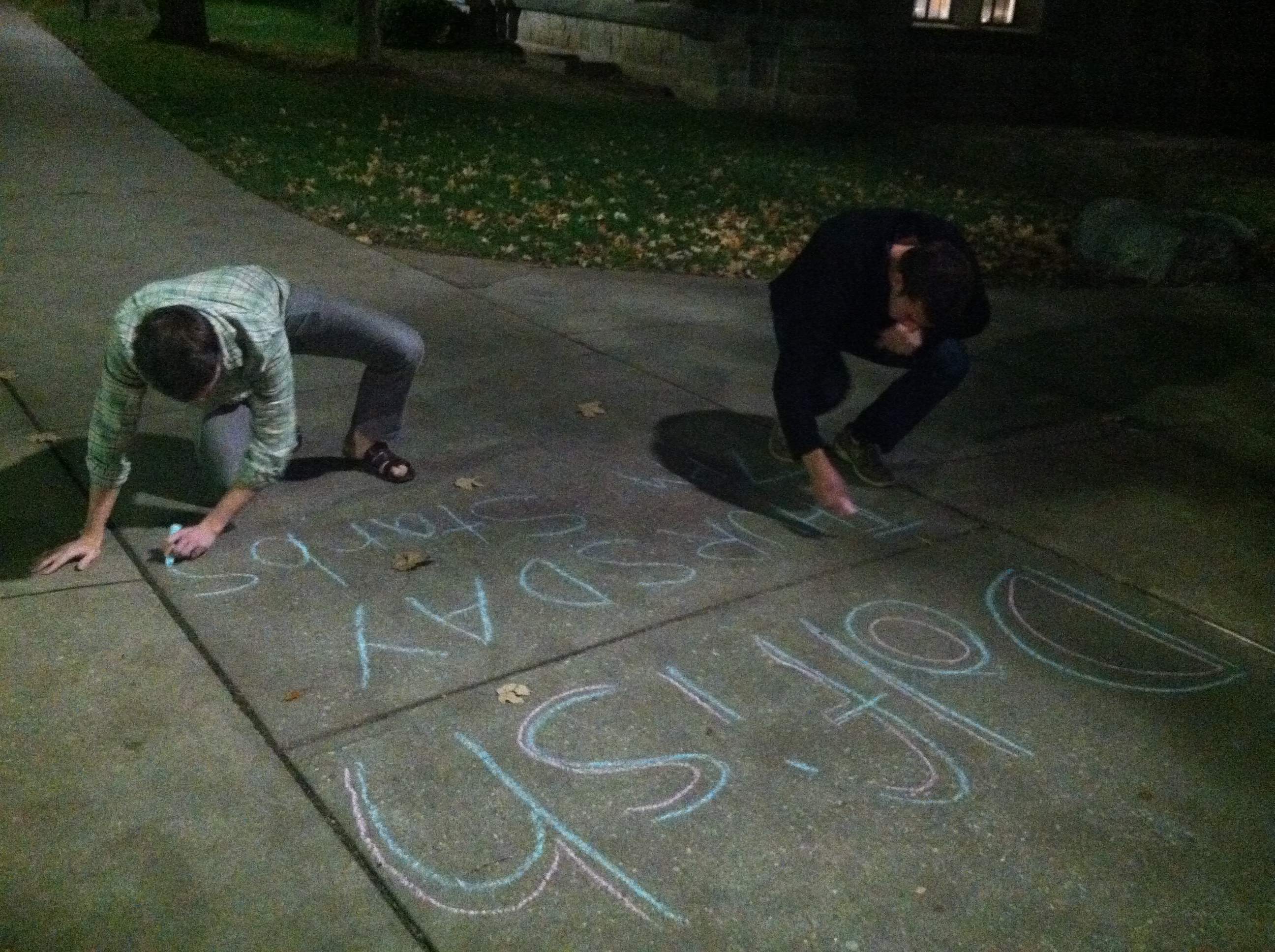 Picture the energy of a live local performance, with the convenience of the show being right on campus.

The student-run organization Coffeehouse brings the experience of a coffeehouse concert to Butler’s campus with shows throughout the semester.

“Coffeehouse is an organization here at Butler that puts on concerts and events to promote local and upcoming artists in a very relaxed and comfortable setting,” co-chair and junior Dan Fuson said.

He said in the past couple years, the organization has increased its concert attendance and has begun to include more local artists to the setlist.

“Coffeehouse tries to primarily bring local Midwestern talent to Butler but also attracts acts from all over the country,” Fuson said. “We have our Coffeehouse committee that helps to suggest ideas for acts, and we help to narrow down the choices as co-chairs.”

For those on the committee, there is the opportunity to learn what goes into putting on a live concert. This includes a whole spectrum of skills ranging from advertising and promoting the show to the setup and preparation.

“It’s a great way for me to use my major, which is advertising and public relations, while still being involved in something I love,” said freshman Laura Baumann. “It allows me to learn things like using a sound board, and I really enjoy the people as well.”

Students are encouraged to attend these free concerts, which are often located in Starbucks on weeknights.

The location provides students a relaxed atmosphere to enjoy various styles of live music amid busy schedules. Most performances include music as well as food or beverages.

The committee aims to put on one show each month and is currently planning for an “Exam Jam” at the end of the spring semester.

This Thursday at 7 p.m., Coffeehouse will present a pop performance by Max Sollisch, also known as Dolfish, in Starbucks.

“I think coffeehouse is a great organization to have on campus because it gives kids the opportunity to relax a little bit after class and see a free show in an intimate environment,” co-chair Brendon Holl said. “I think that artists have enjoyed it because it’s such a unique experience, and I think its a good way for people to find new music.”