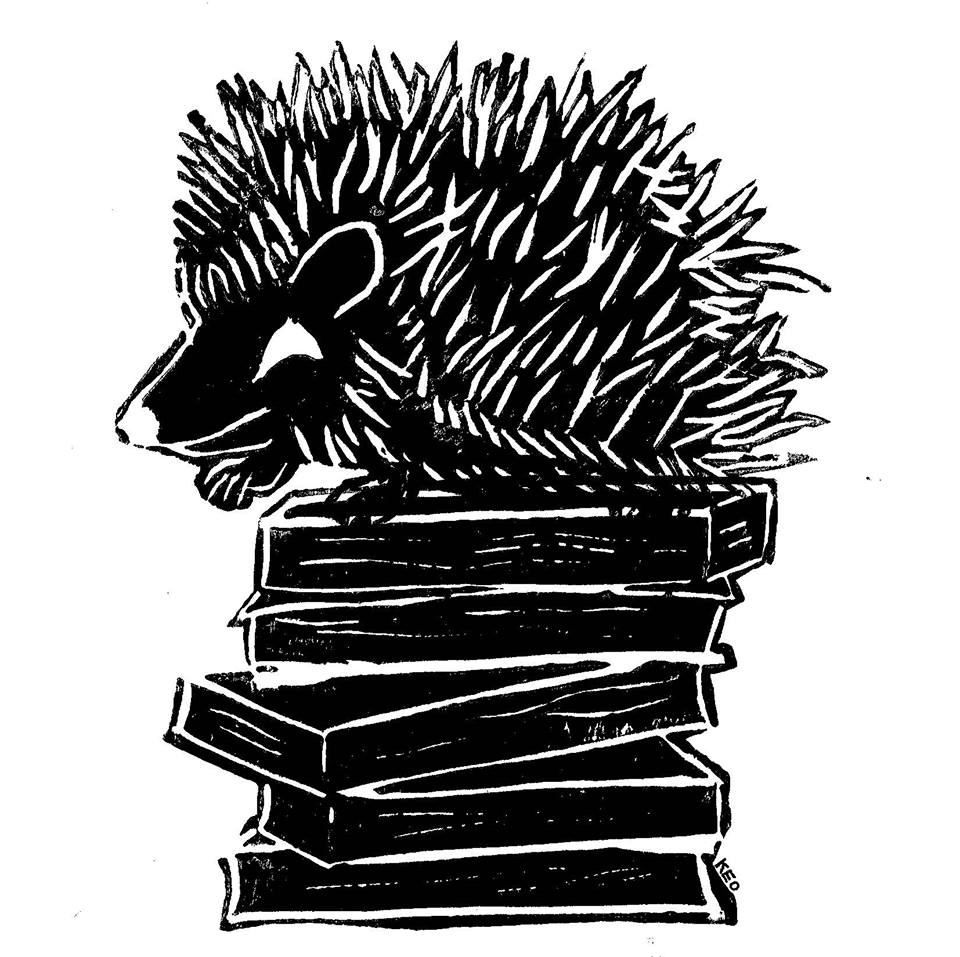 Manuscripts consists of poetry, prose and artwork from undergraduate students from all fields of study.

Editor-in-Chief Emily Yoo said to initiate these changes, the magazine staff first had to grow.

“We were only around ten people last year, and now we have about 25,” she said. “More people are interested in joining the staff, and we’re glad to have everyone.”

One of the most anticipated changes will be the addition of work from undergraduates of other Indiana schools.

“It used to be just for Butler undergrads, but we’re trying to reach out to all Indiana undergrads,” said sophomore Anna Krukover, chair of public relations. “It sounds like a pretty big feat, but I think we can do it.”

By reaching out to students from other universities, Manuscripts will be able to provide more content to its readers.

“Hopefully, it will boost readers,” Krukover said. “We are hoping to definitely get a bigger fanbase around our school because not many people are aware of it right now.”

Manuscripts recently received approval from the Student Government Association, which will also help get the magazine’s name out to students and create a larger audience.

Faculty adviser Bryan Furuness also anticipates the additions to Manuscripts that will come about this year and the impact these will have on the publication.

“We want to feature more art, include interviews and ultimately we want to create a bigger, more beautiful book at the end of the year,” Furuness said.

While Furuness provides support to the magazine, the publication is predominantly student-operated.

Manuscripts will continue to spread both its content and its audience through its improvements.

Ultimately, the magazine’s goal this year is “reaching out and kind of embracing what’s here and outside of campus,” Yoo said.