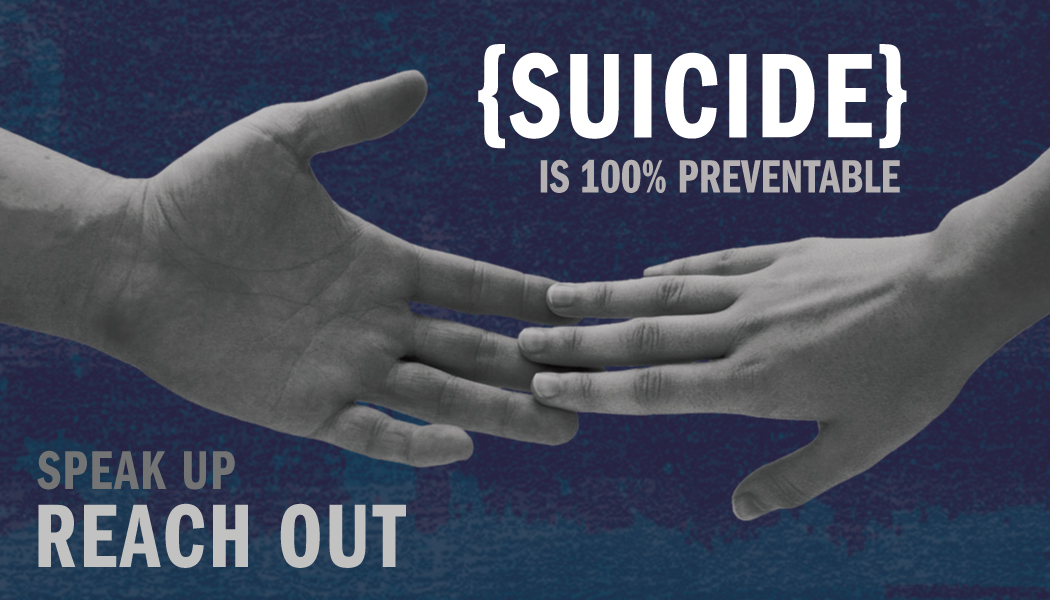 Every 13.3 minutes, someone commits suicide, according to the American  Foundation for Suicide Prevention.

Every 14 minutes, someone else is left to deal with it.

Members of the Butler community have probably dealt with suicide in one way or another. Whether it is within their family or friend group, at school, or through personal suicidal attempts or thoughts.

It is important to applaud those who are supporting suicide prevention.

On Monday, the Health and Recreational Complex’s Counseling and Consultation Services announced in Butler Connection that they would be facilitating a suicide-prevention training program for the campus community, titled Campus Connect.

The timing of the announcement was not a coincidence.

Dr. Shana Markle, associate director and practicum coordinator for counseling and consultation services, said even though the timing was important this has been in the works for a while.

The facts are clear: Suicide is extremely prevalent among college students.

Suicide occurs at a rate between 6.5 and 7.5 (people) per 100,000 among college students, according to the Suicide Prevention Resource Center.

However, directors at the HRC are introducing Campus Connect for another reason.

Sally Click, dean of student services, thinks this program is important, not only for those struggling but for the people that are trying to help.

“Whether it is suicide or some other troubling situation, the community needs to be aware of how to respond appropriately,” Click said. “People often don’t know what to talk about—what cues and things to pay attention to, and how to then make a really good referral to the experts.”

I think this program is a step in the right direction for Butler.

When you are tired of hearing about parking, sexual assault and all the other issues on campus, it is a relief, in a way, to hear about a program like this. It provides a preventative measure against suicide, even though it is not an issue on campus. Yet.

After all, one suicide is one too many.

Let’s keep it at zero for the rest of the time we’re here.