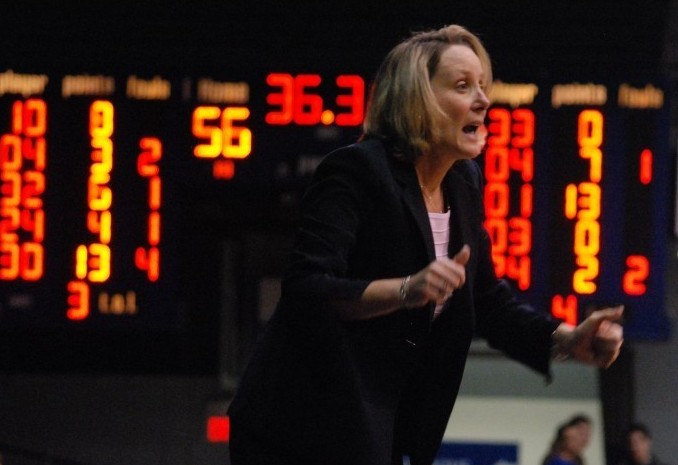 Beth Couture was relieved of her duties as head coach of the women’s basketball program today, according a statement released by the Athletics Department.

Butler women’s basketball assistant coach Kurt Godlevske will assume the position of interim head coach immediately, according to the release.

“I am very pleased that Kurt Godlevske has agreed to lead our program at this time,” Collier said. “Kurt is highly respected, a tireless worker and has excellent relationships throughout the game of basketball.”

Godlevske joined the staff last season after being the women’s basketball head coach at Bedford North Lawrence High School for seven seasons. He compiled a 120-41 record over the course of his tenure there.

According to the statement, the search for a permanent head coach begins immediately.