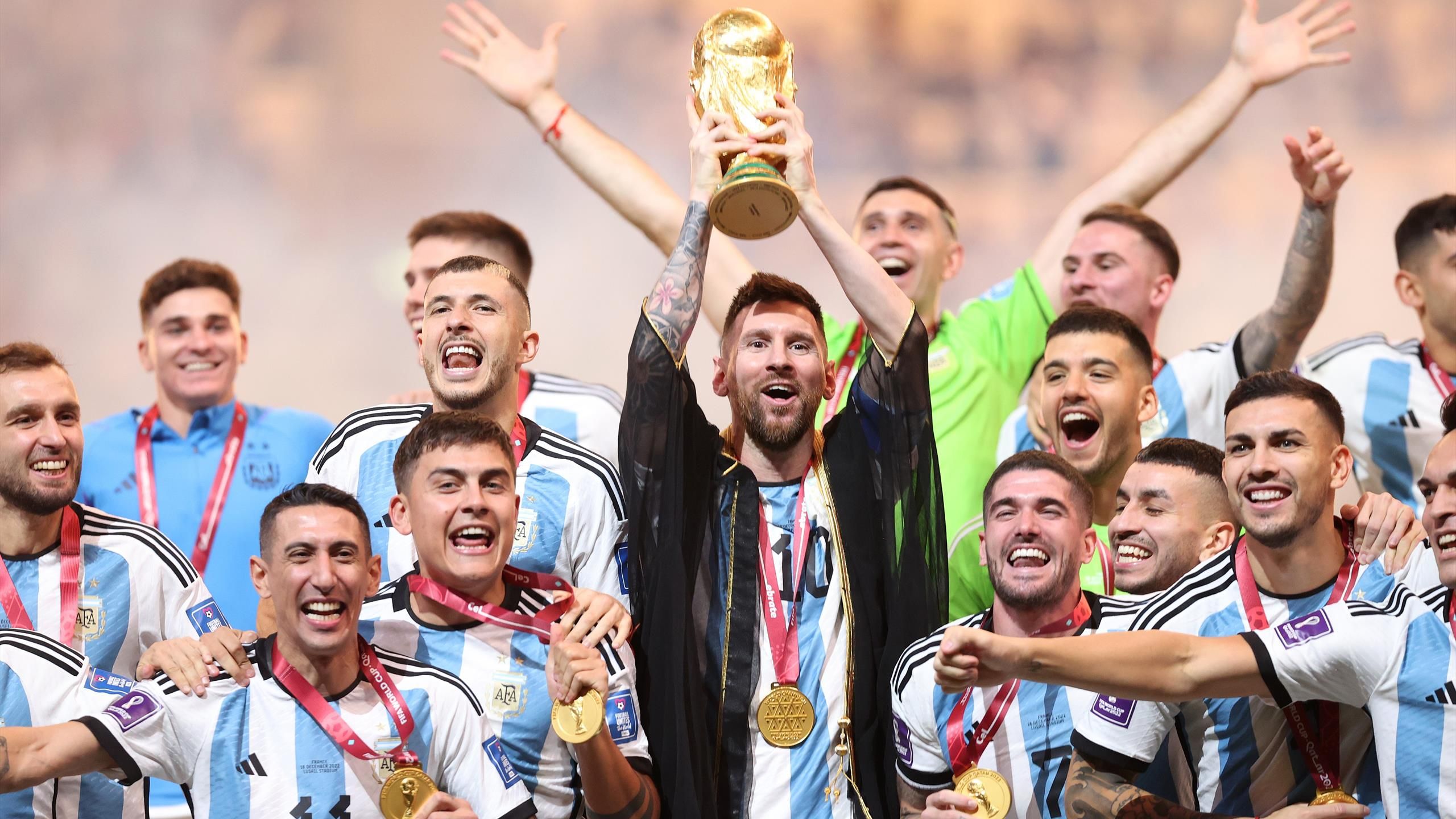 As the final celebrations wound down in Doha on Dec. 18, 2022, the world began to look back on what was a thrilling World Cup on the field, but a mixed bag off the field.

The controversy began when former disgraced FIFA president Sepp Blatter announced in Dec. 2010 that Qatar would be the host nation for the 2022 edition of the World Cup. Other nations had bids to host the tournament that officials deemed were more appealing than Qatar, including a bid from the USA.

First-year elementary education major Noah Lipscomb was not surprised there was corruption, but stated that it’s sad bribery takes place in sports.

“It’s very unfair.” Lipscomb said. “Sports is clearly not a place for those kinds of activities…it just shows that money can do a lot for you in the world.”

The decision to have Qatar as the host was groundbreaking at the time because no Middle-Eastern country had ever hosted the World Cup before. Immediately due to FIFA’s history of corruption and bribes, many began to look closer at how Qatar managed to land the world’s biggest sporting event. Blatter even came out and admitted that FIFA made a mistake in awarding the event to Qatar.

After landing the tournament, Qatar got straight to work building eight state-of-the-art new stadiums as well as other projects to improve their infrastructure. To be prepared and ready to go by the start date in 2022, the country brought in millions of migrant workers from Africa and Asia to complete the project.

From 2010 to 2020, Qatar only reported that 40 workers had died during the projects, but only three of them were “work-related”. Data coming out from the workers’ home countries suggest that thousands of workers died while working on stadiums, and other World Cup-related projects.

First-year exploratory business student Chris Walker said that Qatar was “sick” for how they treated the migrant workers leading up to the tournament.

“It’s pretty twisted in of itself,” Walker said. “Especially because they spent all that money to get that bid and they weren’t ready for it. So they had to use their own citizens…basically working them to death is really bad.”

The human toll weighed heavily on the minds of the public as stories continued to come out about the Qatar death toll, with many even boycotting watching the tournament.

The worst part about the worker crisis was the way Qatar kept justifying and covering up the cause of death for these workers. The term “acute heart failure due to natural causes” became popular among Qatari officials when detailing how many of the workers died.

The harsh reality is that the workers were underpaid, overworked and lived in inhumane conditions. Working in the Middle Eastern sun for 10-14 hours a day over a long period of time puts a toll on the human body. Had the World Cup been awarded to another country with the proper infrastructure and labor laws in place, this catastrophe could have been avoided.

Yet another issue with having the tournament in Qatar was how the media was able to cover the event. As journalists and news crews arrived from all over the world, many were told they were not allowed to film in public places in Qatar, but only in places agreed to by the Qatari government.

In the early days, a video went viral of a Danish journalist trying to get a live video shot in a public area getting threatened by Qatari officials to shut off the camera because they were not allowed to film. The video provided by NowThis News on Youtube showed the officials even saying they would smash the camera if he didn’t leave.

Qatar’s policy on gay marriage also took center stage when a few incidents happened as the tournament began. BBC presenter Alex Scott stood for the idea of gay rights during the BBC’s presentation of the England vs Wales game by wearing a “OneLove” armband. Captains of the European teams were planning to wear the same armbands in-game but were threatened by FIFA with receiving yellow cards upon kick-off if they wore them.

American soccer journalist Grant Wahl was detained for wearing a shirt that brandished a soccer ball surrounded by a rainbow before being allowed into the media center after a half-hour detainment. Wahl wore the shirt in support of his brother Eric, who is gay.

Later while covering the quarter-final match of Argentina against Netherlands, Wahl collapsed suddenly before being pronounced dead at a hospital later. Wahl’s brother Eric later took to social media to suggest that there may be foul play at hand because his brother was outspoken about the Qatari government, but there has been no proof of that.

Of course, at the biggest tournament in the world, there were bound to be some political statements. The biggest outcry came from fans supporting Palestine.

As the Moroccan national team made an improbable run to the semi-finals, Palestinian flags were everywhere around the stadium. After Morocco beat Spain in the round of 16, the players even unfolded a Palestine flag and posed for pictures with it.

It was not only the fans from Arab countries though, even England fans were getting in on the “Free Palestine” movement. Many fans adopted Palestine as their second team, even though the Palestinian squad did not qualify for the World Cup. It seemed that everywhere fans looked they could see the colors of the Palestine flag being represented and supported.

First-year creative media major Jeffery Herschberger said he is not qualified to judge others, but thought it was odd what topics were allowed to be supported.

The World Cup being held in the Middle East only seemed to help the Palestinian’s cause, allowing them to share their movement with people from around the world.

To many, the 2022 World Cup will always be remembered for the soccer memories. Messi finally winning the elusive prize, the great games, the penalty shootouts, the drama and the magic. Others, however, will also remember the off-field controversy and political movements that conjoined themselves with the game’s biggest stage.