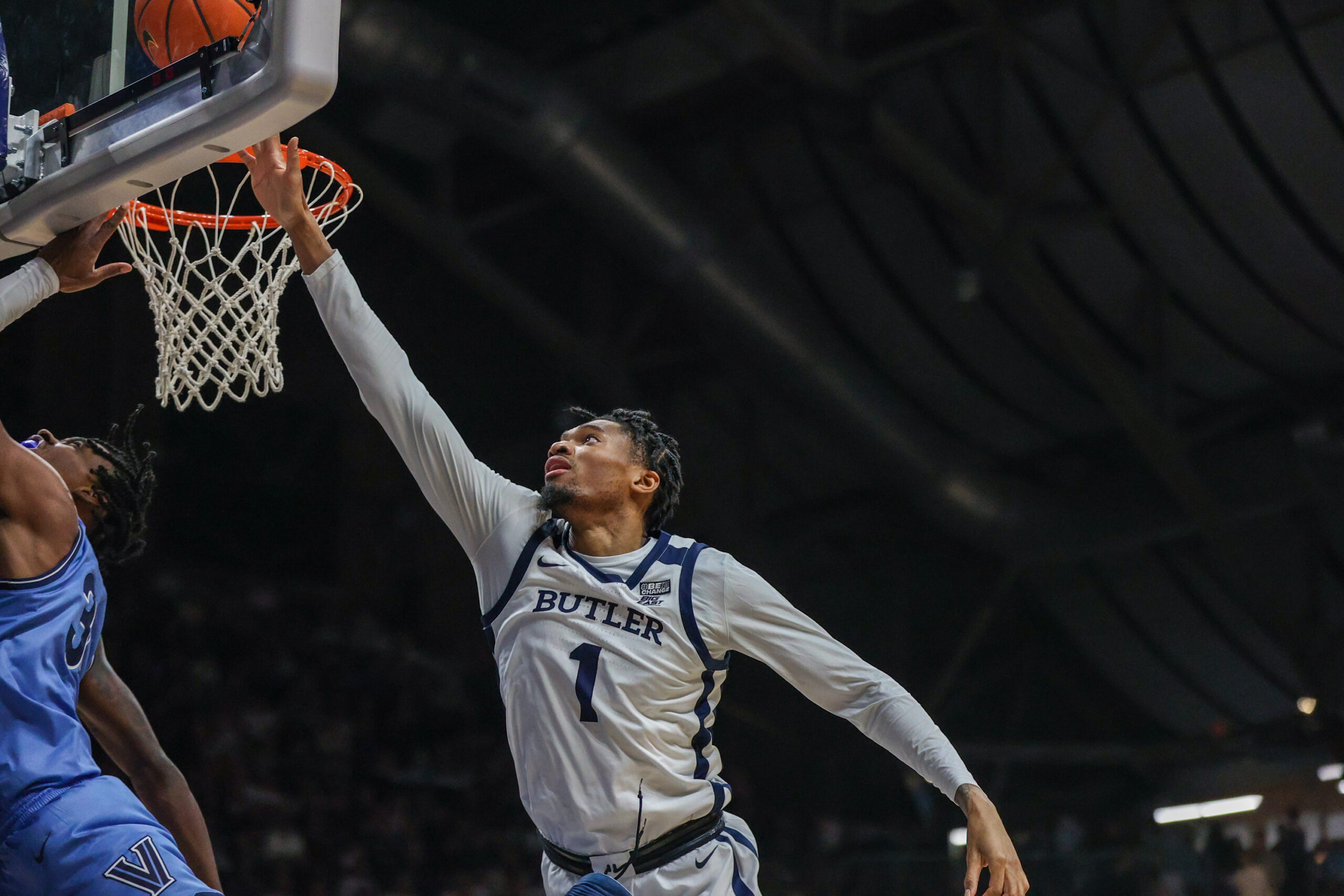 A day after the Butler women’s basketball team took on the UConn Huskies, the Butler men’s basketball team will do the same. Coming off of a 73-52 loss at home to Creighton on Jan. 17, the Bulldogs will have to, if nothing else, show heart and grit in a battle against the 15th-ranked Huskies. Graduate center Manny Bates will likely be out once again, meaning that it will take a group effort to keep UConn bigs Adama Sanogo and Donovan Clingan from wreaking havoc down low.

Here’s what you need to know before tip-off on Sunday.

Though Butler is 1-2 in their last three games, one bright spot in those games has been the production of sophomore guard/forward Simas Lukosius. Lukosius is averaging 20.3 points, shooting 66% from the field and 67% from three-point range in the last three games. Injuries and off-shooting nights have kept any one player from consistently producing on the offensive end all season, so the Bulldogs will have to take what they can get and roll with the hot hand of Lukosius for the time being.

Of course, Lukosius on his own will not be enough to beat UConn. Therefore, a player that will need to have a good game for Butler as well is senior forward/center Jalen Thomas. Thomas is averaging 7.1 points and 4.6 rebounds per game this season. Starting in place of Bates, he has shown flashes of what made him a highly touted transfer coming out of Georgia State. He will need to play like it on Sunday.

After being as high as No. 2 in the AP poll this season, the Huskies have dropped back down to Earth by dropping five of their last six games. Even with those losses, they are still a game ahead of Butler in the conference standings. UConn is also 10-1 at home this season, their only loss coming to St. John’s on Jan. 15.

In Butler and UConn’s last matchup, the Huskies outrebounded the Bulldogs by 24. Not giving UConn extra possessions will be crucial if Butler wants to have a chance at an upset.