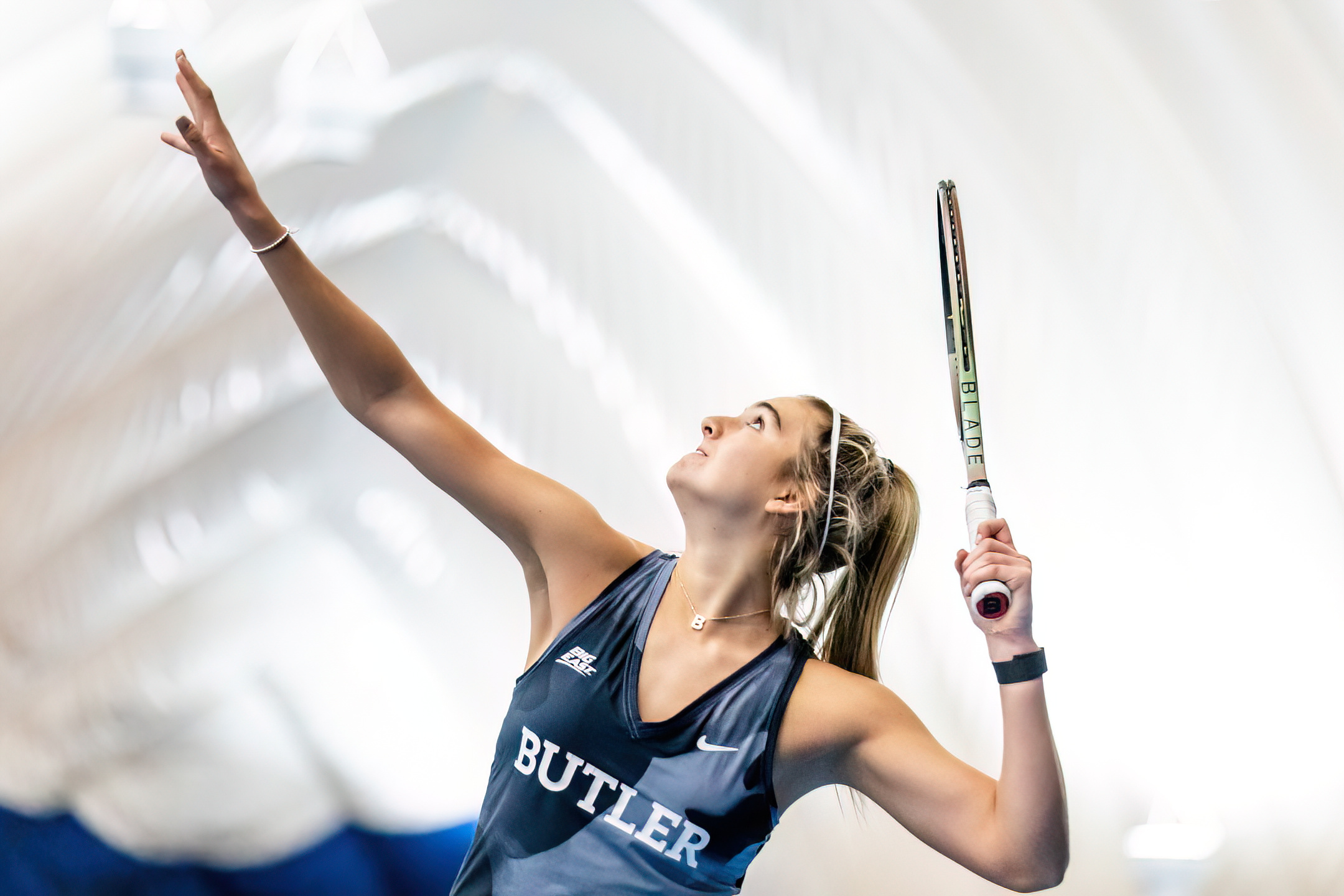 Butler’s women’s basketball team will host the second of their two-game homestand as they face Providence. The Bulldogs come off of a tough loss to Creighton by a score of 75-56. Butler last faced Providence on Feb. 16, 2022, where they fell 69-41. This game will be a big test for Butler as they continue to fight in the Big East. You can watch the game on FloSports at 7 p.m.

The men’s tennis team will host Youngstown State at the Butler Bubble. Butler has had success facing Youngstown State in the past with a 10-1 record in their history facing the Penguins. The last matchup on Mar. 20 saw Butler take home a victory by a score of 4-3. This match is scheduled to start at 3 p.m.

Friday will be the first of a two-day event for the Butler track and field team. The competition will be held in Bloomington, Indiana at Indiana University.

Men’s and women’s track and field at Gladstein Invitational

The men’s track and field team will continue to compete at the Gladstein Invitational as they face off against the Hoosiers on day two of the event.

The women’s tennis team will travel to South Bend to take on the Fighting Irish of Notre Dame. This will be only the second time the team has faced Notre Dame. The time of the match is still TBD.

Women’s basketball at No. 5 Connecticut

Butler will go on the road to face one of the powerhouses of college basketball in the UConn Huskies. The game is scheduled for a noon tip-off and you can watch on SNY or the SNY mobile app. Butler played UConn tough for a half in the first matchup so the Bulldogs will try to play a complete game and pull off an upset.

The women’s swimming team will travel to IUPUI to take on the Jaguars. Last meet saw the Jaguars win by a score of 158-103. Butler will see IUPUI again after this when they host the Butler Invitational.

Men’s basketball at No. 15 Connecticut

It will be a weekend spent in Hartford, Connecticut for both Butler basketball programs as the men’s team travels to face the UConn Huskies. Butler did not fare well in their first matchup against the Huskies so they will look to bounce back and get a huge upset win. The game is scheduled for a 12 p.m. tip on FOX.