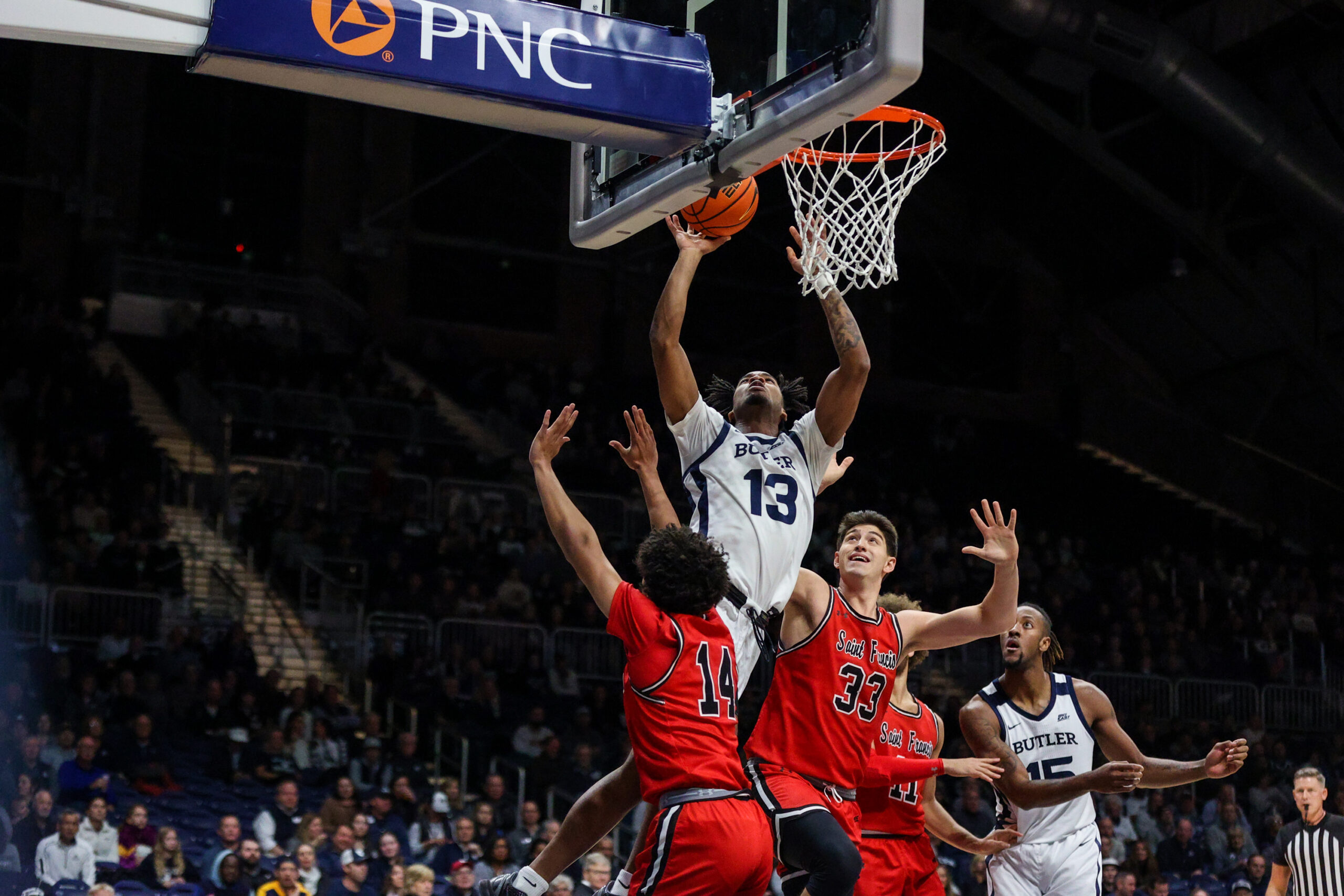 The Butler men’s basketball team will compete in the coveted Battle 4 Atlantis Tournament starting on Nov. 23 against No. 22 Tennessee. The tournament is in its 11th year and has featured multiple teams that have gone on to compete for and win national championships. The field this year consists of Brigham Young University, University of Dayton, Kansas University, North Carolina State University, University of Southern California, University of Tennessee and the University of Wisconsin. Kansas is the only other team that is currently ranked — the Jayhawks are third in the AP poll — as Dayton recently fell out of the top 25.

Both the Bulldogs and Volunteers enter with one loss on the season. For Butler, they enter as the underdog — a title they will likely hold for much of the season — and for Tennessee, they enter with aspirations of competing for the tournament title. Both teams have had time to prepare for each other and should be well-rested coming into the game.

Here’s what you need to know ahead of tonight’s game.

In their first three games of the season, Tennessee has averaged almost 14 offensive rebounds per game. It will be imperative for the Bulldogs to keep the Volunteers off the boards and not allow second-chance points. Butler has only had one game where they have allowed their opponent to gather more rebounds and it was in the loss to Penn State.

Talented teams such as Tennessee have the ability to take advantage of the mistakes of their opponents. Allowing the Volunteers to dictate the game and control the rebounding battle could be problematic for the Bulldogs in their attempt to pull off the upset.

A key component for the Bulldogs has been the rebounding of their guards. Jayden Taylor, Chuck Harris, Pierce Thomas and Simas Lukosius all average at least four rebounds per game. Graduate center Manny Bates leads the team with 8.5 rebounds per game and will undoubtedly be counted on to help pull down boards. If these guards are able to continue their efforts on the glass and shots from behind the arc fall, do not be surprised to see the Bulldogs hanging around against the Volunteers.

This will be the sixth matchup between the two teams with the Bulldogs winning the most recent clash 94-86 on the road in 2015. The leading scorer for the Dawgs in the game was standout Kelan Martin with 25 points.

Tennessee is led by senior Josiah-Jordan James and graduate transfer Tyreke Key. James and Key are averaging 13.7 and 12.7 points per game, respectively. The team’s other two guards, sophomore Zakai Zeigler and senior Santiago Vescovi should also be watched closely. Both are off to a rough start from the three-point line, but each shot over 35% from distance last year and can carry the offense if necessary.

In their last game, Tennessee defeated Florida Gulf Coast University 81-50. James and senior Oliver Nkamhoua paced the team with 18 points. The team shot 42% from three which was their highest percentage of the season.