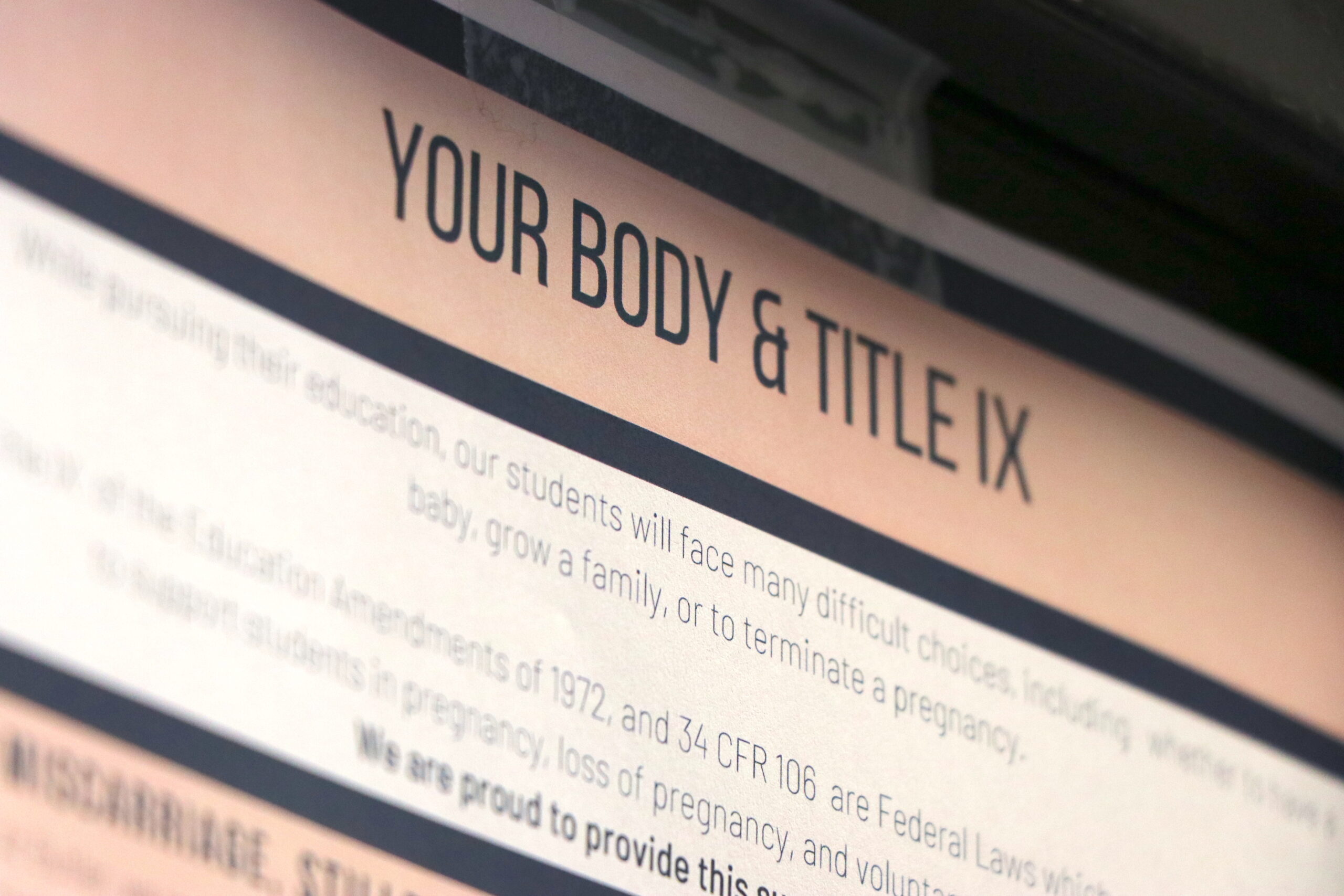 Sexual assaults among students usually increase during the time period known as “The Red Zone.” Photo by Grace Hensley.

Every year from mid-August through Thanksgiving break, universities across the country enter a season on campus called “The Red Zone.” During this time, sexual assault reports usually spike, with Promoting Awareness and Victim Empowerment, PAVE’s, website reporting that over 50% of sexual assault cases happen within this timeframe. On Sept. 22, Butler University’s Title IX Instagram page released a post bringing attention to “The Red Zone.”

“Our students come from all areas of the country,” Hensley said. “ … Some [students come from] areas [with] public high schools that don’t necessarily educate on consent, on sexual health, on sexual assault … and because of that, we’re often getting — especially first-year — students that don’t know much about what to look for … and with that lack of knowledge, our students are more vulnerable to sexual violence and sexual misconduct.”

On Sept. 27, the Butler Department of Public Safety sent out an email to all students at Butler notifying them of a report of a sexual assault that happened at an on-campus location.

Hensley said she wants students to know that there are resources for students who have experienced sexual violence, on- or off-campus. Butler is currently setting up a law clinic with Indiana University McKinney School of Law where students will be paired with, and advised by, a law student educated in Butler’s Title IX policy to work with them through their case pro bono if they cannot find or afford an attorney themselves. The clinic will go into effect spring of 2023.

Hensley began her new position as Butler University’s Title IX coordinator on July 18. When asked about her upcoming goals for the office, she spoke about having “a student-centered innovative approach to Title IX and sexual misconduct.”

“We need to really spend some time retraining our faculty and staff and our students,” Hensley said. “ … just expanding the knowledge about that and making sure that everyone is really familiar with the fact that [Title IX is] an available resource.”

Nikki Houck, a junior psychology and criminology major, hopes for more education on the Red Zone for all students.

Abby Retz, a sophomore history and anthropology and race, gender and sexuality studies double major, began their position as the Sexual Assault Response and Prevention, SARP, and Title IX office advocacy fellow this year. Their job is to be a voice for the student body when working closely with the the SARP and Title IX offices, in addition to hosting workshops to educate students about topics like healthy relationships and sexual violence.

“If ever [students] were not comfortable talking to the Title IX office or the SARP office in regards to resources, they can always come to me,” Retz said. “… I could certainly point them in the right direction.”

Even though students are currently in the middle of the Red Zone, Retz urges students to research and learn about sexual violence regardless of the time of year.

“It can be one of those things that you read about and [you say] ‘Oh, that could never happen to me,’” Retz said. “But unfortunately, it does happen to people quite frequently … And even if it doesn’t happen to you, you most likely know someone who will experience some kind of violence in their life.”

Butler offers students a variety of resources if they experience sexual violence on- or off-campus.

The Sexual Assault Response and Prevention, SARP, office can be found in room 101 of the Health and Recreation Complex, HRC, or reached at 317-910-5572.

Students can make appointments for individual or group counseling sessions through Counseling and Consultation services, CCS, in room 120 of the HRC or call 317-940-9385.