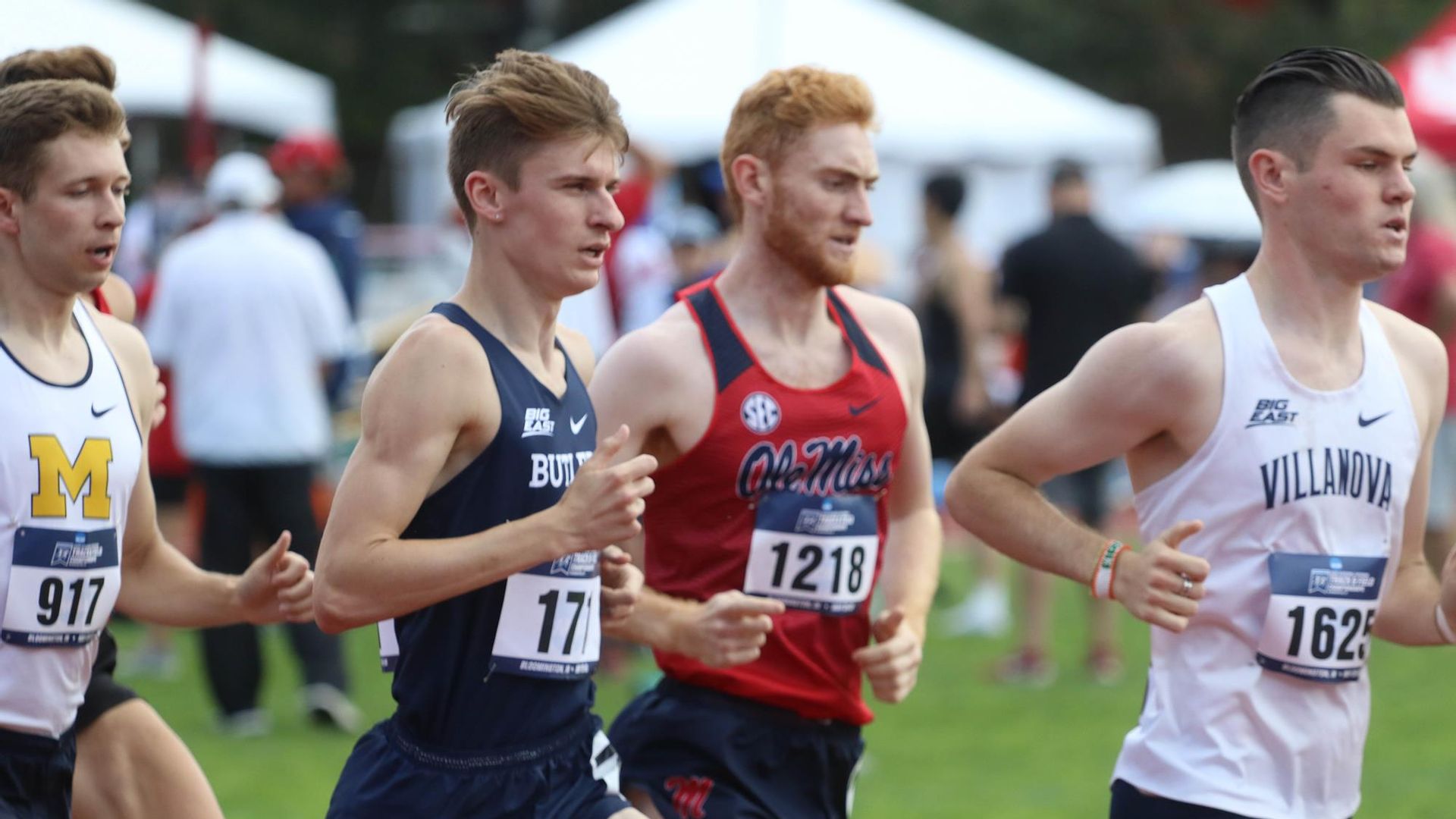 Butler’s women and men cross country teams traveled to Stillwater, Okla. to partake in the Weis-Crockett Invitational. This event served as the Pre-Nationals event for NCAA cross country.

For the men, who ran an 8k, grad student Barry Keane took second place in the event with a time of 23:30.7. Also finishing in the top 10 for Butler was redshirt sophomore Jesse Hamlin who ran a time of 23:25.7 to take fifth place.

Overall, it was a third-place finish for the Bulldogs against one of the best competitive fields they have seen all season.

The final finisher for the women was redshirt freshman Ashley Learn who ran a time of 23:44.8 which placed her in 187th.

Both teams will head to Urbana-Champaign, Ill. to partake in the Illinois Invitational on Oct. 21.