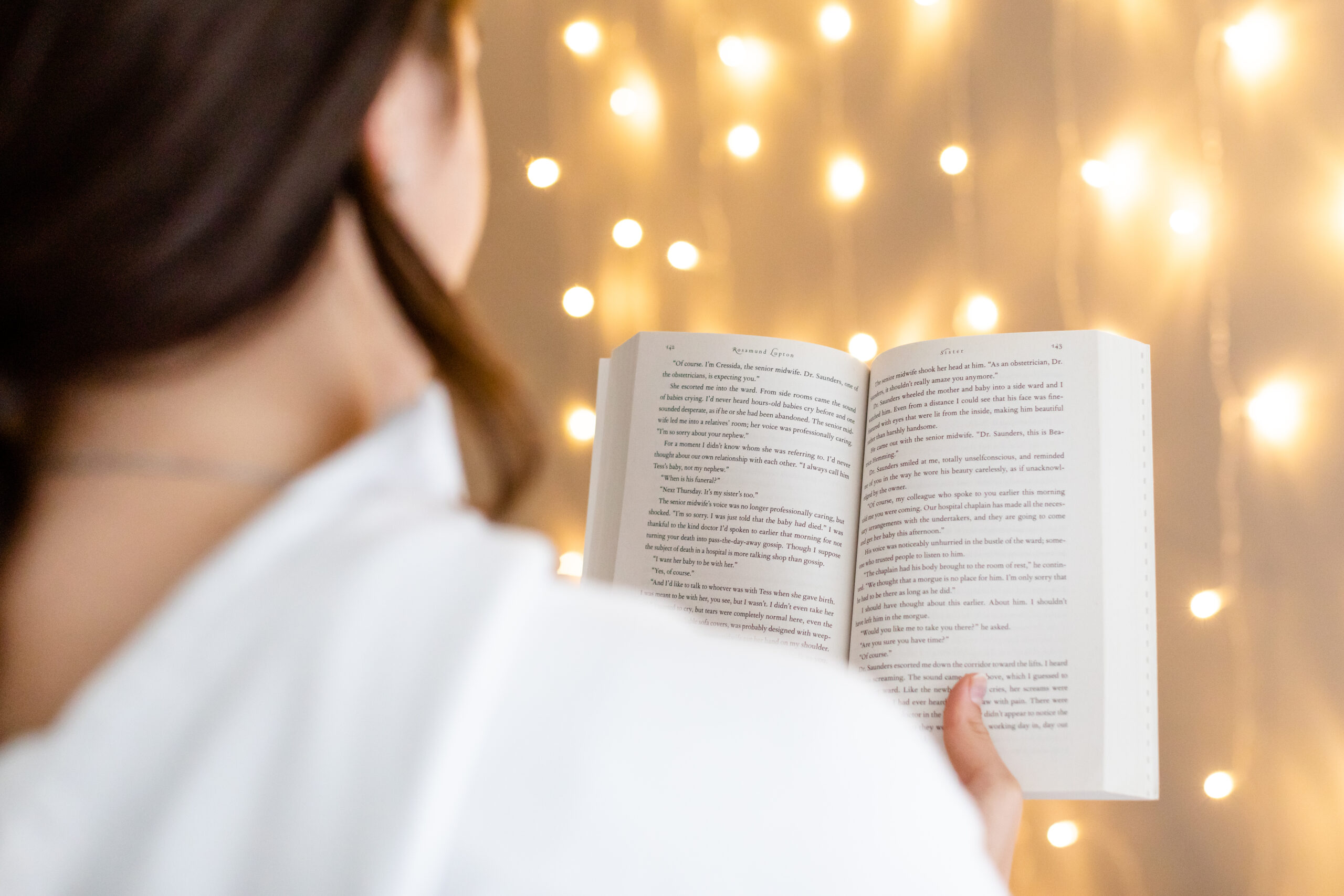 Are the curtains really blue, and does it even matter? The current trend of rejecting nuanced interpretations of literature, especially literature that contains questionable themes by today’s standards, has been quite popular on social media — TikTok in particular — and it needs to stop.

Critical thinking is defined as the ability to analyze, conceptualize and reflect upon a body of work. To think critically about a work means to focus on the possible interpretations of that work. Analyzing literature is an important step towards fully understanding and appreciating whatever it is that one may be reading. Reading through a critical lens is especially important for older, historical texts. Whether the literature you are reading is done inside of class or not, it is important to think about the depth of meaning that each piece of literature contains.

“I think critical thinking involves serious focus and being able to look at whatever issue is at hand from multiple sides,” Hofstetter said. “It allows you to … see how many ways [something] can be interpreted.”

Although critical thinking should be applied while engaging with literature, that is not the only situation in which it should be utilized. Being able to think critically is an important skill to possess. It allows us to look at the world through a deeper lens. For instance, in an age where misinformation is very common, critical thinking can prevent one from engaging with information that is false.

Dr. Joseph Long, adjunct instructor of philosophy, emphasized the importance of critical thinking as something that everyone needs.

“[Critical thinking is] necessary for all of us in making good choices,” Long said. “When we are engaged in a dialogue … we’re really engaged in a cooperative exercise in which we’re working together to the same goal, which is the resolution of the argument by finding the truth.”

Thinking critically about what we see and experience helps us gain a better understanding of both the world around us and ourselves. It is necessary to have the proper skills needed to think critically about any subject matter at hand, but this skill is especially important with respect to literature. Written texts contain a profusion of nuanced material that is waiting to be analyzed.

“Literature can do much for critical thinking,” Hofstetter said. “Sometimes when we’re reading an essay … concepts can become abstract. And literature embodies the messiness of what it means to be human … The moment you think you can hang onto one person’s view, you’re shown another [view], and we get competing claims of ‘What is right? What is good?’ Sometimes, and that’s really valuable.”

A somewhat popular claim that has been made on social media is that older literary texts contain problematic themes — such as racism, sexism and other prejudiced beliefs — and hence should not be engaged with or read. When asked about the potentially problematic nature of older classic novels, Hofstetter provided some interesting insight.

“Of course, they do [contain such material],” Hofstetter said. “People change over time, and what we do with that can be problematic, or it can be part of a larger conversation of trying to understand the human condition … and where we came from.”

When engaging with a text that contains questionable themes, it is essential to think about them through a critical — and often historical — lens. It is unarguably true that racism, sexism, misogyny and other forms of hatred and prejudice are terrible, but it is important to not neglect the broader contexts of such texts in order to better understand why those bigoted beliefs existed in such proliferation. Through not acknowledging the existence of such beliefs, history is ignored. Recognizing history, and historical texts, is especially important in today’s sociopolitical climate, considering efforts to ban and censor texts have drastically increased. Literature that pertains to issues of race, sexuality and gender are particularly popular choices for censorship. Neglecting to accept novels that, for instance, accurately depict the horrors of history censors the experiences of the people that suffered.  A refusal to recognize important parts of history sets us up for failure; we are bound to repeat our awful mistakes if we fail to acknowledge and learn from them.

In a follow-up email, Hofstetter also raised an important question of the subjectivity of what is defined as problematic. She emphasized that it is entirely possible for one text or author to symbolize multiple things. An example she provided was Jane Austen. An argument that has been made is that Austen’s work is symbolic of imperialism and whiteness, while another argument that has been made is that her work is representative of freedom, choice and feminism. Both of these arguments can simultaneously be true. Through thinking critically of Austen and her works, one is able to analyze these viewpoints to better understand Austen and the society of which she was a product.

It is entirely possible for a piece of literature to contain themes that are worthy of being analyzed and content that is problematic or questionable by today’s standards. Arguably, most classic novels follow this trend, as they are products of their time. The forms of prejudice and bigotry evident in these novels should not be ignored or overlooked, and when Hofstetter was asked about how to properly navigate such themes and content, she highlighted the complexity of that type of navigation.

There is no true answer or method on how to engage with historical literature that may contain problematic themes. However, critical thinking and nuance should definitely always be applied. Understanding the depth of a literary work allows us to understand why those questionable themes may have existed in the first place.

“It also sometimes helps us understand how somebody came to see the world in that way,” Hofstetter said. “To feel with a character like that — even if it’s a character that is problematic — it can help … teach us something. And it can [potentially] help teach us about changing the world to not shape a character that way.”

By analyzing literature, we develop a better understanding of the world of both yesterday and today. As Hofstetter mentioned, deeply concentrating and analyzing a work of literature that may have some questionable content can provide us with valuable insight into why a character in a novel may have been characterized the way that they were. Additionally, the claim that all older novels contain some form of bigotry or prejudice grossly undermines the achievements of marginalized authors.

Sophomore creative writing major Miranda Emerick held a similar belief about the importance of engaging with literature that may contain themes that are tough to read.

“We can learn a lot about how to not be that way,” Emerick said. “You can take a look at a text … and sometimes … it can really rock your worldview because you’re like, ‘Oh, I didn’t even know people could think like that.’”

Emerick’s point is absolutely true. Reading something that contains material that you may not agree with can allow you to understand the full extent of the harmful nature of that type of belief. We are able to learn more about something that we previously may not have known much about. Emerick also emphasized that books that contain difficult material must be read analytically.

While living in a fast-paced and constantly evolving world, it is essential to take a moment and think deeply about the literature we are reading. The unfortunate truth is that many influential novels do contain problematic themes. However, it is irresponsible to ignore those texts because of such themes. It is extraordinarily important to analyze those themes and think about them with nuance in order to further understand why they are problematic. Taking problematic things at their problematic face values does not benefit anyone. When we truly engage with a text on a deeper level, we can learn something profound about the world.