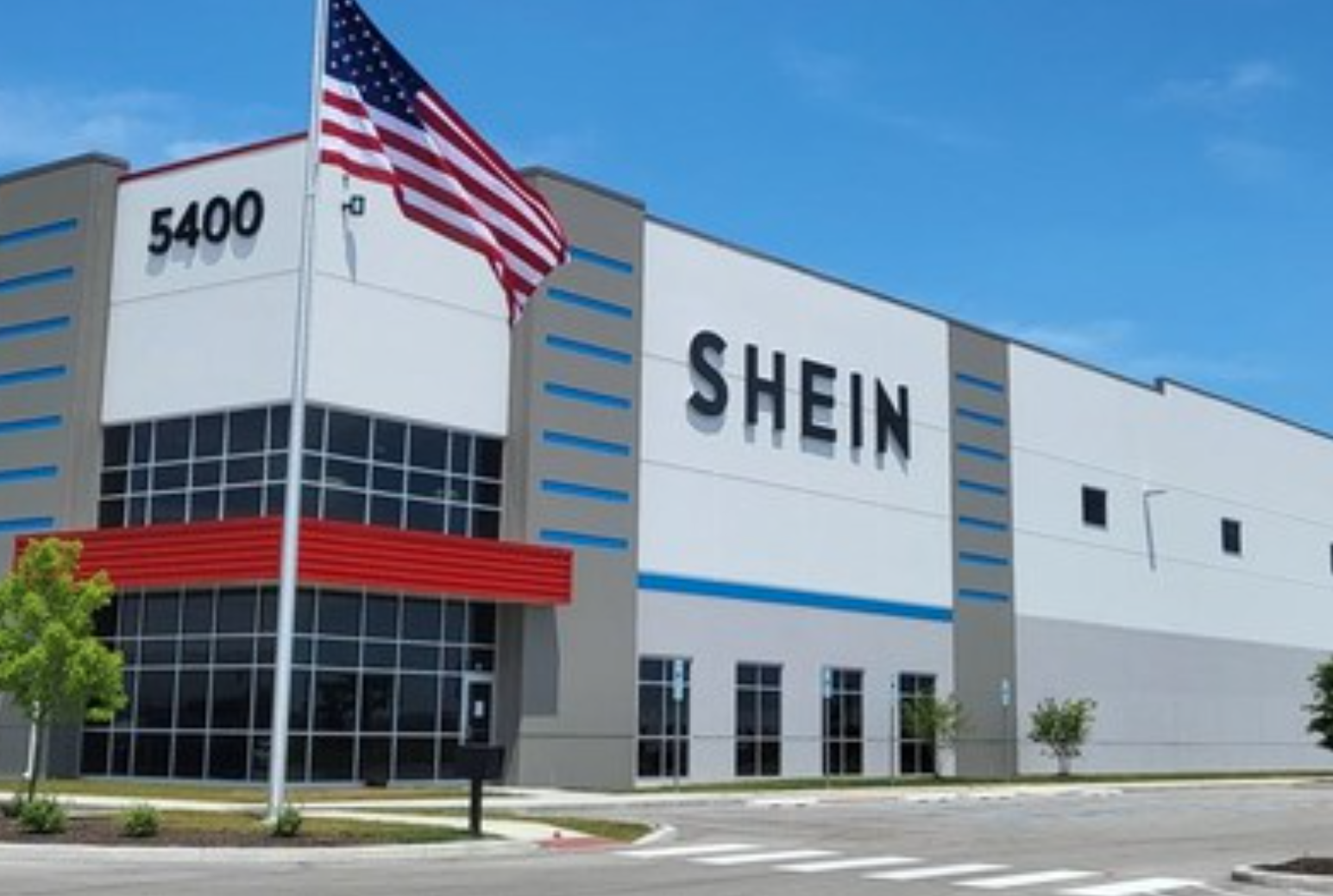 Shein constructed a warehouse in Whitestown, Indiana this summer. The company already has plans to expand the new facility by another 50%, constructing a second, 550,000 square-foot warehouse. This is the only Shein warehouse in the Midwest, and one of two in the United States.

The Kelley School of Business at IUPUI has conducted a study about the economic impact of the warehouse on Boone County. The study concluded that the warehouse is expected to generate $175 million in revenue annually and hire approximately 1,400 employees by 2025 — amidst ongoing controversy for its unethical employee treatment and environmental impact.

Shein is primarily an online women’s clothing store that is known for their low prices. The business was founded in China in 2008, and because of its location in China, shipping times were double those of competing clothing retailers such as Forever 21.

“[In the past], it would take like a month just to get to you; I’m currently waiting on an order,” Farley said. “But [the new warehouse] would actually be very awesome considering they’re a growing industry.”

The business has faced controversy because of its exploitative working conditions. According to BBC News, warehouse workers in China work upwards of 75 hours a week, which averages to almost 11 hours a day. Employees are paid per item without a basic hourly wage or overtime pay. They are given one day off per month with no breaks for weekends.

Sophomore economics major Sloan Trapp thinks that the business is successful because the clothing is cheap but also recognizes the controversy surrounding the warehouse conditions.

Shein adds 6,000 new items to their inventory daily and only 6% of their inventory remains in stock for more than 90 days. However, even with this rapid turnover, the cheap merchandise prices do not beget ethical employee treatment. The website points shoppers to their low-priced clothing, with options like tops under $5.99 and dresses under $9.99.

“I haven’t ordered from there recently because of the information about worker neglect and child workers,” Meyers said in an email to The Butler Collegian. “There’s been pictures of items having [written messages saying] ‘help’ on the tag, so that is scary.”

Fast fashion brands also have an impact on the environment. Fast fashion is responsible for 8-10% of carbon emissions. As of June 2022, the average American produces 82 pounds of textile waste each year. For environmental factors such as carbon emissions, hazardous chemicals and microplastics, Shein is ranked among the worst of the worst.

Though operations of the warehouse have not yet begun, job listings have already been posted for prospective employees.