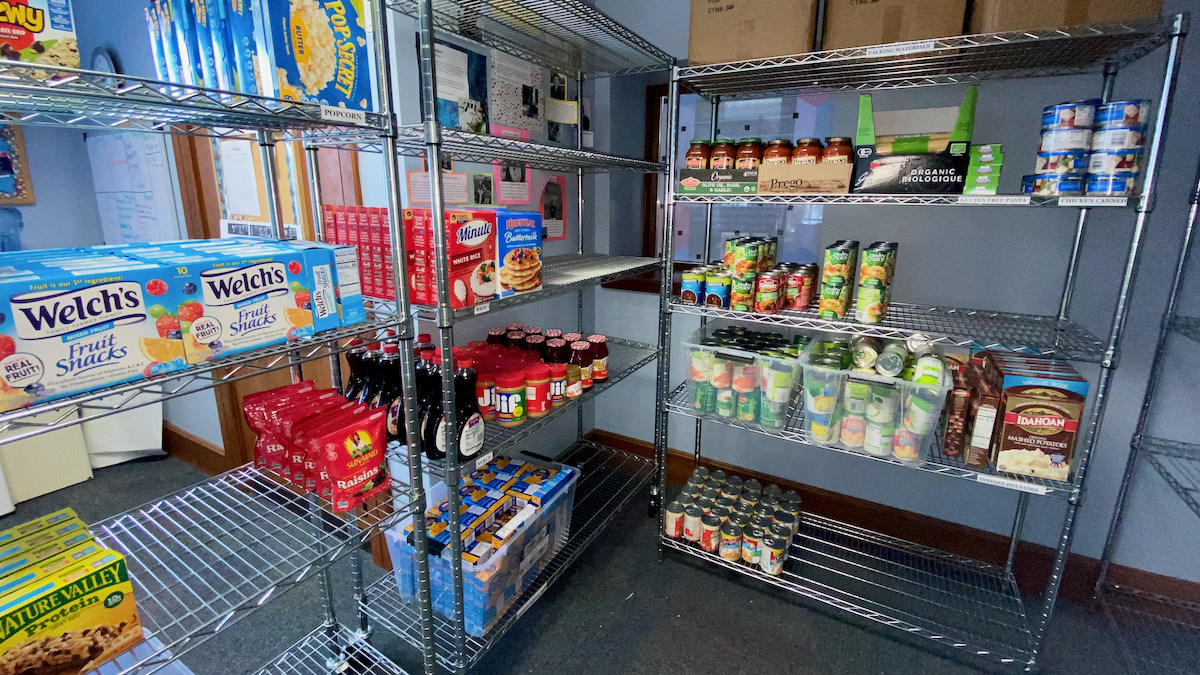 Indianapolis City-County Council introduced proposal 256 in July of 2022. If passed, the act would prohibit the distribution of food, toiletries, clothing and other goods to more than 10 homeless community members without registration made 48 hours in advance. Any distribution of goods or services without this registration for donations to more than 10 recipients would result in a written warning and fine. Pending a council vote, the law would take effect in early October.

Proposal 256 was sponsored by Councilors Zach Adamson, Kristin Jones and Vop Osili, and introduced in tandem with proposal 250, which aims to provide portable restrooms and cleaning services for public areas. The ordinance was brought to attention due to larger-scale distribution of goods to homeless people, where community members began to notice an uptick of trash and violence in public areas. The sponsors of the proposal argue that instilling this ordinance would reduce the amount of trash in public areas, lower violence rates and maintain a higher standard of safety for both donors and donees.

Proposal 256 bears a resemblance to proposal 291, an ordinance that Indianapolis City-County Council voted down in 2020 when brought up by Councilor Michael-Paul Hart. Both bills would require 48-hour prior registration before distribution of goods and aim to limit littering in public spaces. While proposal 291 did not have any fines attached when voted down, proposal 256 would instill a fine of $250 after the initial warning, followed by a $500 fine, enforced by the Office of Public Health and Safety, OPHS.

Cora Taylor, a first-year biology major, explained that even though the issue doesn’t directly impact her, she could understand how the proposal may be beneficial.

“If people are leaving litter, you might as well get fined,” Taylor said. “But, if they are homeless, it’s not really their fault.”

As there is already a littering ordinance in Indianapolis, the City-County Council said the existing ordinance would still take precedence over proposal 256 regarding littering.

Jordyn Leonard, a senior biology major and student coordinator for Butler’s food pantry, said it is concerning that the proposal does not give any exemptions for emergency situations.

“Worst case scenario, would you have to register 48-hours beforehand?” Leonard said. “If something happens where people need immediate support … it puts you in a bad situation.”

Section 602-101 in the proposal reads, “The City-County Council recognizes that charitable donations of food, clothing, and other items play a vital role in our community … and [proposal 256] seeks to ensure that they can continue to do so, free from unreasonable regulation or interference.”

Butler University is primarily private property, and if the proposal is put into effect, it will only apply to public property.

Butler’s campus dietitian Katy Maher is in charge of student wellness and works closely with students and staff to make dining inclusive for all.

“From my perspective, [proposal 256] doesn’t affect what we’re already doing,” Maher said. “It never makes it into our spaces.”

Leonard and Maher said many students have used the pantry since it opened in 2021. The food pantry offers a confidential program that disperses healthy food to students. However, Butler’s student-run food pantry is very involved with the greater Indianapolis community. Leonard said many Butler students go off campus to distribute goods and support local homeless community members.

“The more people that know about [this proposal], the more people will be willing to educate and advocate for [the community],” Leonard said.

In addition to the requirement of pre-registration, the proposal would also enact “safe sites,” which would be designated areas for distributing charitable goods to homeless individuals, along with bathrooms, trash cans and proper lighting. Safe sites hope to bring a better-maintained, more permanent place for community members to receive support, rather than finding new donors in new environments each day.

On Aug. 18, Indianapolis held a Public Safety and Criminal Justice Committee meeting where proposal 256 was discussed and community members were given the opportunity to speak and share their thoughts. Speakers asked who will be responsible for maintaining the safe sites, whether this ordinance affects programs that public schools have in place for summer feeding and if it may have unintentional consequences.

On Aug. 24, Indianapolis City-County Council’s Public Safety and Criminal Justice Committee postponed the vote on the proposal for the time being, allowing for more community input and further amendments.