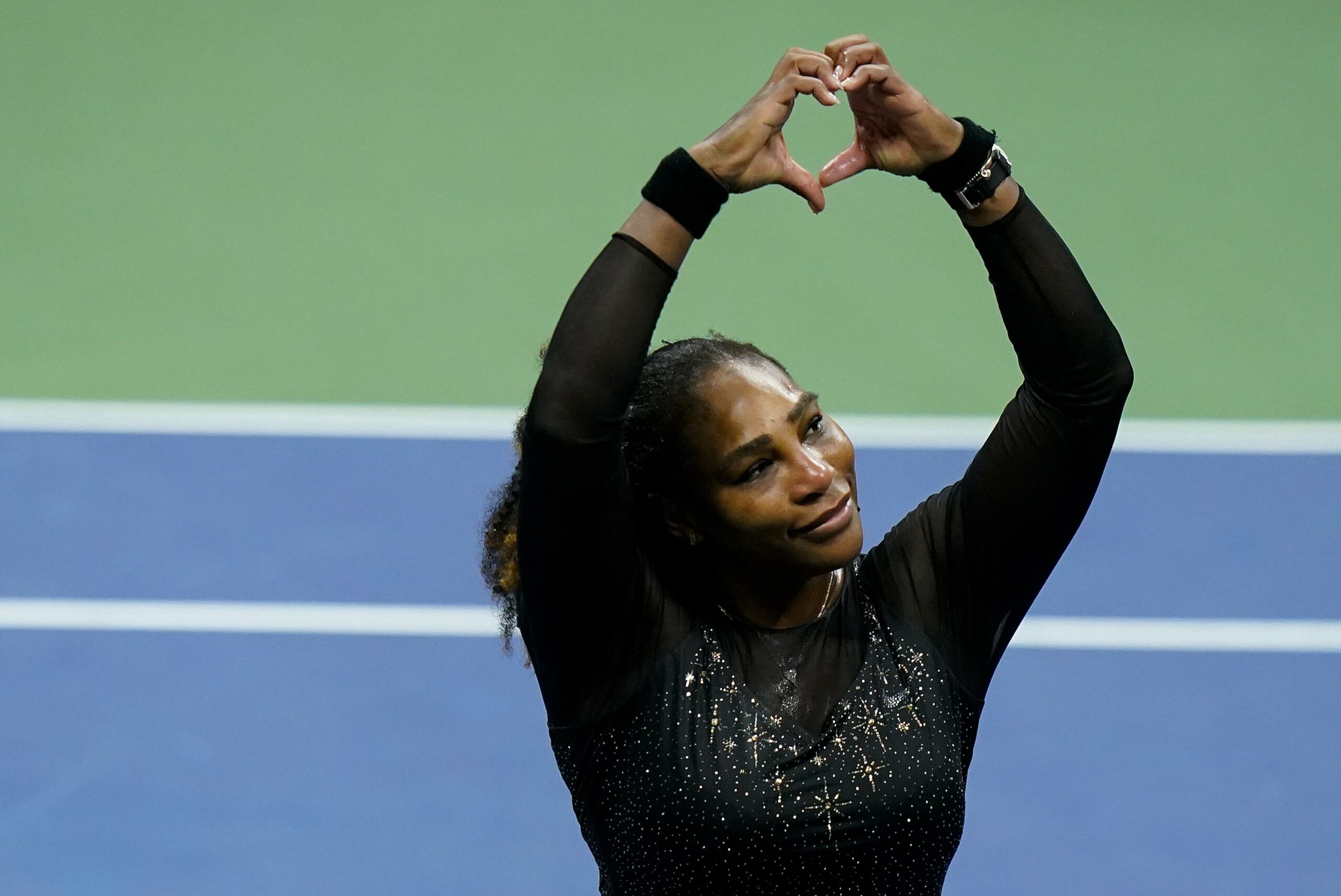 If one tries to describe the impact that Serena Williams has and will have on the game of tennis, they wouldn’t be doing her justice.

One cannot attempt to honor and idolize the entire career of perhaps the single most influential women in sports history within words or phrases.

Instead, we should appreciate that we could witness her greatness in the sport for nearly three decades.

When Williams entered the professional circuit in 1995, at just 14 years old, it started the process of her legacy being cemented as the next great in the sport. Winning her first majors title on home soil just four years later, the then US Open champion, was blossoming into one of the most prolific winners in the history of the sport.

When she retired on Sept. 2, Williams finished her career with 73 major titles. There are countless moments that make her legendary, but what truly begins to encapsulate just how amazing she is as an athlete is that she has played the most Grand Slam matches in history. In her final on-court interview, she reflected upon her successes.

“It’s been a fun ride,” Williams said in the interview. “It’s been the most incredible ride and journey I’ve ever been on, I mean, in my life.”

In sports, 423 of anything seems astronomical, but when you consider that Williams won 367 of those matches, all you can do is sit in awe. The second most grand slam matches played is Martina Navratilova who played 355, meaning Williams has won more matches than any other grand slam player has ever competed in.

While this stat in itself is mindblowing, Williams did all of this while maintaining the fourth-highest win percentage in grand slam history at a near 87% win rate.

No matter how many times she won, it was how she weathered setbacks that made her so determined to come back even stronger. In an article from Vogue, Williams discussed how she has always been able to fight to get back to the top of her game.

“I’ve had to learn to fight all my life – got to learn to keep smiling,” Williams said in the article. “If you smile, things will work out.”

She is the living embodiment of what it means to be a winner in sports, spending a record 177 weeks at the Women’s Tennis Association’s number one spot — a streak that spanned three years starting in 2013.

This stat proves why Williams can claim to be the most dominant player in the Open Era. No athlete has remained that consistent in the modern era of tennis, regardless of gender. For this reason, it has become clear that there may never be another man or woman who experiences and epitomizes the level of consistency that she did in this sport.

For a generation of young sports fans, she was the epiphany of epic energy. Entering each match with an enthusiasm and level of grit that many want, few possess and only she can master.

Her power behind her serve was second to none. She famously enacted a top speed of 129 miles per hour on two different serves in the 2013 Australian Open. Beyond her athleticism and intelligence on the court, titles have already been immortalized with her name.

The “Serena Slam” refers to Williams’ feat of four consecutive slam titles. She did this not once but twice. Moreover, in slam finals she has just four losses — not to mention her 14 titles in doubles.

Listing accolades, drawing comparisons and demonstrating the countless sensational serves and returns by tennis’ most dominant athlete are all things that we will miss from Williams.

Tennis finally had to sing its swan song for the immortal and immaculate Serena Williams, but her impact and inspiration for future athletes will only continue to grow.