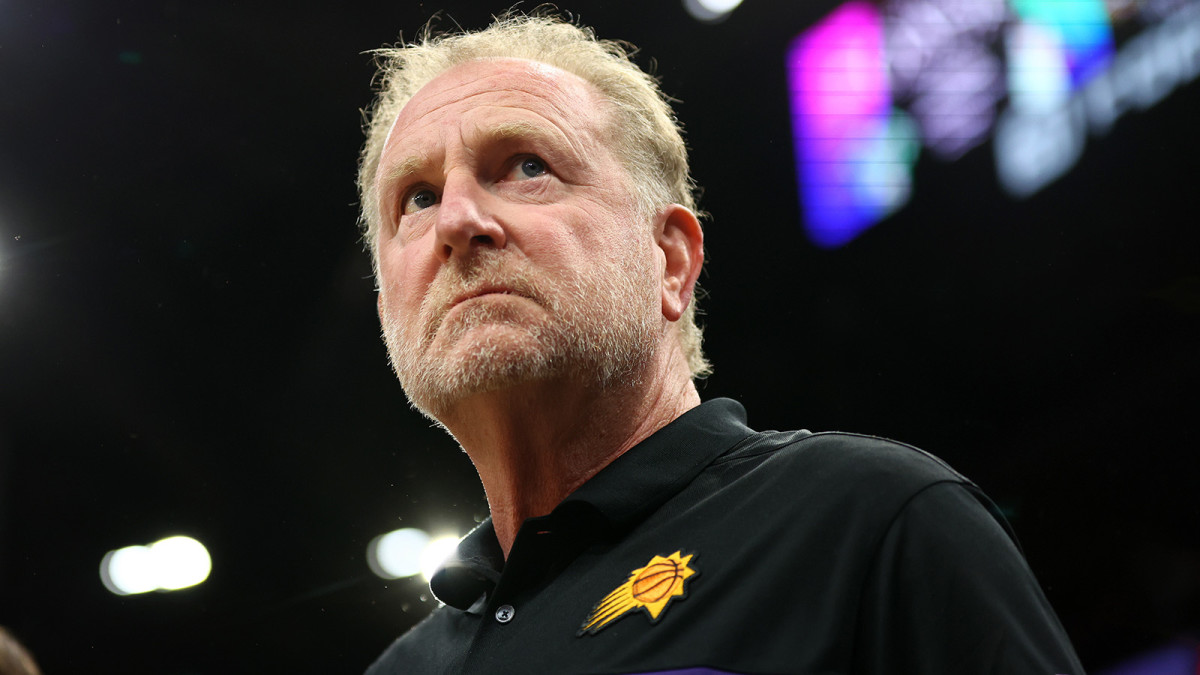 Phoenix Suns and Mercury majority owner Robert Sarver was suspended for just one year by the NBA in the midst of racism and sexism allegations.

Sarver is being suspended for using racist language and making inappropriate comments about female employees, among other things. Following the allegations and suspension, Sarver decided to move forward with selling both franchises.

In recent months, the franchises have been thrust into the spotlight negatively by Sarver, who took over ownership of both franchises in 2004. On Nov. 4, 2021, ESPN published a story on Sarver and workplace culture in Phoenix. On the same day, the NBA launched an investigation into Sarver over racism and sexism allegations.

In this investigation, the NBA found numerous heinous and disgusting behaviors related to workplace conduct. The investigation found that Sarver “engaged in conduct that clearly violated common workplace standards, as reflected in team and league rules and policies.”

The key findings include Sarver using the n-word when recounting the statements of others on at least five occasions, engaging in instances of inequitable conduct towards female employees, making sexual comments, making inappropriate comments about the appearance of female employees and engaging in harsh treatment of employees, including yelling and cursing at them.

It is because of these findings that the NBA suspended Sarver. He will not be allowed at any NBA or WNBA team facility, to attend or participate in any of the organizations’ events or activities, to represent the teams in any public or private capacity or to have any involvement in any team operations.

In addition, Sarver has been fined $10 million — pocket-change for a man worth $800 million — which the NBA will donate to organizations committed to addressing race and gender-based issues in and outside the workplace. Sarver will also complete a training program focused on respect and appropriate conduct in the workplace during his suspension.

“The statements and conduct described in the findings of the independent investigation are troubling and disappointing,” Silver said in the statement. “We believe the outcome is the right one, taking into account all the facts, circumstances and context brought to light by the comprehensive investigation of this 18-year period and our commitment to upholding proper standards in NBA workplaces.”

The Suns organization also released a statement of their own.

“Suns Legacy Partners is committed to creating a safe, respectful, and inclusive work environment that is free of discrimination and harassment,” the Suns said. “As the NBA acknowledged, we fully cooperated with the NBA’s investigation, which covered an eighteen-year period, including by encouraging current and former employees to participate. The NBA’s findings concerning the organization focus, for the most part, on historical matters that have been addressed in recent years, including through meaningful enhancements to our workplace compliance program.”

Just one week after being suspended by the NBA, Sarver announced his intent to sell both the Suns and the Mercury — a step necessary as professional sports look to eliminate the actions of people like Sarver. The estimated value of the Suns is listed at $1.8 billion, according to Forbes. The current amount that Sarver intends to sell both franchises for is unknown but expect a bidding war to occur.

This situation with Sarver is similar to the incident involving former Clippers owner Donald Sterling. Sterling was recorded by his girlfriend on her cell phone saying, “In your lousy Instagram, you don’t have to have yourself walking with Black people.” He also made other racist comments and received a lifetime ban from the NBA by Silver.

Sarver is gone, but he is only one domino in an unknown chain of owners and higher-ups in sports that need to be held accountable.