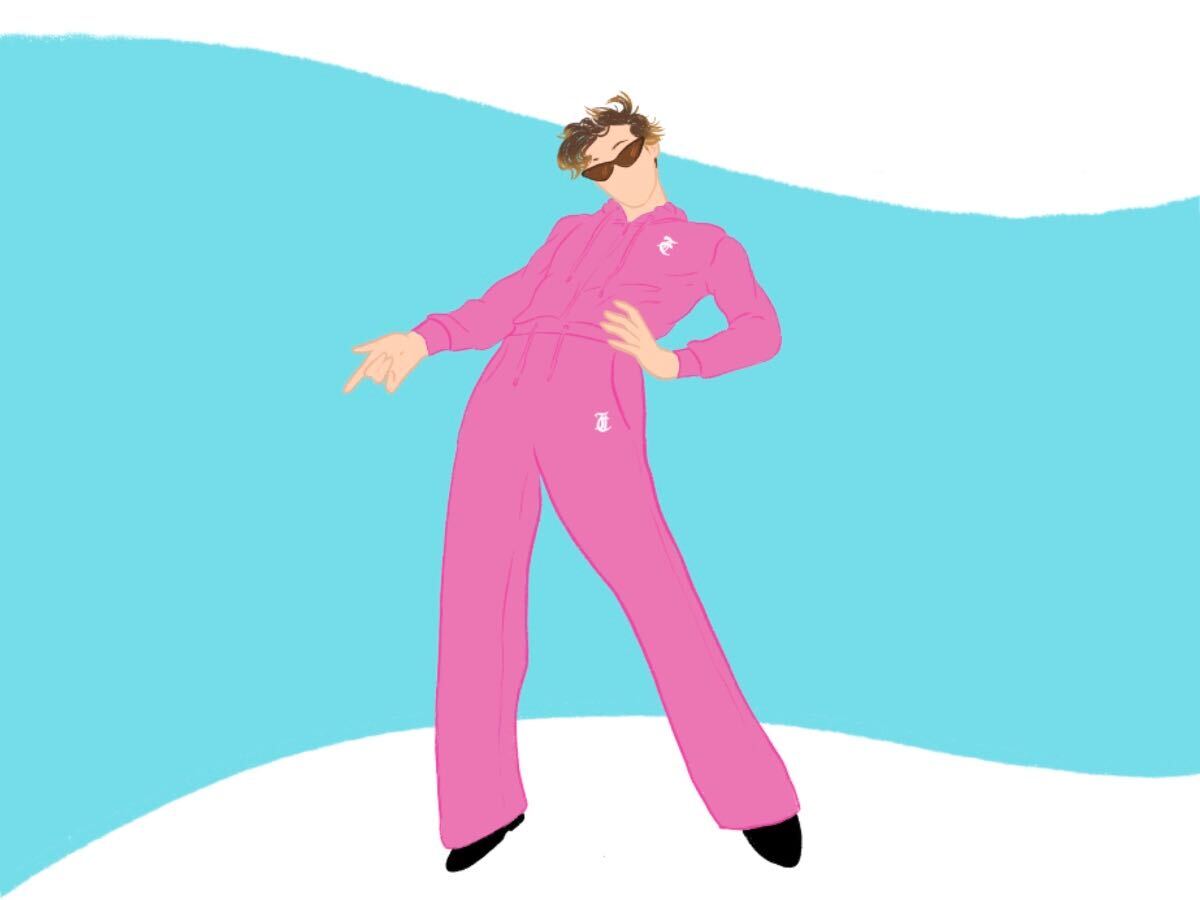 Hot takes. They are a common occurrence in conversations today. I love a good hot take; they really spice the conversation up. You might be asking yourself, where did hot takes even come from? Before the hot takes we all know today, like Spotify vs. Apple Music or pineapple belongs on pizza, there were some takes that were pretty fiery for their time. It’s always important to know your history, and just as important to know your pop culture “her-story”. I want to take you back in time to look at some hot takes that have cooled down throughout the years. Let’s take a small trip down memory lane, shall we? Put your gloves on because these hot takes might be a little chilly.

One Direction, going in different directions — 2016

In July of 2010, a group of five boys were placed together as a result of their “X Factor” auditions. After that, they became a force to be reckoned with. They were beloved by fans, and their music and charismatic dynamic stole hearts all around the world. Not to mention, they were not too bad to look at either. They were incredibly successful, touring around the world and even releasing a documentary about their formation and time together. Despite all the happiness they brought to their fans around the world, not all stories have happy endings.

Hurt. Betrayed. Confused. Sobbing in your bed clutching your Zayn pillow. All emotions were valid during that awful time.

Cate Pugliese, a first-year sociology and criminology major, expressed how she felt about his exit.

“Zayn was my guy, totally,” Pugliese said. “I was mad when Zayn left, but respect to him [for leaving] because it was not a good environment.”

However, it did not stop there. The four remaining boys announced a hiatus just nine months after Zayn’s leave which left fans feeling upset. 1D fans were hit with even more hurt when they realized that after a period of time, this hiatus would be a permanent one. One Direction was, officially, done. This really rattled all 1D fans, upsetting thousands who devotedly follow them, myself included. They made an imprint on people’s lives and suddenly they were gone.

Some people still believe that they are getting back together. Quite frankly, after eight years, I think it’s time we put that hope back in the bin. After bands break up, it’s usually a very slim chance that they are going to reunite with a big hug any time soon. All five boys, maybe with the exception of one, now have incredibly successful solo careers with their own devoted fans.

It was a hard pill to swallow, definitely. They were an important part of a lot of people’s lives, and then it felt like everything was gone in an instant. My condolences go out to the still existing Directioners, but we have to face the facts that none of these boys will be singing “What Makes You Beautiful” at a sold-out Madison Square Garden show.

MySpace was once the most popular social media platform and became the pioneer for the forms of social media and posting we know today. It made its debut in January 2004, and, only a few months later, it had amassed over five million users. It was a way for people to connect with friends and showcase their personalities through their profiles.

MySpace had generally been known to be used by the “cool” people — at least that’s what I used to think. I know I wanted nothing more than to have my own page, but I had to live vicariously through my cousin who was the coolest person in the world to me. However, now, I will admit that I was very wrong. MySpace seemed like the most amazing platform out there, and the personal flare effect on profiles really added to it, but really, it was just a platform with a lot of issues.

MySpace became a breeding ground for people pretending to be others, cyberbullying and other bad behaviors. The website also had many irritating bugs that made it more difficult to use, and every page was riddled with advertisements that nobody wanted to see. Just as quick as the platform rose, it fell.

MySpace started strong, with everyone wanting to have their own page with their own profile song and a chance to really express themselves. It was a great way to meet friends and find a place on the internet where you felt you belonged. Despite these great features, the negative effects overtook the positive and made it a declining platform. People started to realize and understood how bad the platform is, and in 2008 people declared an “International Delete Your MySpace Account Day” in which many former MySpace users participated in. It is good to see how many people were able to realize the faults in the website. I know there are other ways to show how cool you are without a Paramore song showcased on your profile.

Juicy Couture is a name most people know, even today. They were well known for their bedazzled and luxurious velour tracksuits with matching bags to go along with them in the early 2000s. It was the pinnacle of fashion in 2008, and it was so popular that it amassed about $605 million in sales that year. So, with it being so popular, why is it so ugly?

I know many, many people had the opinion that Juicy Couture was a great fashion choice and that it accurately embodied its very name “couture.” I have to respectfully disagree. The bedazzled look is just way too much, and it honestly looks tacky.

“I’m a fan of the tracksuit coordination,” Davison said. “It’s a cute look. I’m always going for a casual fashion, and I really think that’s the embodiment of Juicy Couture.”

Davison mentions casual fashion, which is another issue of the many I have with Juicy Couture. It’s a casual look, a simple matching tracksuit spiced up with a bit of flare and jewels. So, why is it so expensive? A tracksuit, sweatpants and zip-up jacket with rhinestones and a signature “J” zipper, for $155. Might just be me, but that seems a little too unreasonable for my taste.

Lots of people love Juicy Couture, with celebrities like Paris Hilton and Britney Spears rocking the looks and everyone eating it up, but I just could never get behind it. All of it feels too gaudy and just plain ugly. Juicy Couture was peak fashion for the 2000s, but I couldn’t be more thankful we’ve gotten somewhere better.

Frosted tips were insanely popular, especially among young celebrities, in the 1990s and early 2000s. It’s a small little fashion statement that many people decided to jump on. It started famously with Justin Timberlake of NSYNC in the 90s, and it enraptured many people’s hearts.

Dominique Weldon, adjunct instructor in the core program, was not totally against the idea of frosted tips.

“I loved NSYNC,” Weldon said. “I didn’t think [the frosted tips were] attractive. I thought it was cool. Joey Fatone had the red tips; that’s amazing.”

Lots of celebrities hopped on the frosted tips trend during the early 2000s, like Lance Bass, Aaron Carter and Mark McGrath. I don’t think the frosted tips added any coolness to these celebrities’ looks. To me, it looked like a halfway attempt at dying hair. It almost seems like they went to dye their hair a fun color, then got bored and stopped. I feel like if you wanted a normal hair color or a dyed hair color, go all out. Frosted tips just are not the solution.

The frosted tips were around for a few years, and not to my liking, I’ve seen some celebrities continue the trend through the years. I don’t think the statement brings any attractiveness to a look, as Weldon said, and it doesn’t make anyone seem any cooler than they already are — it  might even make them less cool. I think the frosted tips look needs to freeze out, and maybe bring in some hotter fashion trends soon.

So there we have it: four hot takes that definitely are frozen out now. I know there still might be some harsh opinions about these out there — please don’t come for me Directioners, I’m so sorry — but there are bigger and better hot takes to worry about these days. Go have some opinions, give some takes that burn, but always remember, Juicy Couture and frosted tips are NOT the answer to fashion.