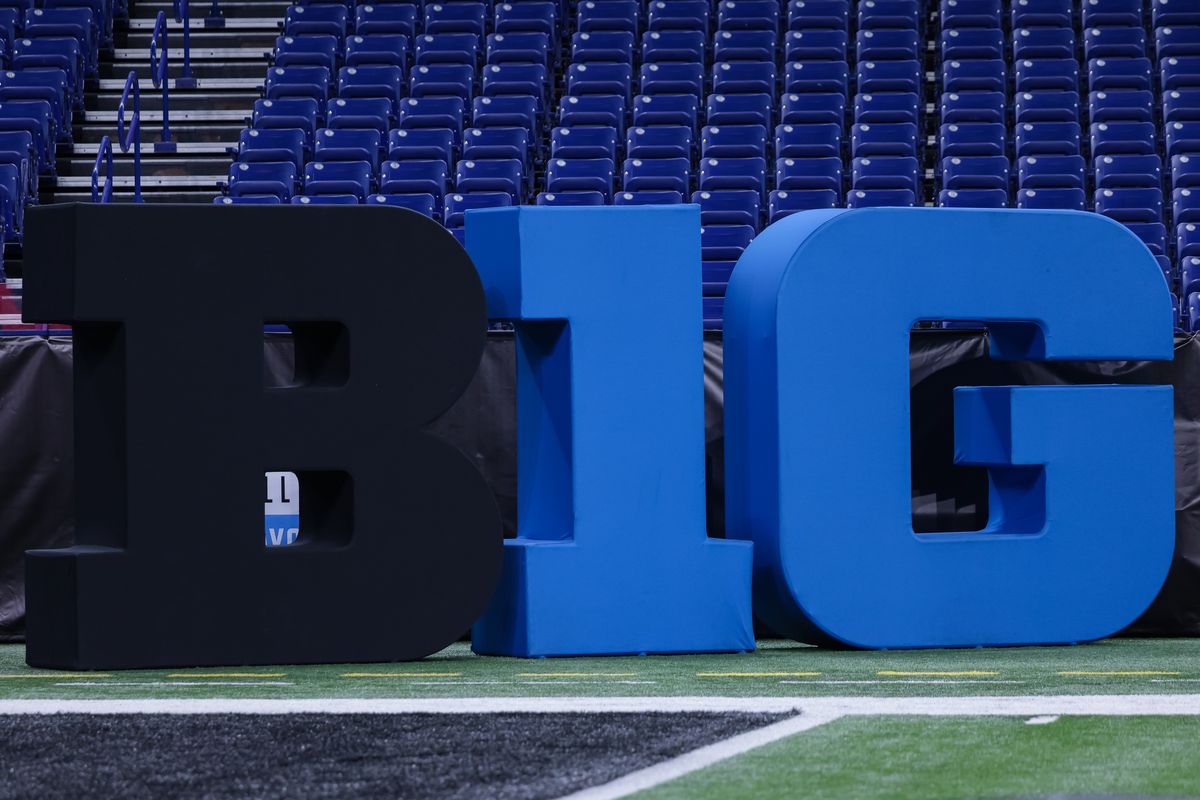 The Big Ten is making media waves across the sports world yet again. The conference recently announced a $7.5 billion deal for media rights with major outlets CBS, Fox and NBC. This deal will include football, along with men and women’s basketball, baseball, softball and volleyball, according to The New York Times.

The deal will go into effect on July 1, 2023, with CBS broadcasting both Big Ten and SEC games during the 2023 season. CBS’ contract with the SEC expires at the end of 2023 before completely moving to a Big Ten schedule in 2024. When USC and UCLA join the conference in 2024, each school will be making an annual amount of around $75 million from media rights alone.

Drew James, a first-year actuarial science major, is someone who believes these moves can benefit the Big Ten as a whole.

“To me it’s a really large amount [of money], ” James said. “But at the same time, I’m not that shocked because the Big Ten has been making some really big moves, especially with USC and UCLA coming in…I think it is really beneficial to the Big Ten teams, even smaller teams like Northwestern who necessarily don’t have the biggest revenue ever.”.

This seven-year deal is worth a reported $1.07 billion annually and will bring Big Ten football to the forefront of the college football landscape.

CBS, Fox and NBC have agreed on a slate of games beginning in the fall of 2023 that will broadcast Big Ten games during all three game time slots. This format is very similar to what the NFL is doing on Sundays. Fox will take the noon game and CBS will handle the 3:30 game, with NBC taking the primetime matchup. The Big Ten Championship will rotate between the networks from 2023 to 2029.

Although CBS, NBC and Fox have agreed to broadcast games on their flagship channels, some games will also be shown on the Big Ten Network, Fox Sports 1, Peacock and Paramount+.

This figure of $7.5 billion is considered the largest media rights deal in the history of intercollegiate sports. ESPN, who had held the rights to the conference for 40 years, had their offer of $380 million a year turned down, according to USA Today. ESPN will continue to broadcast Big Ten non-conference games against the ACC, Big 12, Pac 12 and SEC. Since losing the Big Ten, ESPN has shifted their focus to the SEC, recently announcing a ten year deal beginning in 2024.

This deal will boost the conference significantly, with a vast population of the United States living in areas with Big Ten schools. By 2024, the Big Ten will have schools in their conference that stretch from California all the way to the east coast. With games being aired across three different networks and a plethora of channels, the Big Ten will reach a wider audience than ever before, which explains why the figure is so large.

Ian Krueger, a first year exploratory student, is an avid college football fan excited about the competition that will spark from this new deal.

“I am personally a Big Ten fan so I think it’ll be good,” Krueger said.  It’ll help them compete with the big time conferences like the SEC…I’d love to see two Big Ten teams in the college football playoffs over the year.”

Although Butler is not in the Big Ten conference, students are still anticipating the ability to watch the conference’s best play on Saturdays.

Connor Kossman, a first year marketing student, believes the new deal could push the Big Ten to new heights as a conference. He cited the “constant revenue stream” from the new TV deal as a main catalyst for turning the Big Ten into a powerhouse.

“It could make the Big Ten one of the new super leagues of college football,” Kossman said.With college football at the forefront of sports in America, we will likely see more revenue being generated from conferences all over the country as they negotiate new media deals. The Big Ten deal is the beginning of an increase in revenue in the college football broadcasting world.