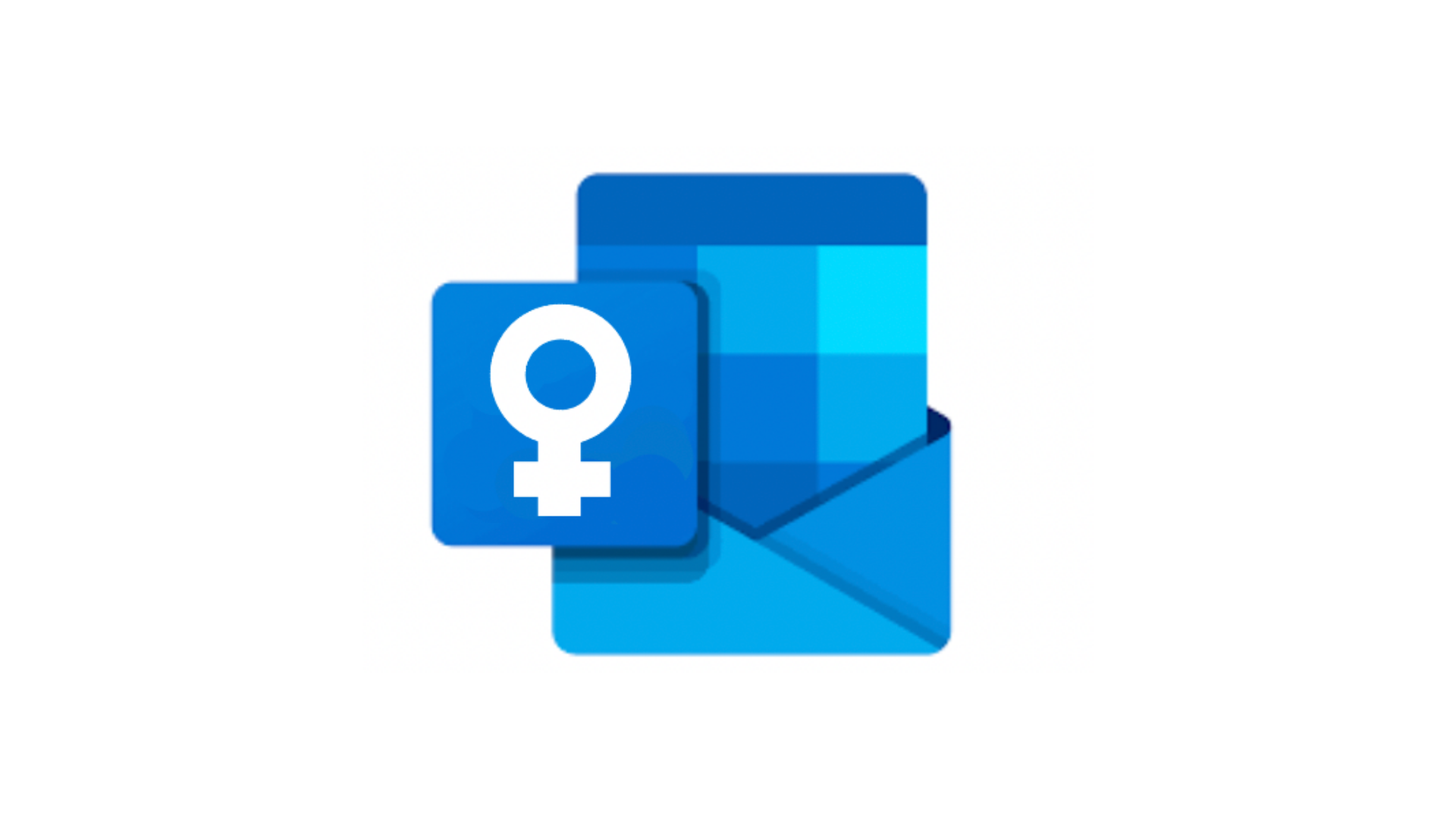 This Outlook logo is often the first thing unsuspecting audiences see before opening the harshest messages of their lives. Graphic by Reece Butler.

If you’re a woman, chances are you’ve written your fair share of excessively apologetic emails that feature a myriad of exclamation points, qualifying statements and promises to be insanely flexible — whatever works for them! And if you’re a college student, chances are you’ve been told why that’s not necessary, and your assertiveness isn’t equivalent to aggression, even though many women feel overbearing when writing incredibly benign messages.

In theory, this is great advice. No one should feel compelled to shrink themselves or downplay their authority in order to avoid negative perceptions. I will always recommend that tentative writers of any gender omit their unnecessary apologies, “I think”s, and “just”s. But despite this sage advice, many women in the workplace still “write like women.” However, is it possible that the issue isn’t so simple?

The sad reality is that men and women simply cannot write the same and be treated equally in response. And for anyone wondering why there tends to be more confident correspondence from men as opposed to women, it’s all due to the double standards that frame confident men as hard-working leaders and confident women as power-hungry divas.

Norah Rehor, a first-year exploratory student, noted that any sort of collaborative work tends to lead to her either being expected to sit back and watch or do all of the work. And unfortunately, neither role seems to give her the right to feel self-assured.

“One of my biggest struggles has probably been that people will take my confidence as me being cocky,” Rehor said. This is not unique to any particular arena, but it’s especially prominent when one is trying to write formally.

“There’s this idea out there that … the way males write an email is this ‘professional standard,’” Gould said. “However, even though it’s this standard, that doesn’t mean it’s the right way or that it’s the only way to go about it.”

In fact, Gould offered that this expectation tends to lack a personal touch that allows for interactions to actually be enjoyable.

“That standard oftentimes comes off as very gruff and almost gritty,” Gould said.

As someone who has received emails from men, I have to agree. I can’t count the number of times I’ve gotten a blunt response from a male superior that comes off as impersonal or angry and, more often than not, misspells my name.

Luckily, many professionals seem to actually prefer some stylistic elements that seem more feminine, perhaps indicating that the professional standard is lacking by preferring a masculine tone.

Alyssa McKillip, a sophomore psychology major, offered some advice to email writers searching for a way to engage their readers while still sticking to a more traditional, concise format.

“I feel that men … should aim to seek a balance of using their evidence-based answers to provide adequate detail,” McKillip said.

Although there are definitely some underlying factors that frequently distinguish masculine and feminine emailers, the best traits that are typically associated with female writers are easily accomplished with a little bit of extra effort and can yield important benefits for professionals of all types. After all, it’s far more likely that you’ll be able to get a recommendation from a professor, a promotion from a boss or permission to make changes from a coworker if you opt for the personal touch.

Gould specifically noted that he regularly elects to ignore the professional standard and instead go the extra mile to make even online interactions a further expression of himself.

“What matters is how you construct it yourself, so that it is an extension of you, especially if you’re meeting this person digitally,” Gould said, “That’s what it is — it’s a first impression.”

So next time you sit down to write an email, consider instead, writing a fe-mail by taking the time to soften your prose and impress your audience. I promise it’ll pay off.

Contributor
Tags be nice or else, email etiquette, femail, me when emails, reece butler, write like a lady