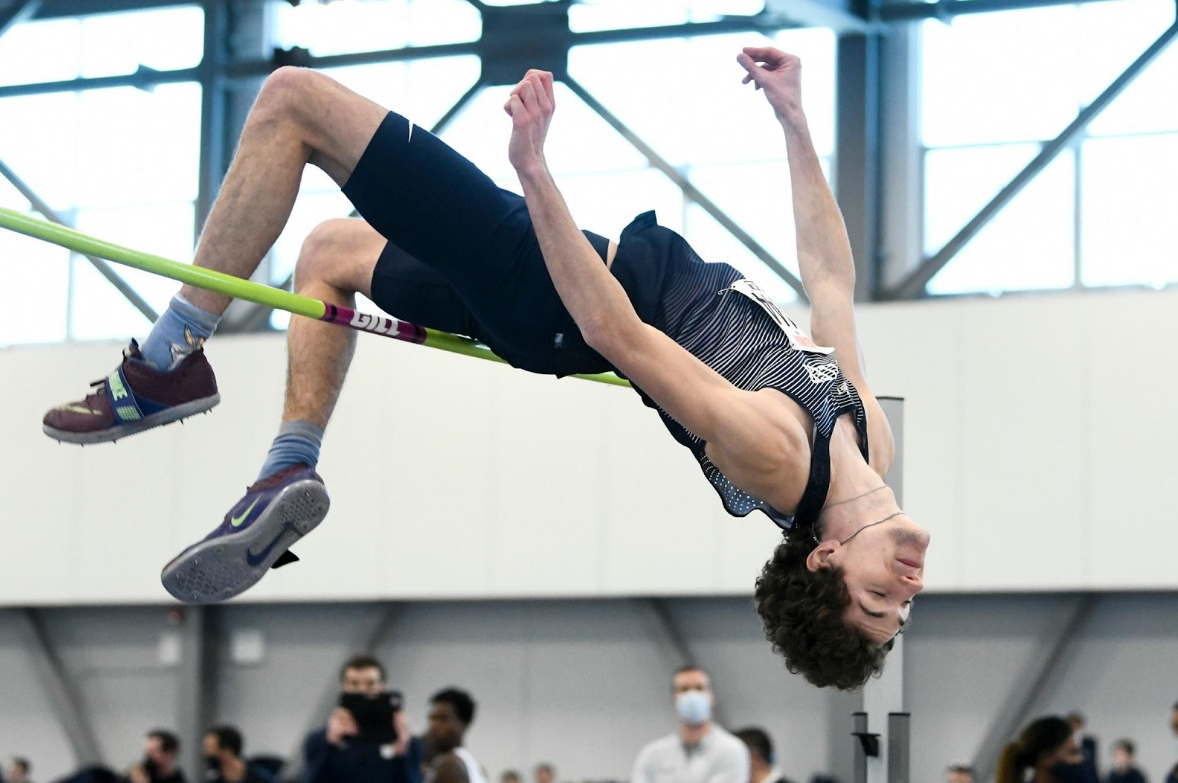 On March 18, the Butler track and field team began their outdoor season at the Blizzard Buster in Oxford, Ohio.

This meet provided an opportunity for many of Butler’s younger and less experienced runners to gain valuable competition time.

A pair of Butler men’s athletes triumphed in their events. Sophomore Zac Stanley won the 400 meter race with a personal best time of 48.39. Sophomore Drew Herman leaped to victory in the high jump with a jump of 1.95 meters.

A large contingent of Butler runners participated in the men’s 3000 meter race. The Bulldogs dominated this event as six of the top nine finishers were Butler runners. Sophomore Sean Robertson led the way for the Bulldogs with a second place time of 8:31.60.

In the 110 meter hurdles event, freshman Max Wilhelm finished on the podium with a third place personal best time of 15.46.

On the women’s side, the most notable results were personal bests for both junior Morgan Walsh and freshman Lexi Affolter in the women’s 1500 meter race. Their times placed them 10th and 11th, respectively, in a field of 48 finishers.

Next weekend, the Bulldogs head to Raleigh, North Carolina for the Raleigh Relays, hoping to build on a solid start to their outdoor season.