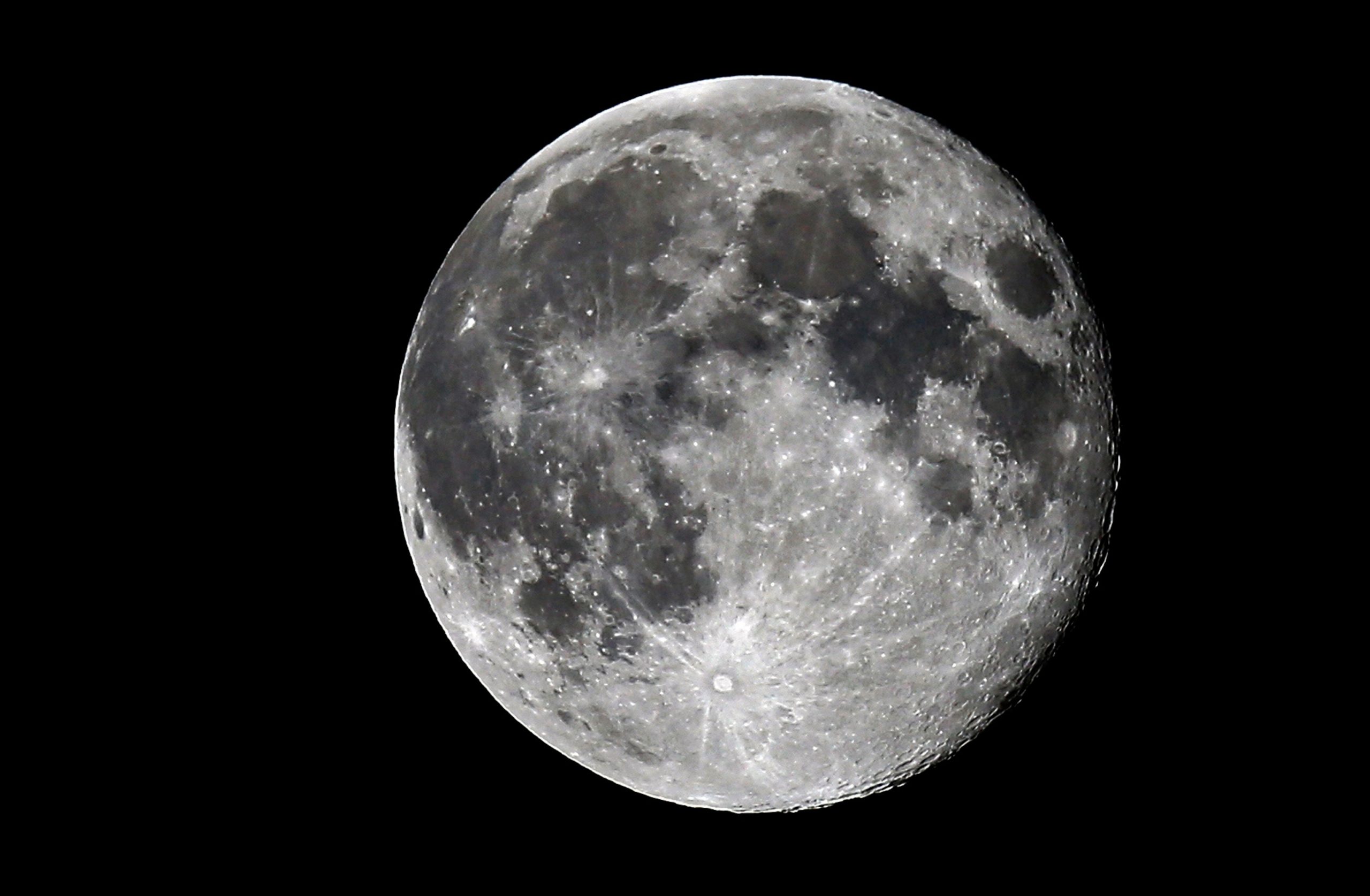 First-year seminar professor Jessica Reed is among editors of poetry anthology to be sent to the moon. Photo courtesy of nationalgeographic.com.

By fall of 2023, cosmic time capsules of art, music and poetry from around the world will be on the south pole of the moon. The Polaris Collection, a three volume anthology, will be sent into space as part of the Lunar Codex Project. Jessica Reed, a first-year-seminar professor at Butler, is an editor for one of the three volumes.

Reed said all the art will be compressed onto nickel nanofichel, a type of nanotechnology that allows data and information to be stored for extremely long durations of time. Nickel-based nanofiche never degrades, and therefore never has to be replaced, making it perfect to withstand conditions and prolonged time on the moon.

The goal with using this technology is to allow someone to read the literature of our time if they come across it on the moon.

“If a person were to stumble on this time capsule, they ought to be able to [read what’s imprinted] with just a magnifying glass,” Reed said.

The first volume includes work from Africa and Europe, with a theme around rock, air and water. The second will include work from Asia, North and Central America, with the theme of stars, sun and moon. Reed is editing the last of three volumes going into space, which contains literature from South America, Australia and Antarctica, with themes of ice, wind and fire.

“We are trying to get at least one poem from every country in the world,” Reed said. “We want to represent this moment in Earth’s history.”

The project is hosted by “Brick Street Poetry” who will publish the anthology. Reed said that although this is a difficult moment with the pandemic, they have a goal of creating something hopeful and also capturing what people are making.

“Previous time capsules that have been sent to space include work like Galileo, or like Michaelangelo, or Bach,” Reed said. “But now we are aiming to cast a much wider net, get contemporary artists [and a] lot more diversity.”

First-year political science major Kate Rashevich said she feels poetry can have a great impact on society. She said poetry has the power to bring people together and demonstrate how they feel.

“In times in history, when we record things, you get the bare minimum facts about it,” Rashevich said. “People in the future will know like, January 6 people attacked the White House, you’ll know that Biden was elected, but you won’t know how people felt about it.”

Reed’s poem, “Entropy,” will be shared in the Nova Time Capsule, which is launching June 2022. It will also be included in the Polaris time capsule in digital format.

Reed said her poem, which is part of her collection of poetry “World, Composed,” is about death and the theme of being everlasting and coincides with the poem being sent into space.

“It’s gratifying in an incredible way,” Reed said. “Especially that poem. That poem is about entropy, which is the second law of thermodynamics, but it’s also how things decline in life.”

Reed said it is validating that even when she is gone, there is going to be a piece of her on the moon.

Sadia Khatri, a first-year health care and business major, said it is incredible that Butler has a hand in this monumental project.

“It’s like our mark on the world,” Khatri said. “We are a small university, but yet we’ve managed to kind of make it out there.”

Guidelines for submitting work to the anthology can be found on Reed’s blog. The deadline for submissions is Feb. 15. For North American poetry, submissions should be sent to polaristrilogy2@gmail.com.