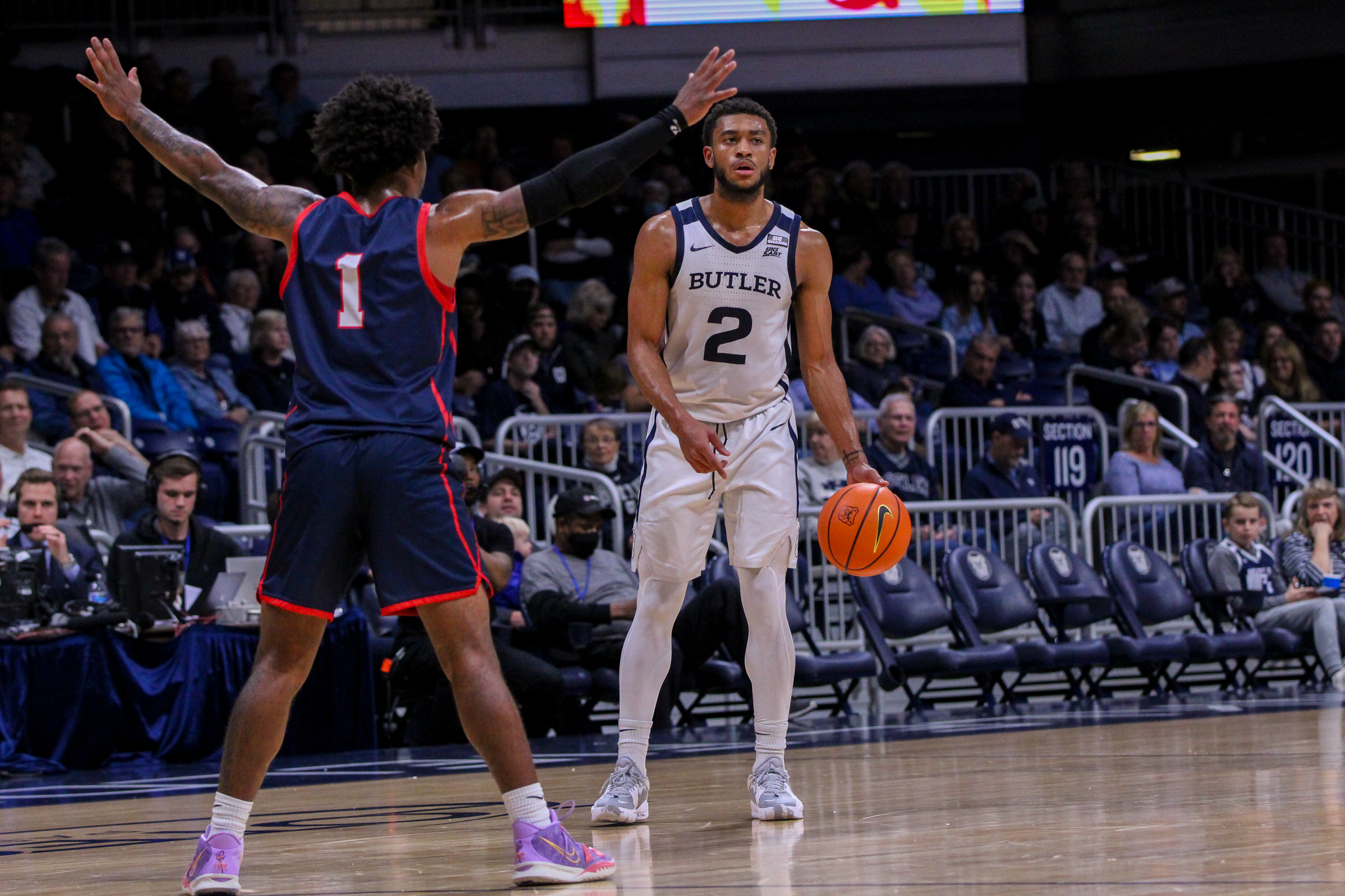 The Bulldogs are heading south to Norman, Okla., to face off against the 7-1 Oklahoma Sooners in the Big East-Big 12 battle. The Dawgs head into this matchup riding a two-game winning streak, with wins against Chaminade and Saginaw Valley State. Moreover, this game will mark the first time the Bulldogs will play in enemy territory this season outside of a tournament.

Who: Butler vs. Oklahoma

Have to quiet the Boomers

The Oklahoma Sooners have started the season at 7-1 this year, winning four of their last five games. At the Lloyd Noble Center, they’re a perfect 4-0.

During the first seven games, Oklahoma has leaned on senior forward Tanner Groves, and senior guard Umoja Gibson. Groves has averaged 15.5 points, 6.4 rebounds while shooting near 59.5%. Gibson has averaged over 11 points and excels on the defensive side. His quick hands have led to an average of 1.4 steals for the Sooners.

Butler has to go on some runs early in the game, which is easier said than done. However, their main objective is to get the Sooner wagon stuck in the mud early and get their fans to quiet down.

Graduate student Aaron Thompson got pretty aggressive last week against Saginaw Valley State. Towards the end of the first half and the beginning of the second half, Thompson put his head down and attacked the paint. This led to more fouls committed by the Cardinals and got to the free throw line 13 times last game. It also collapsed the defense, opening up the floor for Jair Bolden, Jayden Taylor and Bryce Golden.

In the win against the Cards, Thompson had one of his more well-rounded games this season. Dropping in eight points, dishing six assists and blocking two shots. The most impressive part — Thompson only committed one turnover, a part of the game that Butler has been trying to cut down on. Thompson will need to build on this performance tonight in order to be effective against the Sooners.

If you listened to Coach Jordan’s press conference last week, you might have heard a word constantly repeated — energy.

Jordan connected this word to Christian David’s hustle when he contributed five points and seven rebounds in just 16 minutes of play. Sitting to the left of David was Bryce Golden, who also brought his energy and hustle last week.

It’s no secret that Golden got off to a slow start this year. His numbers are down from last year but he had his best game last week against Saginaw Valley — 15 points, 8 rebounds, one block and two steals.

The Bulldogs need to plug into those players and conduct some energy for when they head on the road for the first time. Norman is a near two hour flight, and jet lag is a real thing. The Sooners will have their faithful behind them, but who will bring the energy for Butler?