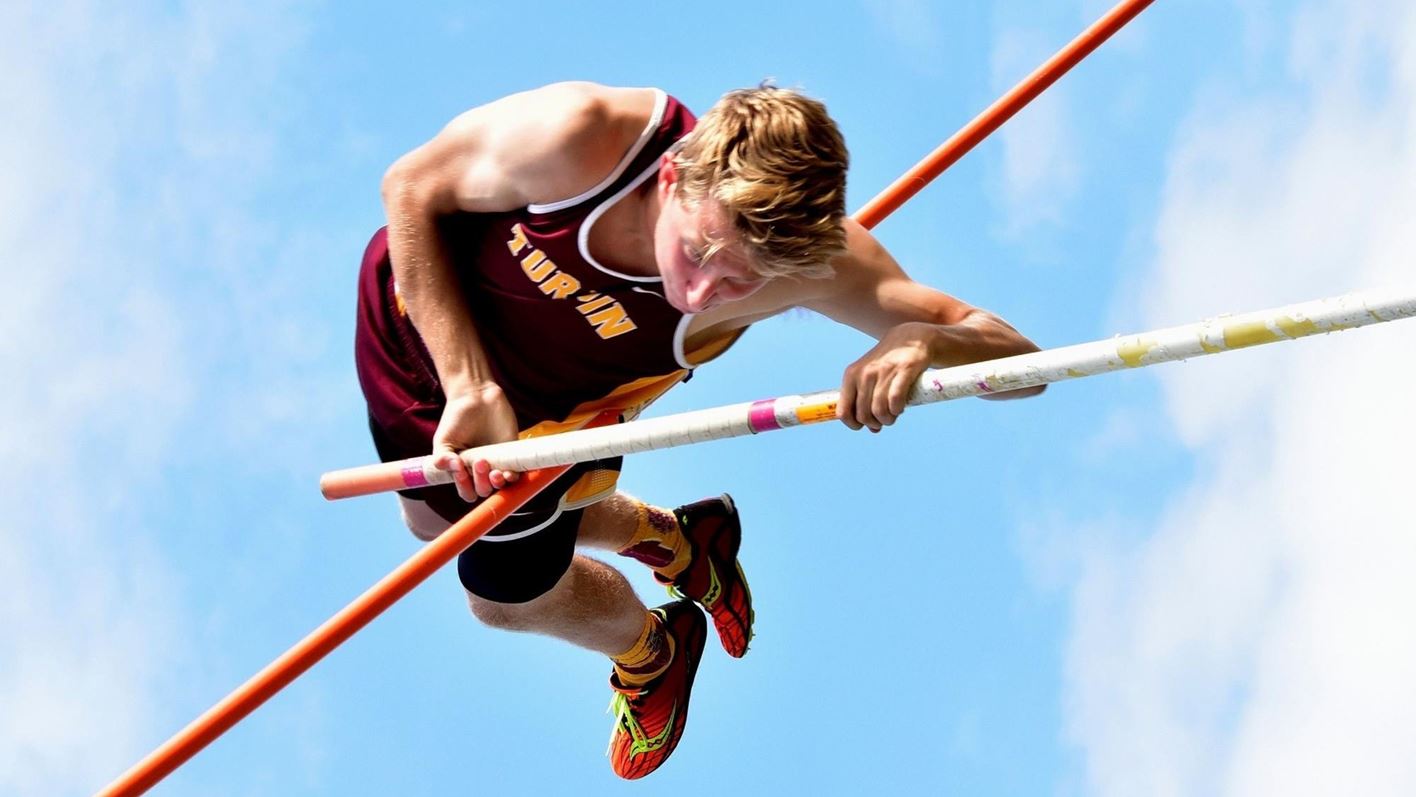 Disclaimer: Michael Beros is currently a member of the Butler track and field team as a sprinter for the Bulldogs.

Why should you care? Well, Butler University’s track and field program was able to recruit both Ohio seniors who ranked in the top 15 best pole vaulters in the country.

The program hasn’t recruited pole vaulters of this caliber before, and yet remarkably, it appears lightning has struck twice for the Bulldogs 2021 recruiting class.

Last season at the Big East Championships, only one vaulter cleared 16 feet, seven inches. While Connecticut dominated the Big East last season — claiming four of the top five places in the event — the Dawgs could have a lethal one-two combo.

As freshmen, Signorelli and Walden both have the marks for a chance at a Big East title, but more importantly — they give the Bulldogs a chance to dominate the pole vault event every single time they compete for years to come.

Coach Burns clearly has placed his faith and trust into some of his youngest athletes to execute in the big meets this season. He has nothing but praise for his two stand-out recruits.

“Paul and Luke were the exact sort of athletes we look to bring to our program,” Burns said. “Hard-working, self-motivated and determined, they are intelligent vaulters who know their strengths and look to improve where they can. They are the same way in the classroom and are both hands-on learners … they love a challenge and that competitive spirit is what we want in our athletes both on the track and in the classroom.”

While Walden and Signorelli have been clearing heights most dream of reaching, they remain humble and thankful for the people that got them to where they are today.

Signorelli cited his family as his greatest help heading into his title-winning senior season.

“On top of my coaches, my family was really, really important in supporting me,” Signorelli said. “Making sure I made it to practice and making sure that I was doing okay when times were tough. It was a lot of work, our practices went for three hours a night and there were a lot of late nights, but I think it was worth it.”

Those late nights paid off for Signorelli, as he improved his personal best by an incredible one foot, six inches between his indoor and outdoor season —  culminating in a state title-winning.

While Walden’s outdoor season did not finish in the fashion he would have preferred, the indoor state champion from Ohio had a remarkable senior season as well. However, going into his first meet this season, he simply wanted to, “just clear a height.”

Walden also cited his biggest improvement this season coming from the way he approaches each day and the ability to work with another jumper of his caliber.

“It’s a chance to get better,” Walden said. “With Paul as a teammate, it makes it so I have someone to work right alongside with in terms of the next four [years], which will be a great way for us to learn a little from each other.”

During the team’s season opener at the Blue and Gold invitational on Dec. 3, Walden did indeed clear a height at a respectable 15 feet. However, he did it with a short approach and once he is back to full approaches, he’s likely to be neck and neck with Signorelli.

The Bulldogs were able to get two of the best vaulters in the country and now as freshmen, Butler track and field’s double trouble in pole vault is sure to soar over the competition for these next four years.