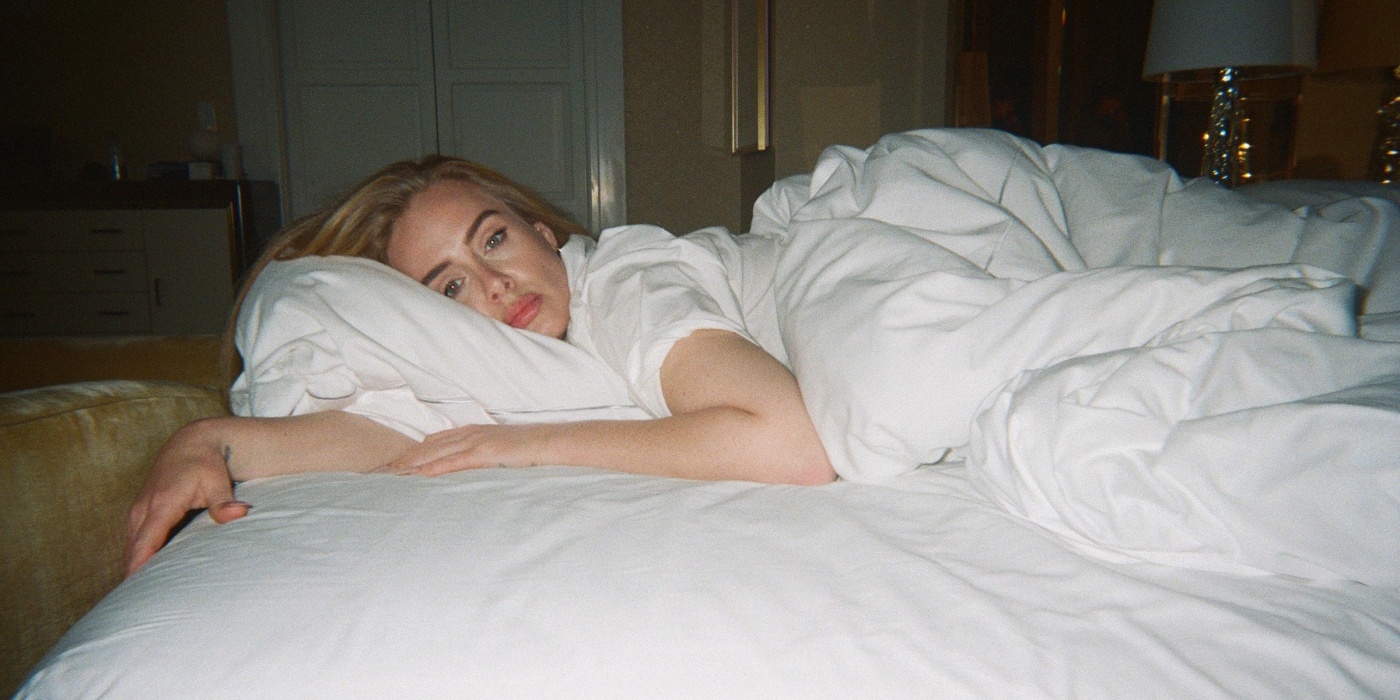 Amidst a changing culture in a music industry turning towards streaming over sales than ever before, musical comebacks and album promotion cycles have become a sign of the times that musical artists are forced to overachieve to keep up with.

After literal radio silence for almost five years, Adele is more than prepared to meet the challenge of creating in the current cultural landscape with her upcoming album titled “30,” arriving Nov. 19 this year.

Brynn Baker, first-year biochemistry major, is excited to observe the impact “30” will have on the music industry at large.

“We’ve waited six years now for the next album, and I’m excited to hear it and watch her absolutely crush the charts,” Baker said. “Adele has such a powerful, strong and unique voice.”

Adele is no stranger to holding records and has managed to follow up on the high expectations both she and the music industry placed on her. The pop star catapulted into the public eye with her first single, Hometown Glory, and the following album titled “19” performed excellently in terms of sales, radio play and charting.

Both of her following projects also earned high acclaim, with “21” winning two Grammy awards and “25” achieving the status of third best selling album of all time — preceded only by her previous record and Back to Black by Amy Winehouse, one of Adele’s notable influences. Her tours have sold out multiple times, and her notable dedication to her homeland in the United Kingdom has remained a constant throughout her varying career highs.

Elizabeth Hein, first-year exploratory studies major, has always been aware of Adele’s presence as a radio giant and force on the charts.

“I’ve been a fan of her my entire life — not because I sought her music out but because I just always heard it playing,” Hein said. “Everyone is going through it waiting for Thanksgiving break, so I know I’m going to cry my eyes out on release night.”

The singer-songwriter has always been transparent regarding the inspiration for her songs, and this album is no different. After multiple years of silence and promised work behind the scenes, Adele has launched into a press cycle of magazine covers and interviews that detail her process and intentions behind her newest body of work. Self-described in 2019 as a “bass and drums album,” a shift into confidence and reckoning with the heartbreak of divorce leads the sound of the upcoming project.

Douglas Benedict, student activities coordinator, is anticipatory of this sonic and emotional shift.

“I feel bad to say it, but obviously she’s gone through a divorce,” Benedict said. “Her albums are based around a certain time in her life, and I’m happy that she was able to tell a story through her suffering.”

Known for her passionate ballads surrounding romantic relationships and personal growth, Adele’s own voice and pen have lended themselves to some of her most notable hits, in part to both her voice and lyricism.

“I’ve been a pretty long-time fan of Adele for a while now,” Goetemuller said. “My mom was a big fan of ‘21,’ so that album was on in my house all the time when it came out.”

This nostalgia and high standard of artistry in Adele’s discography lingers, and Goetemuller said he anticipates the emotional elements “30” will hold.

“I’m definitely very excited,” Goetemuller said. “I have a long history of screaming Adele songs in the car, so I’m ready for new music to scream and cry to.”

This much remains clear: as she prepares to share the next chapter of her story, the world patiently awaits what Adele will have to share and sing.