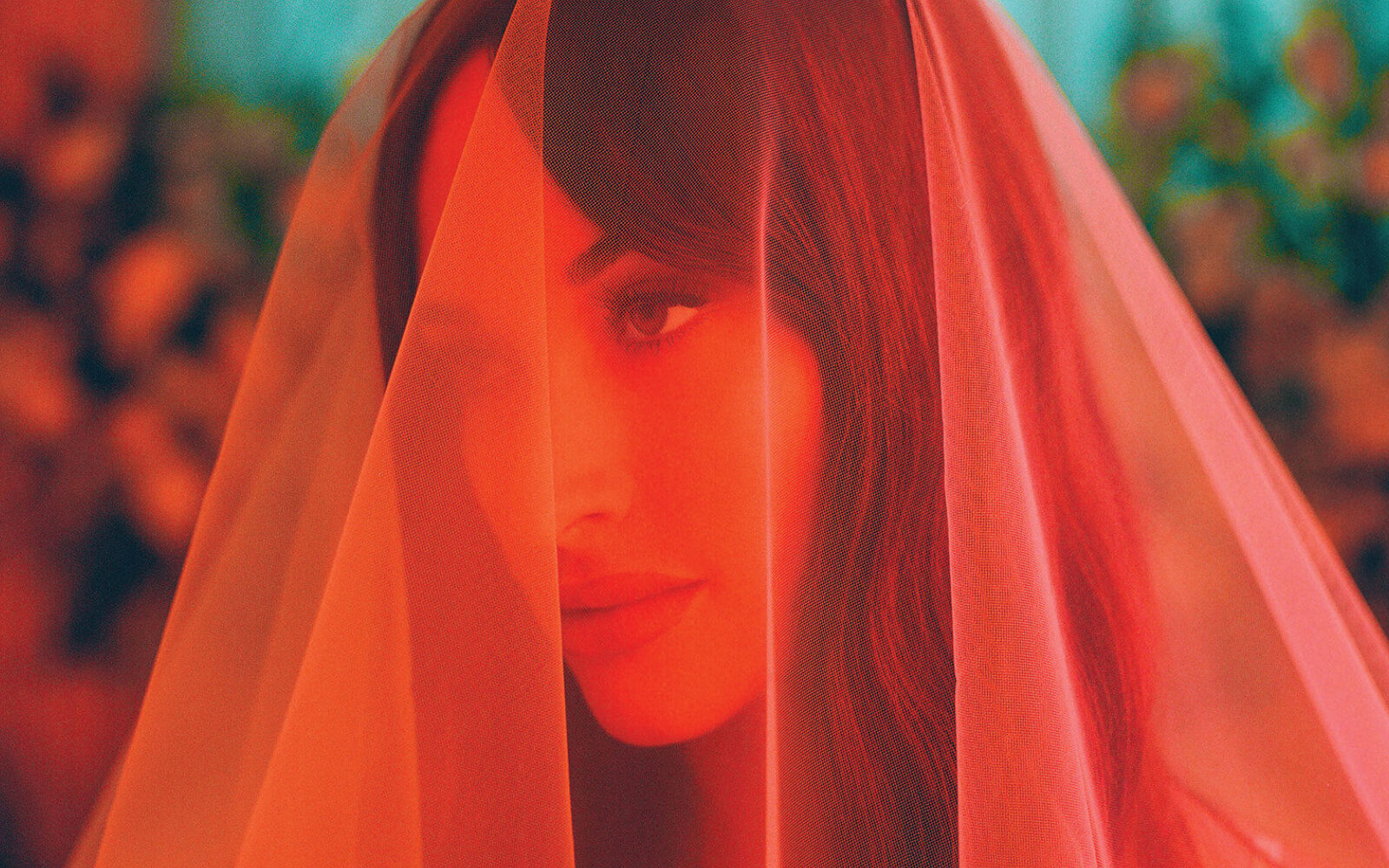 Kacey Musgraves returns to the music scene with her fourth album titled “star-crossed,” which came out on Sept. 10. Butler students react to what many are calling her “divorce album.”

“LET ME SET THE SCENE”

Kacey Musgraves, following her seminal album “Golden Hour,” filed for divorce from her husband after two and a half years of marriage. Her new album heavily pulls from this period of her life.

“This is the year of divorce breakup albums, which is kind of a moment,” Cushman said.

Although it is, at its core, an album about divorce, Kacey believes it can be about the demise of any relationship. Cushman agrees with this.

The album was also accompanied by a film on Paramount+ on the album’s release day, containing 13 of the 15 songs. The film offers a visual look into the world Kacey created. The album can now be watched as a film or individual music videos.

Nick Denbow, senior creative media and entertainment major, was eager as to what Kacey would do with the film format.

“It was exciting to see her make something of that scale, but it felt a bit undeveloped with the plot,” Denbow said.

The first act, consisting of the first five songs, explores her marriage and the beginning of the end. With songs like “good wife” and aforementioned “simple times” showing Musgraves’s strife with marital life, a fan favorite “cherry blossom” adds a flavor of falling in love.

Focusing on the wide array of emotions felt after a breakup, the second act is also five songs, but is far more scattered and less focused on the story. Instead, the focus is drawn to the very different emotions that comes with divorce, and Musgraves revels in each for better and for worse. The second act contains the emotional “camera roll,” where she looks through her phone’s photo gallery at the memories she had forgotten. The spiteful “breadwinner” calls back to Golden Hour’s “High Horse” with similar lyrical material of an arrogant partner she must leave behind.

The third and final act focuses on healing and self-love. With songs like “keep lookin’ up” and “what doesn’t kill me,” Musgraves finds hope in the world after hers collapsed. The dancehall-inspired penultimate track, “there is a light,” is a jubilee of the importance of self-love. The album closes with a cover of “gracias a la vida,” where Kacey sings entirely in Spanish with autotune and mariachi guitar.

The album is jam-packed with revelations of life, love and healing. The musical palette and lyrics can be slow to get into, yet the point was not to capture grandiose feelings, but to work through said feelings. Senior strategic communications major Katie Cooley loves the album but finds difficulty sorting through the songs.

“It would be harder to pick a least favorite [than a favorite],” Cooley said.

“YOU CAN TAKE ME OUT OF THE COUNTRY, BUT YOU CAN’T TAKE THE COUNTRY OUT OF ME”

Following her Album of the Year Grammy Award win for “Golden Hour,” many looked to Musgraves for resurrecting female country. Her wins at the 2019 Grammy Awards made her one of the biggest country crossovers since Taylor Swift. “Golden Hour’s” production was a blend of country, pop and psychedelia.

Whatever subspecies of genre “Golden Hour” was, “star-crossed” takes it to the max level. Although many country elements are present, star-crossed dabbles in many other genres, including dance, pop, psychedelia, Spanish, house and even city-pop, a musical genre originally from 80s Japan.

“I really like the experimental vibe of it,” Cushman said. “This is her breakup, divorce album, so she’s starting a new era, so there’s a new sound.”

Cooley also finds her transformation and experimentation as compelling as her previous works, drawing comparison to a fellow former country darling.

“It’s definitely different from the rest of her stuff,” Cooley said. “Listening to ‘Merry Go ’Round’ in 2013 and now she’s here. It’s getting to be more poppy, a bit more mainstream and not made for country [radio]. I feel like she’s having her Taylor Swift moment, with her shifting genres. But I don’t think it’s a bad thing. I don’t think she’s abandoning country in favor of something else. It feels like she’s evolving.”

star-crossed is available to listen on every major music platform now.