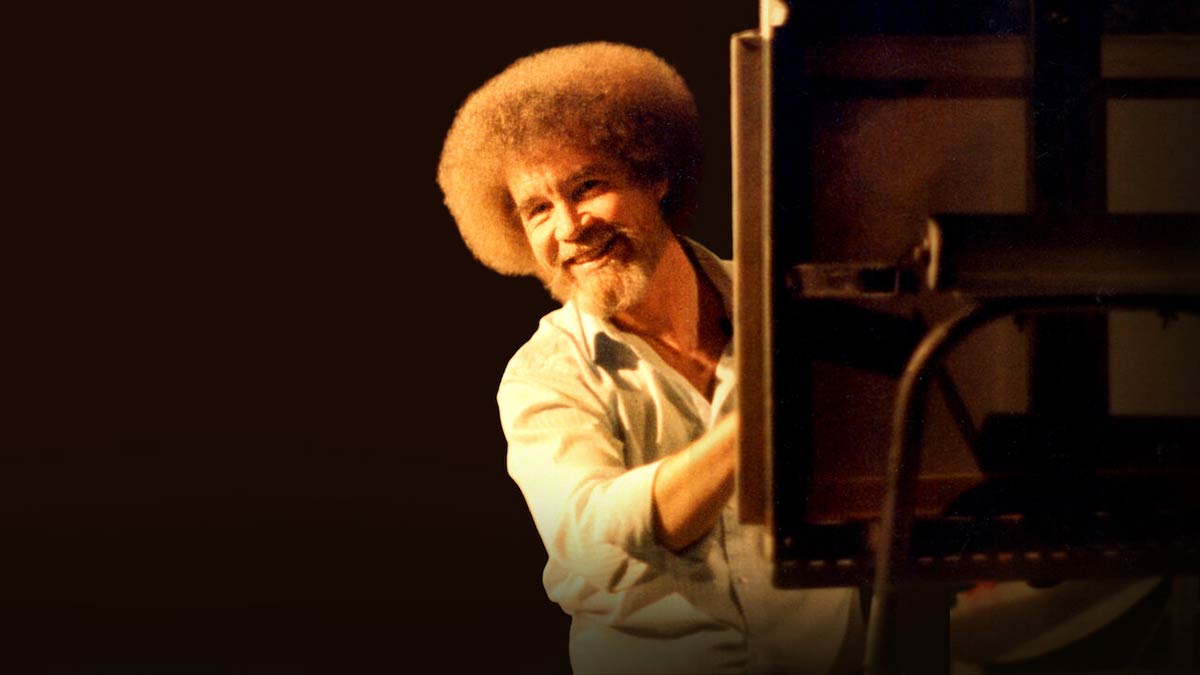 Disclaimer: All of the claims made about the Kowalski family are alleged by the friends and family of Bob Ross.

On Christmas Eve 2017, my family was in the middle of a contentious White Elephant game. In years past I would get candles and hand sanitizer from Bath and Body Works or AA batteries but this year, I would end up with a Bob Ross Chia Pet.

Though everyone found it hilarious, who in their right mind would trade gift cards to Starbucks and Bru Burger for a Chia Pet? It was mine forever.

Every Christmas since, my family has called back to the moment I got Bob. I never used the seeds and instead, I display Bob as a bust on a shelf in my room — why not honor such an icon?

Two weeks ago, I saw that Bob Ross was trending on Twitter so I cautiously scrolled, scared that he was being cancelled. I was relieved only for a few seconds when I read about the new Netflix documentary “Bob Ross: Happy Accidents, Betrayal & Greed”.

Nearly every tweet mentioned the name “Kowalski” followed by a lot of cursing and angry reaction memes. Based on the collective outrage, I knew I needed to watch it immediately. Just a fair warning, there will be spoilers ahead!

For an hour and a half, I screamed at my screen. How could people so ruthlessly take advantage of someone as loveable as Bob Ross? It is heartbreaking.

The documentary explains the story of Bob Ross Incorporated, aka BRI. It was founded by Bob and Jane Ross with Annette and Walt Kowalski and it started out with good intentions. The company was created to distribute Bob Ross branded art supplies to allow viewers of “The Joy of Painting” to paint along with the show.

As “The Joy of Painting” became more popular, the Kowalskis began to see how profitable the business was and — shocker — things went downhill.

They allegedly cut corners on the quality of the supplies and took larger shares in the company after Bob’s wife died. According to the documentary, the Kowalskis constantly harassed Bob and his son Steve into giving them the rights to his name and image in the weeks leading up to his death.

During the film, Steve said that Bob knew things were going to get worse with BRI after he died, so he gave 51% of his estate to his half-brother Jimmie Cox and 49% to Steve. This meant that Cox and Steve shared the rights to Bob’s name and image and could protect his reputation from BRI.

After Bob died, the Kowalskis had complete ownership of BRI and the documentary depicts them as wanting to take possession of all of Bob’s paintings, brushes and the palette he used on his show. To obtain them, BRI sued Cox.

Cox signed the rights to everything — including his paintings — over to BRI to make lawsuits against the Ross estate and trust go away, something that in the documentary Steve stated was completely against Bob’s wishes. Steve has never received any royalties and cannot use his name on any products due to legal retaliation from BRI.

I thought about how this terrible mess could have been prevented and it left my thoughts scrambled.

I came to the same conclusion that many people who knew Bob did. As John Thamm, painter and friend of Bob put it, “I wonder sometimes how things would’ve worked out if he had not hooked up with Annette and Walter.”

The documentary left me with one question: where do we draw the line between appreciating art and exploiting it?

Lucy Beck, a first-year marketing and art and design double major, explained how she makes the distinction.

“To me, appreciation of art is sharing it with other people and genuinely wanting people to experience what you’ve seen,” Beck said. “… exploitation would be mainly focusing on what you can gain from selling it or cutting corners in order to make a profit based off of someone else’s work.”

When it comes to art and culture, there can be a fuzzy line between appreciation and exploitation, but a lot of it has to do with intentions. The reason Annette Kowalski and Bob met was because she admired his talent — it was how the Kowalskis handled the brand that crosses the line.

If you look at the Bob Ross website, you will find links to buy Bob Ross kitchen appliances, cereal and skis. It is getting ridiculous at this point.

“After a while, they’re not even selling his art. They’re just selling his name — which is not right,” Beck said.

If everything stated in the documentary is true, there needs to be a serious discussion on how to protect artists from situations like this. Businesses need to be held accountable for how they treat the artists they promote, whether that be by implementing an ethics board, hiring legal advocates for artists, etc.

Unfortunately, hoping that corporations will take accountability for their actions is a very optimistic take. I think everyone should take it upon themselves to try to protect art and culture from exploitative practices. Once a precedent is set, alleged stories like this will be hard to come by.