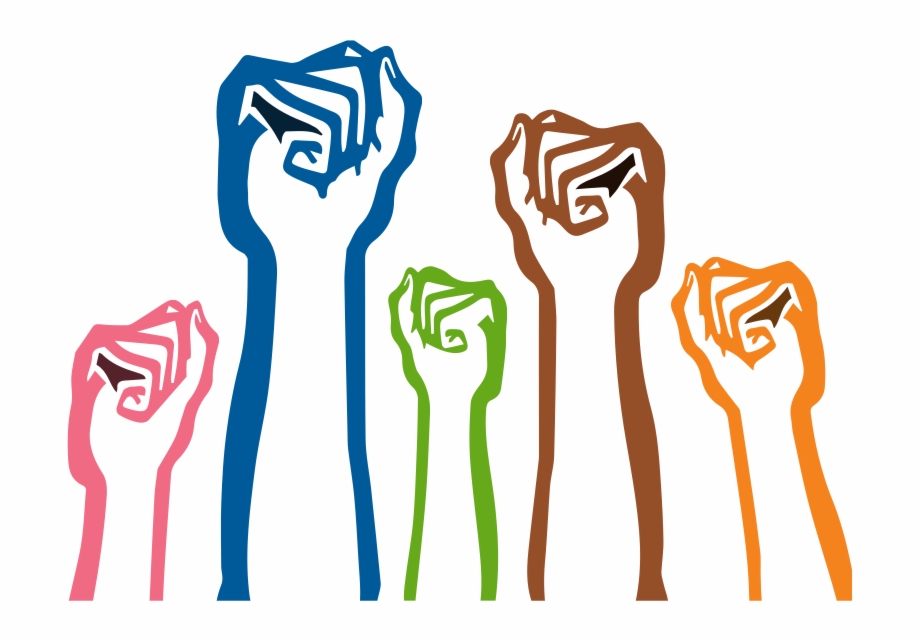 Social justice is ever-present on college campuses, often taking shape in student-led organizations and clubs. These organizations are not only making an active difference on campus but are also creating a safe place for all students. For those passionate about enacting change, these could be the clubs for you.

Be The Voice is the Butler University chapter of the American Foundation for Suicide Prevention that aims to reduce the stigma around mental health and promote open conversations. Mainly working with students, the focus of Be The Voice is to set people up with the resources they need to address their mental health.

Logan Blomberg, a senior management information systems and economics major and president of Be The Voice, shared that their goal is to create a safe place where students can feel comfortable talking to others.

“I think the biggest thing is knowing, especially if a student is struggling with mental health that, A, that they’re not alone in their struggle, and then B, that there are people to talk to whether that’s counselors at the HRC [Health and Recreation Complex] or friends,” Blomberg said.

Through various events including community outreach, going to local high schools or speaking at other events around campus, the money raised by Be The Voice is donated to the American Foundation for Suicide Prevention. Their biggest event each year is a fundraising walk where everyone wears beads to show their support for mental health. Due to COVID-19, the past two years the event has looked different. First, the walk was virtual, and then, it moved back outside with social distancing. Each year, Be The Voice also holds a luminary which is a candlelight ceremony where students can share their own stories.

“I recommend [Be The Voice] to anybody that’s interested,” Blomberg said. “I really do feel like we’re making a difference on campus.”

PA|VE, Promoting Awareness | Victim Empowerment, was started by recent 2021 Butler graduate Lauren Lippert in her sophomore year. Current PA|VE president Isabelle Rojek, a sophomore political science and environmental studies major, met Lippert in February of 2021, though at the time PA|VE was no longer an official club on campus. After Rojek built an executive team in March, PA|VE once again became an official club.

Rojek recently worked in conjunction with the SARP, Sexual Assault Response and Prevention office to create presentations on consent for first-year orientation. Creating a culture of consent is something PA|VE will continue to promote, focusing first on Greek life by having two representatives from each fraternity or sorority work with their organization.

“So when people go to parties or join Greek life, they feel like they’re safer and more educated on what sexual assault is, how to prevent that and how to be an active bystander to stop it,” Rojek said.

Rojek said PA|VE is a safe space for those who may need someone to talk to, and that being part of this organization has helped her on her own personal journey of healing from sexual assault.

“Coming back into PA|VE and restarting it has been super important in my own healing, so I’m hoping with that, I can bring the same to more people who maybe aren’t in the same place that I am and help them to realize that there is help,” Rojek said.

In only their second year as an organization on campus, EcoReps works to make Butler a more sustainable and eco-friendly place. For president Lillie Michelle, a sophomore middle secondary education major, it was surprising that there was not an environmental club when she first arrived on campus.

Last year, it was difficult for the group to get the organization started. However, members of the club worked to add recycling bins to Residential College and reinforced composting in dining areas around campus. Some events that EcoReps have planned for the upcoming year include a canal cleanup, watching environmental documentaries and an Earth day event. Michelle mentioned that they are planning more events this year now that COVID-19 restrictions are less restrictive.

Currently, the organization works mainly with the faculty in order to get projects approved or funded, but the executive board of EcoReps is hoping to be more interactive with the student body this year.

“We really want to try to make it student-driven and have Butler students want to make the change, have these ideas for change,” Michelle said.

Interested in joining one of these organizations? Head over to the Butler Engage page to find more information on callout meetings, how to get involved and who to contact.