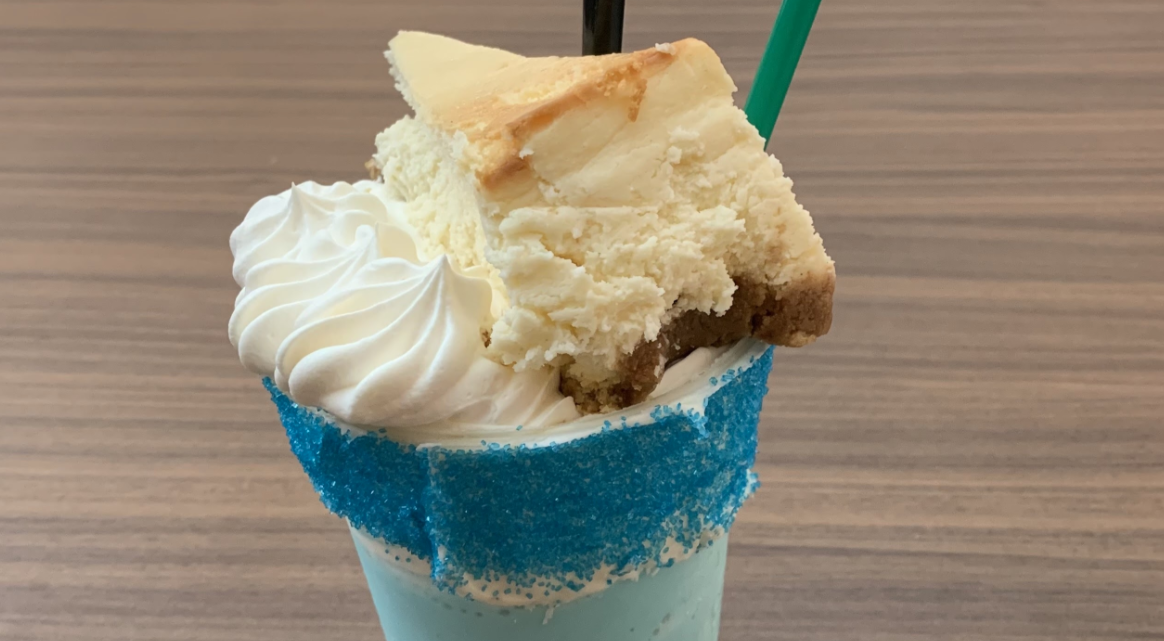 I think we can all agree that last year was less than optimal for plenty of reasons — including Butler dining. Atherton food was a frequent subject of complaint for my roommate and I. Plum Market was pricey and we never went over to ResCo because they served the exact same food as Atherton. And I think I speak for everyone when I say nobody enjoyed not being able to sit down and eat with their friends or classmates.

But — and there is a but — that was during a tough part of the pandemic. Bon Appetit and its staff were dealing with changes and restrictions for which they didn’t have much time to prepare. So, while the food and dining environment weren’t great, we can’t put all of the blame on the dining services.

That being said, it’s still hard to get past first impressions. The “marinated and grilled chicken breast” became a running joke — because it was dry and bland.

Isabel Austin — a sophomore computer science major — confirmed my suspicions about the food quality of Atherton, Plum and ResCo. Austin hadn’t eaten at ResCo yet this year, and with her living situation changing with the new school year, her preferences have also changed since last year.

“I had a preference for ResCo since it was so convenient,” Austin said. “Now, I seem to have more of a preference for Plum. Just ’cause the Atherton food gets very repetitive and I really love the Caesar salads at Plum.”

Despite this issue with repetitiveness in Atherton, Austin has always enjoyed the food and never voiced any problems with the quality. She found that ResCo had more diverse options than Atherton and felt the salads from Plum always tasted fresh.

While Austin’s experience with Butler dining’s most popular options could be described as relatively smooth sailing, Madeline Freeman — a junior studying strategic communication and Spanish — had a much rockier start to her dining experience.

I had a particular interest in her thoughts on Atherton after she had a run-in with moldy food the previous year.

“So last year’s a little bit weird because — you know — we couldn’t eat in the dining hall,” Freeman said. “And there’s like the food is kind of moldy and it was gross. But this year, what I have experienced so far is that there were more choices. That it’s just an overall better environment because you can actually sit with your friends this year.”

Bon Appetit’s comeback — amidst a tough year and a half of changing restrictions, bumps in the road and student complaints — is truly impressive.

Freeman also said she currently prefers Atherton because it has more choices, and the made-to-order items at Plum took forever to be made. This experience isn’t hers alone, either — I still remember waiting at least half an hour in the absolute freezer that is Plum Market for a burger and fries that I ordered. Just a note, the Boost mobile app will be your friend when it comes to ordering food from Plum.

Freeman also said she would not buy the snacks at Plum with her own money — not only because of the price — but because of the organic brands they provided. Freeman said that sometimes the regular brands taste better — and I would strongly agree: under no circumstances should you buy the ramen from Plum.

However, Freeman added that the potstickers at Atherton are priceless. She and her roommate would get an entire box full and eat them in one sitting. If you are judging them, you are wrong and need to try it yourself. You will be better off for it.

Savannah Shultt, a sophomore communications science and disorders major also believes Atherton is overcoming its previous rough patch. Shultt currently switches between Atherton and Plum for her meals, rarely going to ResCo since she no longer lives there.

Atherton wins yet another point for improvement so far. Shultt didn’t have any comments on Plum’s prices because she has so many flex dollars it seems to be a non-issue for her. She did mention that on-campus dining options are pretty diverse and, as a picky eater, she always found something she wanted to eat. Her favorite food is grilled cheese from Atherton.

When I started this story, I knew I had to cover one of the most talked-about changes in Butler dining of all: the new, decadent milkshake from Butler Brew. Of course, I tried the Blue Moon milkshake because I was very excited about the cheesecake on top. I love cheesecake. It was actually really good, the slice looks huge in pictures but it’s the perfect size. The milkshake is definitely not for someone that can’t handle a lot of sweetness.

If you don’t like Blue Moon flavored ice cream, this milkshake is not for you — the flavor is very strong. The only real downside is that over one-third of the outside of the cup is covered in icing or whipped cream and sprinkles, which is nice in theory, but in practice you end up with sticky blue hands.