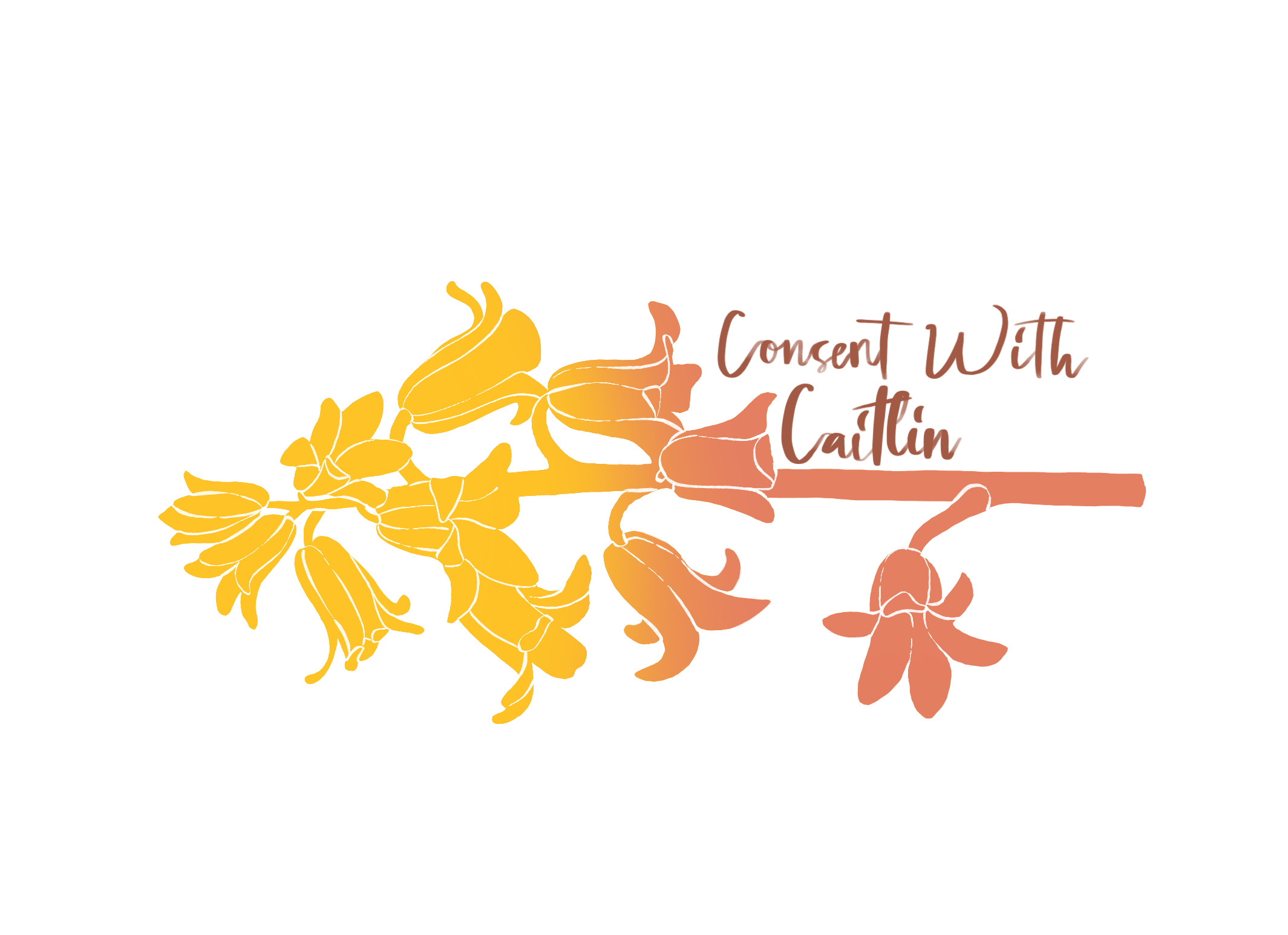 Hello and welcome back to your favorite column that addresses consent, and the lack thereof, in a way that hopefully isn’t that awkward. Today’s topic is a little refresher on what consent is. Since — apparently  — we need a refresher course.

You may not have been very familiar with Carlos “Scooby” Johnson before the university statement sent on Aug. 12, but after the announcement I’m sure you are. Again, I want to restate a little content warning for readers. Johnson was a student at Butler who was officially charged and arrested for rape, attempted rape and sexual battery.

First, let me say that I am so sorry to the person who was hurt — the person whose life is now forever impacted. I am also sorry to the survivor’s friends and family. Seeing someone you love live through such a traumatic experience is so hard. I wish them all so much comfort in knowing that he was arrested.

Sexual assault has roots in the need and desire for power and control. Many people believe that a rapist’s motivations are based on sexual desire, but it is typically about proving and maintaining one’s power. In cases of sexual assault, the assailant violates the victim’s body in an extremely intimate way and through that, they demonstrate the power and control they have.

Butler Men’s Basketball is beloved on this campus —  not only by the students, but by the faculty, staff and entire community. I can’t even count how many times someone has mentioned the fact that Butler made it to the championship like, ten years ago.

So, being a Butler Men’s Basketball player comes with a little bit of power. Even if you’re not a basketball fan, you probably know the names of most of our basketball players. Your friends have probably tried to take pictures with them or get to know them because they are just so cool, right? This is when that power dynamic also comes into play. By being a part of a prominent group — Butler Men’s Basketball — there can be an accompanying sense of entitlement.

Butler Men’s Basketball is not responsible for the actions of any player. However, there is a problematic pattern in our society that contributes to the incredibly high rates of sexual violence among college-aged individuals. Especially among prominent men’s athletic teams, there is an added power dynamic that has been statistically proven to lead to higher rates of sexual misconduct violations.

Another large factor perpetuating rape culture is toxic masculinity. Broadly, men are taught that to “be a man,” you need to be strong, stoic and have sex on sex on sex. This leads to so many issues. One being that when a man is told “no” or has his sexual advances otherwise rejected, he’s not only disappointed, but his masculinity is also called into question.

When faced with the rejection of his sexual advances, it becomes an attack on both his masculinity and his power.

Obviously, it’s not. Every person has the right to withhold consent over what happens to their body. When that line is crossed, it’s sexual assault. Nothing else matters. I don’t care who you are, what your relationship is, or if you had a bad day. If you don’t get consent, you stop.

For our little refresher, we need FRIES. Planned Parenthood has defined consent with the acronym FRIES: freely given, reversible, informed, enthusiastic and specific. If you don’t have all the FRIES, it’s not consent. Yes, it’s that simple. To refresh a little more, feel free to check out my article that goes a bit more in depth on this concept.

Lastly, I want to applaud the friend of the survivor. After the incident occured, their friend believed them and got help. The police were able to quickly gather evidence and it led to the arrest. This kind of outcome is incredibly rare, but it shows the importance of believing survivors. Had their friend questioned the story or hadn’t gotten the police involved so quickly, the evidence could have been gone forever. Always believe the survivor.

So, the moral of the story is always get consent, duh, toxic masculinity sucks, and always believe survivors. Cheers to beginning a new school year, let’s get consensually wild!