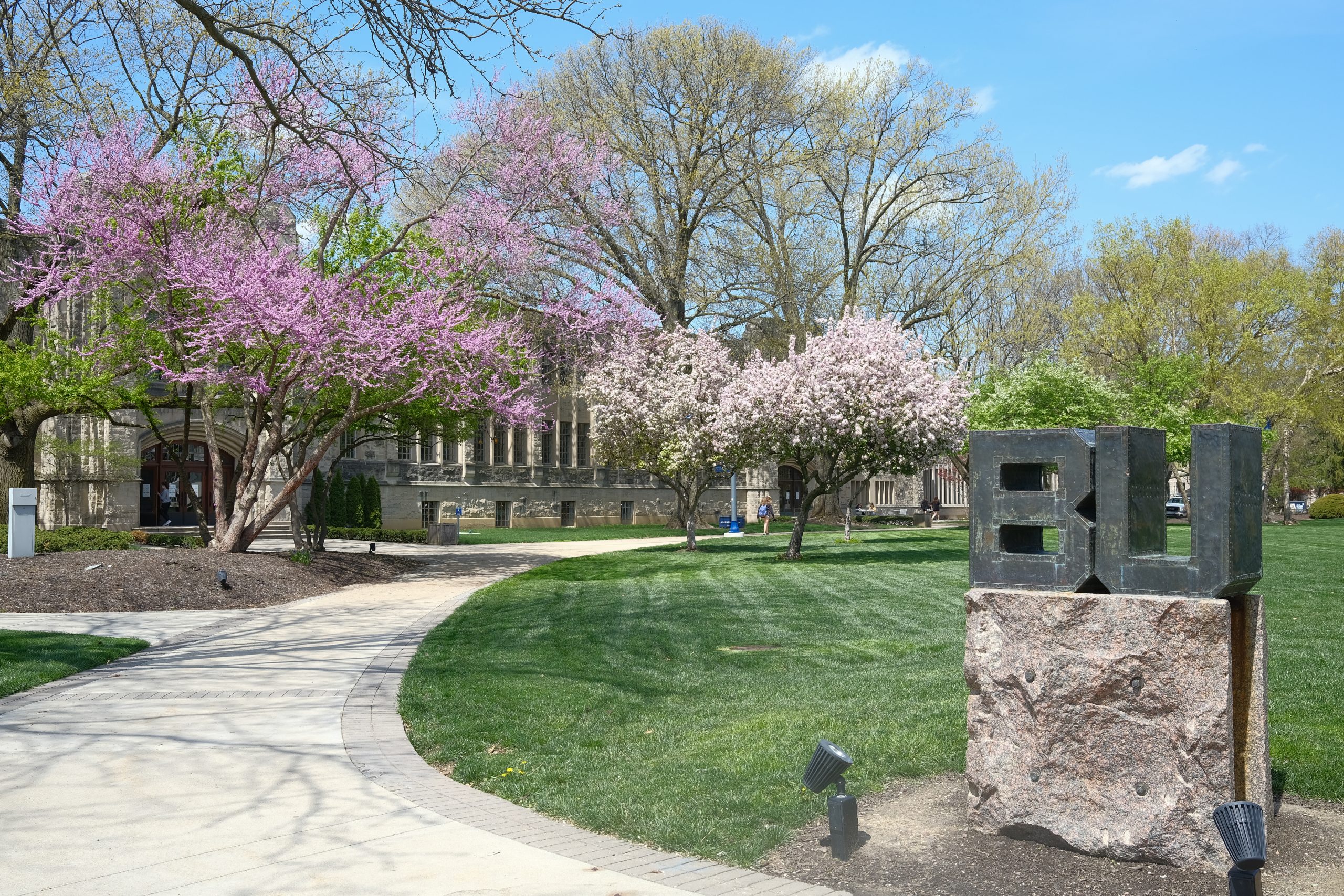 Butler prepares for the arrival of the class of 2025. Photo by Julian Cirnigliaro.

As the 2020-21 school year comes to a close, all eyes are on the upcoming fall and the incoming class of 2025. According to the Pew Research Center, this class will be one of the most diverse, including more Asian and Hispanic students than in previous years.

Although some believed that the pandemic could negatively impact the number of students enrolling in colleges in the fall, Jerome Dueweke — Butler’s director of admission — said national statistics say otherwise.

“In general across the country, applications are up and there are a number of different reasons for that,” Dueweke said. “One reason may be because of many schools having to go test-optional because the access to SAT and ACT was so limited…In a longer term way, applications have been increasing quite a bit for some time, and I think it’s just a matter of ease of application.”

Dueweke said that the Common Application has made it much easier on students to apply to multiple different schools in one sitting. He said that Butler’s applications are still on the upward trajectory, with a gain of 5% in applications this year, although the university’s percentage is lower than national average gain, which is closer to 9%.

Based on the difficult financial conditions that the pandemic has created, and the unsure feeling shared by many about how the next year or so will go, Dueweke said many colleges have accounted for these factors by admitting a higher percentage of students than normal.

“The uncertainty of COVID, the uncertainty of the economy, the financial uncertainty with so many colleges and universities, means that more schools in general admitted more students this year just hedging their bets a little bit,” Dueweke said. “And we were no different. We admitted a little more aggressively than we typically would.”

Dueweke added that being test-optional has in some ways taken away a limiting factor in the application process for students, which he believes also contributed to a higher number of applicants this year. Right now the applications to Butler are split almost 50-50, with half of the applicants submitting test scores and the other half not.

He emphasized, however, that being test-optional does not mean the university is letting every applicant in. Instead, Dueweke said the admission staff just had to dig a little deeper into the applications of those who did not submit test scores, as they were missing one of the big metrics for applications in the past.

Incoming first year Grace Worcester submitted her test scores when applying to Butler. Worcester, who plans on majoring in sports media in the fall, said that her choice to come to Butler was based on the campus atmosphere.

“I chose to come to Butler because of how personal the professors and students and staff have already made it before even coming into school,” Worcester said. “With the experience I had on the tour, how personal they made it for me, how they wanted to know as much about me, and even touring again the College of Communication, faculty and stuff such as [Scott Bridge] already knew so much about me and is trying to keep up to date with me.”

Worcester also said she loves the close-knit size of Butler’s campus and the location.

“Since I live so close to Indianapolis I’ve kind of grown up around that area, and [the university] kind of shows you that there is so much more to Indy to discover, and that Butler can help you do that,” Worcester said.

Melia Donner, another incoming first-year student, also said she is looking forward to coming to Butler’s campus because of the feeling of comradery.

“I really like the sense of community I felt,” Donner said. “I also like the safety aspect and how small the campus is.”

Donner said she is also excited to come to Butler’s campus because of the diversity she feels the campus provides. In her hometown, she said she has dealt with racism in the past and is hoping that Butler will give her a reprieve from the lack of diversity there.

“This past year there was kind of a racism thing going on at my school,” Donner said. “There aren’t a lot of African Americans in Lebanon, so I’m looking forward to coming to a campus that has more of that.”

Both Donner and Worcester said that they are not worried about the social aspect of their first year of college due to any COVID-19 effects.

“I’m not as worried as I would have thought a few months ago because now everyone is getting vaccinated and I think Butler is doing a good job so far,” Worcester said. “When I visited campus a month ago I saw everyone wearing masks everywhere they went walking around, and to me it seemed like they were doing a really good job.”

Donner also said that she was not as nervous about the fall semester because of the safety measures Butler has enforced. She said she believes Butler is a university that has taken the COVID situation more seriously, and that their decisions will pay off.