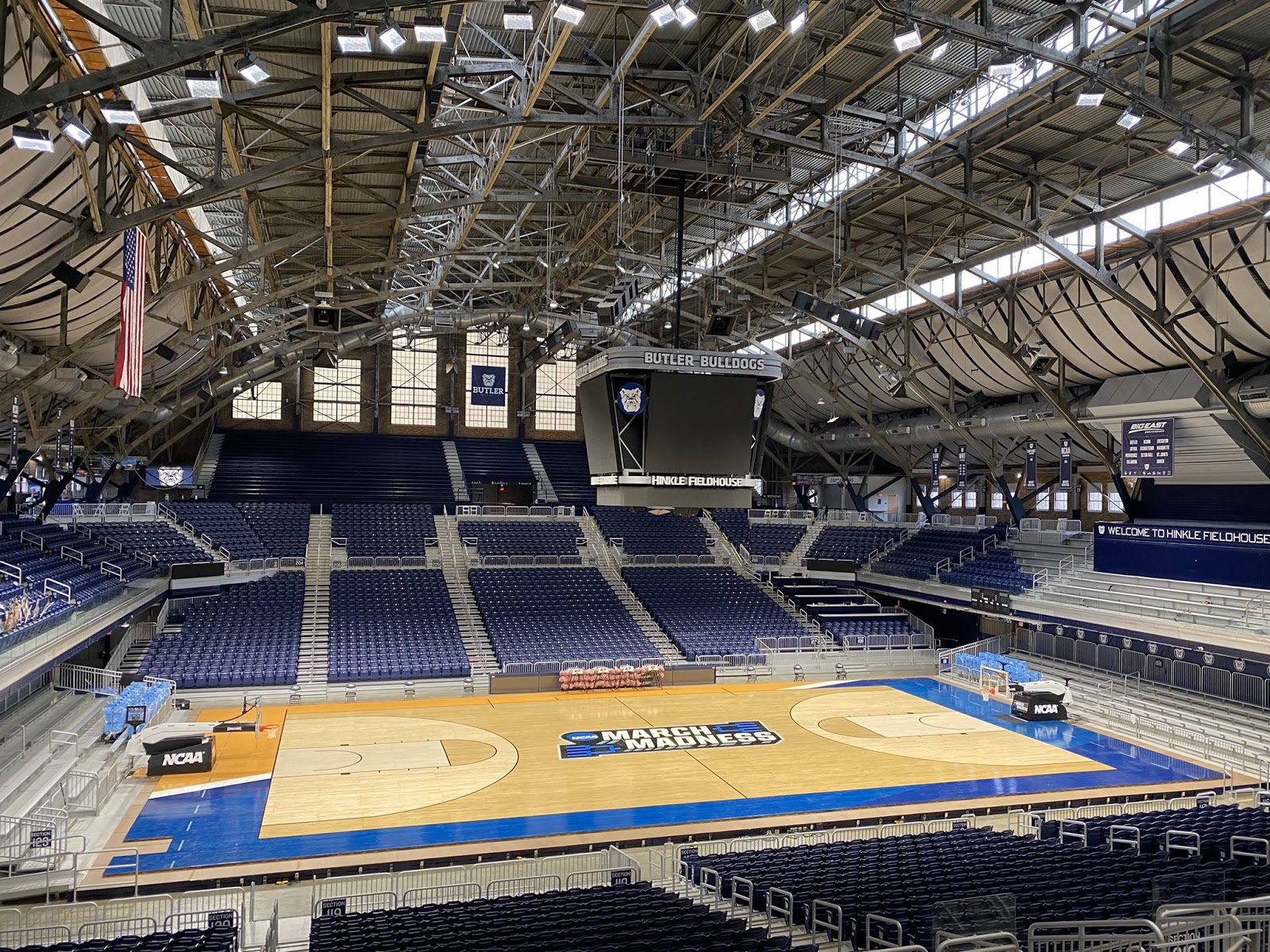 For the past year, students have been trying to navigate online education, and it hasn’t been easy. With only one break this academic year between the fall and spring semesters, Butler students are barely staying afloat. This hope-you-cope method Butler has decided to adopt has been toxic to students’ wellbeing.

Not only has students’ mental health suffered because of the lack of breaks, but our voices are also being drowned out — particularly by the roar of March Madness crowds at Hinkle Fieldhouse.

In a time where online classes, anxiety about the pandemic and socially-isolated lifestyles have caused students’ mental health to plummet, Butler has continued to miss the mark.

Contrary to many students’ and faculty’s desperate pleas, Butler did not grant students a break due to mental health concerns. I have come to terms with the fact that we have to sacrifice our breaks to stop the spread of COVID-19, even though it’s coming at the cost of our mental well-being. It’s unfortunate, but it makes sense. Butler, however, has decided to grind our noses in the dirt a bit more: instead of standing by their statement to mitigate the spread of COVID-19, they decided to host March Madness games, where thousands of mask-less visitors traipsed around campus and Broad Ripple.

If Butler is so worried about COVID-19, why are we allowing thousands of people on campus for March Madness?

This school year has made clear that Butler’s attempts to support students and their mental health is misguided at best, if not blatantly under-valued. March Madness has only highlighted where their true priorities lie: future tuition payers.

The NCAA Tournament undoubtedly shines a national spotlight on Butler; it is the perfect opportunity to attract prospective students. Butler must sense that internal school pride is possibly at the lowest it’s ever been, because they have littered the city of Indianapolis with Butler marketing propaganda to compensate.

While Butler has funneled their efforts into making campus bright and shiny for basketball fans, the conversation around students’ mental health has been abandoned.

Most Butler students recognize that we are incredibly lucky to go to a school where we have access to free mental health services. However, on-campus counselors are often flooded with appointments, which create month-long waiting lists.

Junior pharmacy major Elie Heile suggested that the administration take a hard look at how they can help Counseling and Consultation Services.

“I think [Butler is] expecting students to take it upon themselves to find the time in their busy schedules for all of that, and it’s harder than they think it’s going to be.”

To be fair, the administration has not ever had to deal with a pandemic before, but let’s not pretend like the impacts it’s had on mental health are shocking. We have been dealing with COVID-19 for over a year now, and Butler fails to grasp what students need, despite making it quite clear.

For some students, this may be the first time they are having problems with their mental health, and professors aren’t always in a position to be able to help. Because Butler shortened the semester, professors face the dilemma of changing their syllabi to allow for more down time, while being tasked with providing the same academic experience as a normal semester. Students have had to sacrifice their mental health to get through the intense semester, but have been told to power through their struggles. This is not a productive way to deal with mental health.

In an attempt to be more responsive to students’ needs, the administration recently sent an email full of links to relevant resources. Flowers agrees that sending resources can be a good starting point, but the support shouldn’t stop there.

“When you haven’t necessarily had to advocate for yourself in terms of your mental health, it can be a hard process to do sometimes. If I’m someone, in the middle of a pandemic, who is realizing that ‘maybe I’m not okay and maybe I should find help’ — I feel like Butler putting out a list of resources is definitely a good starting point.”

These mental health emails, although a nice gesture, are crammed with links to different websites, which is incredibly overwhelming. For someone who has never asked for help before, they may be even harder to sort through. Speaking up and getting help when you are facing mental health problems is easier said than done.

To move past jam-packed emails, one step that Butler can take is making the mental health first aid training — currently optional for any Butler student, faculty or staff — mandatory for all. Mental illness is widely misunderstood, and telling people what to look out for can ensure that people on our campus are safer.

Moreover, there needs to be serious changes in Counseling and Consultation Services itself, whether that’s hiring more counselors or increasing the Health Services budget. Free Headspace subscriptions can only do so much.

It is unrealistic to expect Counseling and Consultation Services — and Butler at large — to make sure that everyone is not struggling. College presents difficult and unique challenges to every student, and not every student needs help in the same way. While some of the things the administration has done are with good intentions, their responses have not been satisfactory. Just because something comes from the right place does not mean that it is good enough.

Jeopardizing students’ mental health with claims of containing COVID-19 only to host March Madness is unacceptable. Flowers mentioned a principle she thinks Butler should consider.

“I always like to say that impact matters more than intent in terms of how you act, and right now they may not be intending to act in opposition to the mental health of students, even with physical health too, but that’s not what the impact has been.”