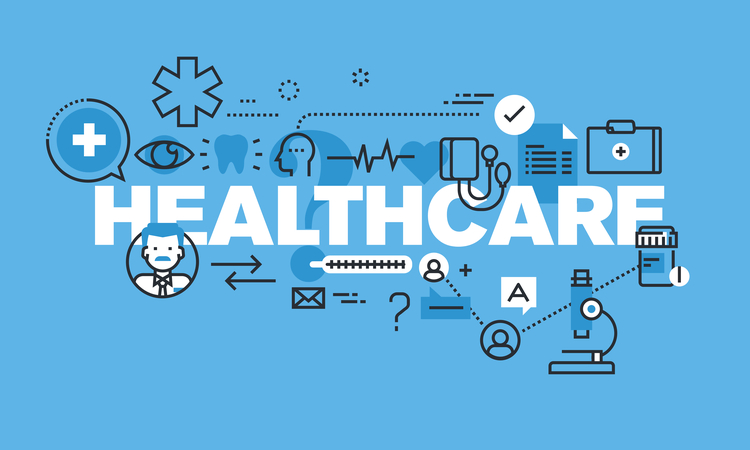 SOCAH began with a simple conversation between two pharmacy students — Maha Muzaffar, a third-year and Michelle Livers, a second-year — and Angela Ockerman, the assistant dean of student affairs in the college of pharmacy and health sciences. Muzaffar and Livers would eventually become SOCAH’s president and vice president, respectively.

“The good thing about both of us being very dedicated to this process is that we can lean on each other, we’re not doing this alone,” Livers said.

A callout meeting was held back in February for interested students and the first sign-in sheet was filled with 32 names. This prompted Muzaffar and Livers to draft their mission statement and constitution with the aid of the newly formed SOCAH advisory board. The founders then went to the SGA senate to present their club, what it stood for as well as their future vision for the organization.

“When I created this organization, I really felt kind of alone,” Muzaffar said. “I felt like as a minority student, my voice wasn’t impactful or didn’t really matter, but after making [SOCAH] happen and hearing of other people’s struggles I realized that I wasn’t alone in feeling that.”

SOCAH aims to educate students about how people of color are affected by the American healthcare system and the implicit bias that is found in those organizations and within providers.

“As science-minded people and students in healthcare, we often look at the stats and the data and make it impersonal,” Muzaffar said. “Especially with healthcare, you have to be empathetic with patients and you have to understand the different backgrounds that they come from and the nuances that go into their care.”

In this semester alone, SOCAH has already hosted two events to engage the Butler community.

The first meeting discussed vaccine hesitancy in the populations in African American and Latinx communities, and the second meeting opened up the conversation about self-care and how that tied into Black History Month.

The latter event was made possible by Nick Taylor, a second-year pharmacy student and member of SOCAH’s advisory board. As the president-elect of The American Pharmacist Association Academy of Student Pharmacists, Taylor bridged the connection between the two organizations for the discussion.

“I think it’s really important to draw attention to the history behind healthcare in our society and its impacts on our culture as well as the changes we can make to ensure health is made more equitable for people of color,” Taylor said.

In considering the longevity of this program, the founders wrote a constitution and made an advisory board to set up plans for the future. The advisory board is in the process of planning several upcoming events. One of them is in partnership with the Butler Community Outreach Pharmacy to service underrepresented communities in East Indianapolis.

SOCAH is open to all students affiliated with a healthcare major in some way.

“It’s not just for people of color, it’s for everyone,” Livers said. “A great way to show that is not just focusing only on one aspect of humanity and to have those conversations where we bring up big issues.”

Although this organization is still in its infancy, the founders are hopeful for its future. If students are interested in getting involved they can reach out to the co-founders at mmuzaffa@butler.edu or malivers@butler.edu.