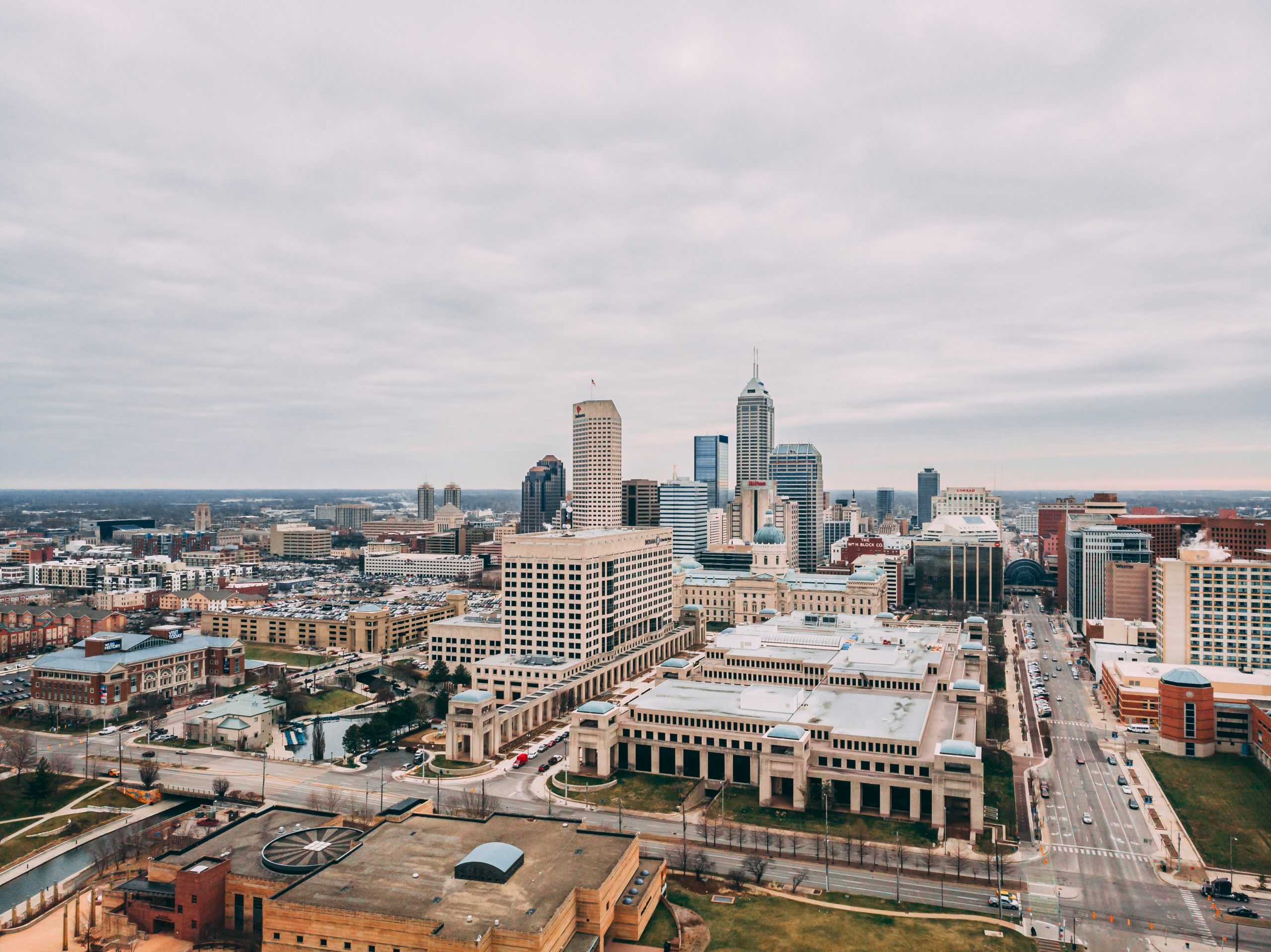 Content Warning: References to sexual violence are included in this article.

Within one week, the Butler University community received two alerts that alleged sexual assaults had been reported on campus. The “Timely Warnings,” as they were titled, were sent on Jan. 28 and Feb. 4.

The first Timely Warning was jarring, to say the least. As many sexual assault survivors could attest, messages like those can trigger thoughts of our own past assaults — not an enjoyable thing to relive at 10:16 p.m. on a Thursday night.

It was sickening to read the second, days later. Two instances of sexual violence being reported within a week is certainly abnormal for the Butler community. However, we know that hundreds of Americans experience sexual violence each day, and college students are among the group most likely to be assaulted. The fact that two sexual assaults were reported in one week is shocking. We also know it means these crimes are much more common than we want to imagine.

The Timely Warnings serve to notify Butler community members of crimes that have occurred within or near campus. Every college and university who receives federal financial aid under Title IV, including vocational schools, is required to send such notifications under a piece of legislation called the Clery Act.

The Clery Act, like most legislation, has a rather convoluted history. Its origins lie in the Higher Education act of 1965, an act that was amended in 1990 after the rape and murder of Jeanne Clery in a residence hall at Lehigh University in 1986, when it became the Crime Awareness and Campus Security Act. The act sustained further modification in 1998 and in 2008 after the Virginia Tech shooting. Now, the Clery Act sits under Title IV.

In essence, the act requires colleges and universities report crime to the campus community; universities must keep both a daily crime log and compile an annual campus security report. Moreover, authorities must communicate relevant campus danger through Timely Warnings and Emergency Notifications. The former communicates about crimes that pose a threat but do not put the campus community in immediate danger, such as a tornado or active shooter. Those are covered by Emergency Notifications — in our case, Dawg Alert.

The table describes the criterion of timely warnings and emergency notifications under the Clery Act. Image courtesy of Everbridge.

Butler University, along with universities around the nation, has designated staff members to ensure the university’s compliance with the Clery Act. When a crime is reported at Butler, Diane Sweeney, assistant chief of police and the university’s clery compliance officer, begins digging.

“I’ll get as much information as I can,” Sweeney said. “We have a checklist. It’s called a Timely Warning determination tool …  that information is sent out in an email to Dr. Ross, University Counsel, the Chief of Police John Conley and Maria Kanger, who is the Title IX Coordinator. All of those people are contacted with the information that I have at that moment. And then the decision is made as to whether or not to make a Timely Warning.”

The decision to issue a Timely Warning is made on a case-by-case basis that considers the nature of the crime, the ongoing threat to the campus community and the possible risk of compromising law enforcement efforts. The Timely Warnings anonymize student information and include resources to prevent similar occurrences.

Jules-Arthur Grable, the sexual assault and response prevention specialist at Butler University, is grateful for the additional information included in the Timely Warnings.

“I really appreciate the way that Butler sends out the messages, and there’s a trigger warning at the front,” Grable said. “It also keeps anonymity for the victim… and it also gives resources for anyone who might be triggered by knowing that this occurred on campus. So like on last Thursday when that Timely Warning went out … I ended up doing my office hours on campus that day instead of remotely.”

The SARP office, Title IX office and BUPD remain in communication about the language and resources provided in the Timely Warning notifications. For her part, Sweeney wants to ensure survivors feel supported.

“We have spoken with Maria before to make sure our terminology is correct,” Sweeney said. “We try to be very cautious about that because we take whatever a victim tells us to be very serious, and we will follow through.”

So, what’s next? After I read the email and stare at my screen, how do I go on? How do we?

It’s a question that, at first, I feel incapable of answering. The emptiness in these Timely Warning communications is not related to the communication in and of itself. The communication serves to inform me, and it accomplishes that task.

The emptiness I feel, upon closer inspection, is actually incredulity and anger. How have sex and relationships — some of the most sacred and life-altering experiences we will ever have — been treated so carelessly by our formal education systems, religious orders, government and parents? It doesn’t help, either, that Indiana does not define consent in any of its statutes.

“We know that sexual assaults are happening on our campus,” Grable said, “and we need to do more to stop them from happening in the first place, which is why my office exists … to educate our students about what is sexual violence what is intimate partner violence, what is stalking, so that you all can recognize it when it happens. Right now we live in a society where a lot of these really abusive and unhealthy behaviors are normalized.”

Individuals like Sweeney and Grable are stepping in for students where other systems have failed. The Sexual Assault Response and Prevention office is working around the clock to ensure the Butler community receives the sex-, consent- and healthy-relationship programming we’ve always needed. They’ve started a podcast, yoga classes and bi-weekly programming including a discussion of sexual violence in popular Netflix series Bridgerton on Feb. 11 as part of Alpha Chi Omega’s Healthy Relationships Week.

The Butler University Sexual Assault Response and Prevention Office’s schedule of events for February and March.

The reality of sexual assault is that it often remains behind closed doors. While law enforcement can address one perpetrator at a time, the root of the issue lies within ingrained social norms. The danger lies in interpersonal relationships with perpetrators who do not respect their neighbor, classmate or partner’s right to control their own body — who are told they do not need to ask for respect.

The work will be hard, but the work is internal. We can all attend programming implemented by the SARP office and learn one new thing that will keep our whole community safer. A Timely Warning may offer an entrance into the ongoing conversation of sexual violence in our community, but don’t let it end there. There’s so much left to do.