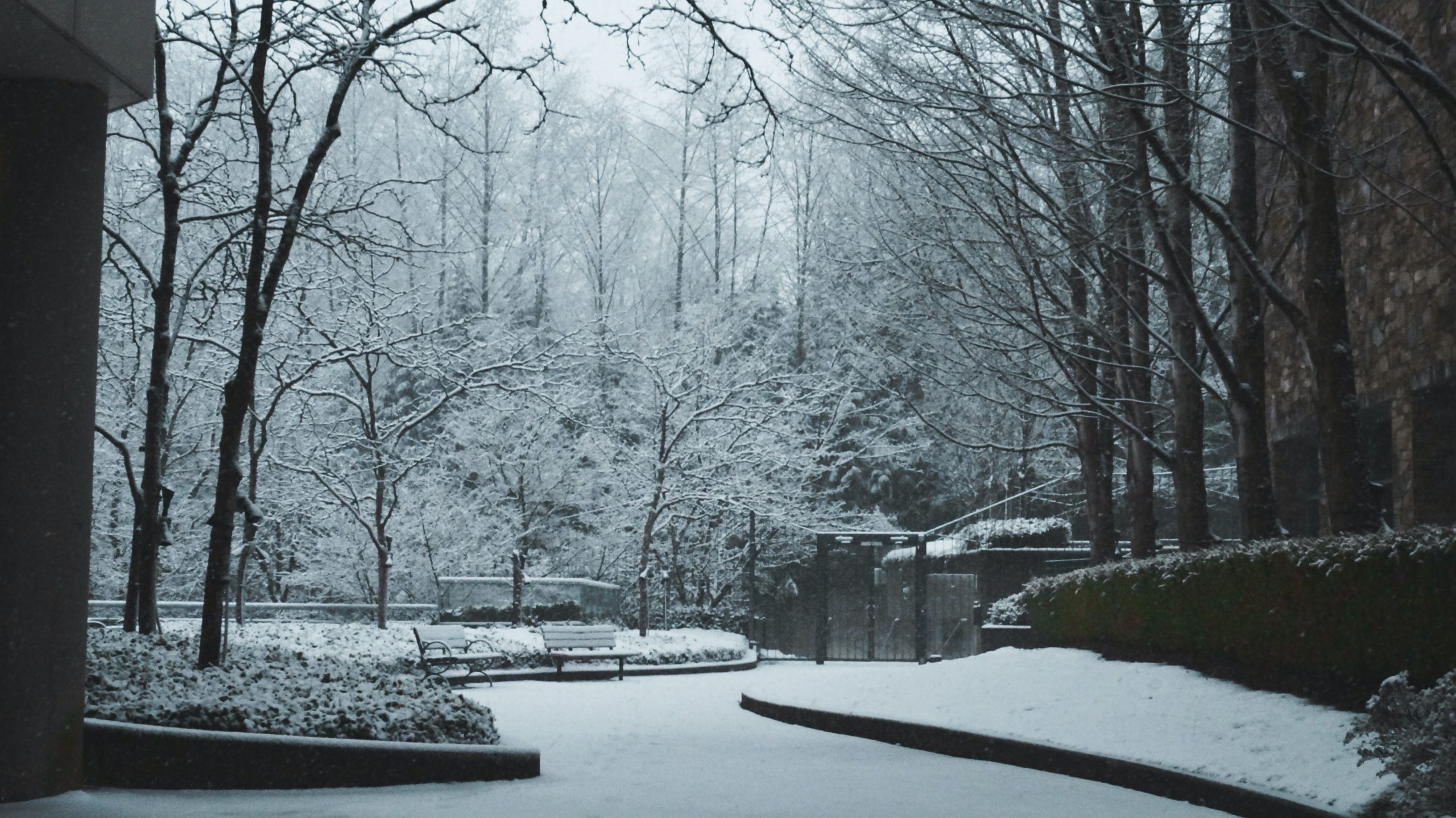 Amid the pandemic, symptoms of S.A.D. may be more serious. Photo courtesy of unsplash.com.

For many people who experience depression, the winter months can be particularly challenging. For professionals who treat mental illness, this occurrence has a name: Seasonal Affective Disorder, otherwise known as S.A.D, and referred to by many as seasonal depression. With mental health at a low right now due to the pandemic, understanding more about seasonal depression and how to treat it could be more critical than ever before.

Abigail Bastnagel, a doctoral psychology intern at Butler’s Counseling and Consultation Service’s center, explained that S.A.D. is a subsection of the major depressive disorders. This means that symptoms of S.A.D. often look similar to symptoms of depression.

“Under the major depression umbrella, there’s different specifiers,” Bastnagel said. “So it can be with anxiety, or with psychotic features. It can also be with a seasonal pattern. It doesn’t have to be just in winter — that’s when it commonly is, but people can experience that low mood other times as well.”

Shana Markle, a psychologist and the associate director of Counseling and Consultation Services at Butler, explained some of the common signifiers of the disorder.

“It would mimic a regular depression,” Markle said. “People would find themselves feeling more tired or fatigued. They may have lower mood than typical, [or] just feeling less motivated. Sometimes more irritability or not feeling rested even after they have taken naps or gotten good nights of sleep.”

In trying to understand what it is about the changing of seasons that can bring on these depressive episodes, Markle pointed to the lack of sunlight in the winter, among other things.

“As the days shorten and as they’re darker, and particularly in the Midwest where there are a lot of cloudy days in the winter as well, that the lack of light and the impact that might have on some of our neurotransmitters and our Vitamin D level, that’s [medical professionals’] best hypothesis right now,” Markle said.

Sophomore psychology major Camille Weiss has witnessed many of the effects of S.A.D. in family members, and also pointed to the lack of sunlight being a main problem.

“My dad has Seasonal Affective Disorder, and I know he absolutely hates winter,” Weiss said. “He hates especially how it gets dark and his favorite day of the year is the day after the Winter Solstice because he knows it’s going to start getting lighter again … He just gets really down because he can’t be outside as much … it kind of just ruins his whole day when it’s gloomy and dark outside.”

With Seasonal Affective Disorder at its height at this time of year, concerns have shifted to what added negative effects the pandemic might bring. Markle admitted that COVID-19 has created a situation that lends itself to a more difficult winter.

“A lot of [forms of treatment] that I think we think about would be ways to form connections and foster connections with others, and it seems that that is the very thing this COVID virus is interfering with,” Markle said.

Markle continued to add that an effect of COVID-19 that is becoming apparent is the lower mental threshold many people have coming into the winter months.

“A lot of people are already just fatigued,” Markle said. “We’re already tired. It’s been almost a year now, it’s amazing that it has gone on so long. People have already used all their resources. We don’t hibernate like bears, but I think that we are able to store up some resources in the summer that helps us get through the winters. But many of us are already starting winter with a pretty empty reservoir.”

Markle said full spectrum light bulbs are an option students can buy online, and that if they are used properly they can sometimes mimic the sunlight that is so scarce during the winter months. She recommended using the lights for the first 30 minutes of every day.

In addition to this light therapy, Markle also mentioned the various resources that counseling and consultation services can offer on Butler’s campus. She discussed how group therapy is always an option through the center, and explained the details of the continued teletherapy services offered throughout the semester.

Markle also highlighted one of the more recent additions to counseling and consultation services, ‘Let’s Talk’ hours where students can click on a Zoom link located on the centers website and be instantly connected to someone from the center. She said that these hours are nice because they don’t require any kind of appointment or paperwork.

She also noted that a different Zoom link for every day of the week can be found on the counseling and consultation centers website. She also mentioned that Scooter, her therapy dog for Butler students, is still taking appointments for socially-distanced walks outside with her.

“I think spending time with people or talking to people [is helpful], and a lot of the time with Seasonal Affective Disorder it can be hard to get out of bed,” Weiss said. “So calling someone in the morning, even just to talk to someone and get that human contact is a big thing. Just to know that you’re not alone and just to get that little bit of motivation and communication with someone is a huge first step.”

Even with the potential of an increasingly difficult winter this year, there are many different treatment options available to students. Counseling and Consultation services stressed the fact that they can help in some way for any person on campus that reaches out.

“I would just want students to know that we are here,” Bastnagel said. “If you think that your problem is ‘not big enough’, that’s usually not the case. We want to help you. And if you think it’s a big deal, then it is a big deal.”