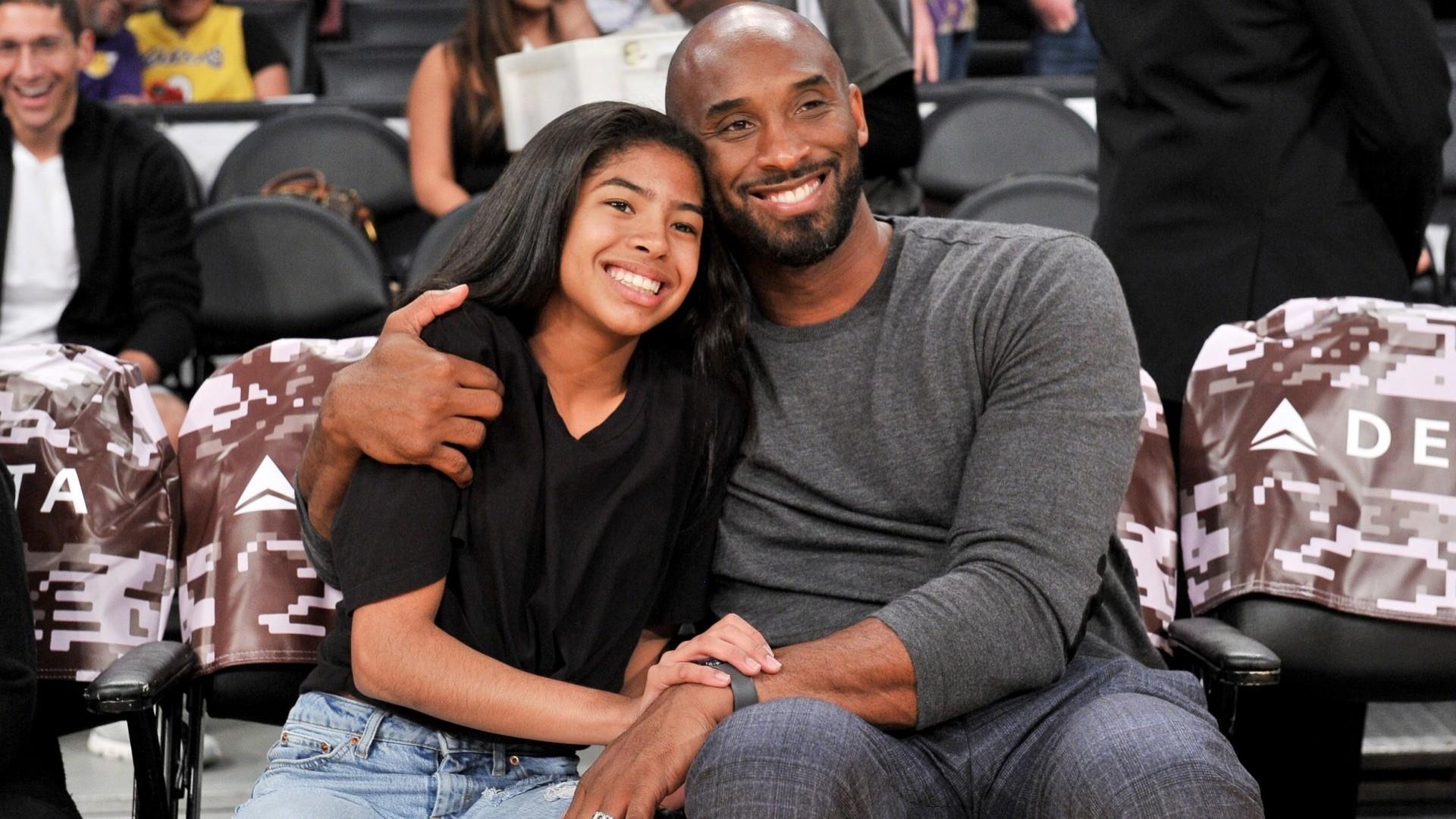 Jan. 26, 2021 marked the one-year anniversary of the fatal helicopter accident that took the lives of Kobe Bryant, his daughter Gianna — Gigi — and seven others.

Even now, after a long 365 days to process the events, it still seems unreal. Like a bad dream. This type of tragic event doesn’t happen to larger-than-life figures like Kobe.

Growing up, I was always drawn to Kobe. At first, it was mostly because I had the same name as him. But as I got older and kept following him, watching how he pursued everything he did with his fierce, relentless Mamba Mentality, he became more than just my favorite basketball player. He became my idol, my role model, my family.

The day he died was one of those moments you remember exactly where you were and what you were doing.

I was getting ready for an afternoon meeting when I received the news. My first reaction was denial. LeBron James had passed Kobe for third all-time in scoring the previous night. The timing was coincidental, too coincidental. So I passed it off as a sick joke someone had made up.

It wasn’t until I got a notification from ESPN that I began to think this wasn’t a joke. My head started spinning. I wasn’t sure whether I wanted to cry, scream, punch the wall, or have a panic attack. I think I did all four at once. It felt like someone had taken a sledgehammer to my heart.

As if the horrible news about Kobe didn’t hurt enough, another heartbreaking blow came when I learned that Gianna Bryant and seven others were on board.

The rest of that day was a blur, but the one thing I did remember doing was putting on my Kobe jersey and going with a friend to play a game of basketball in his name. At first, I wasn’t sure how I was going to get through another day knowing that my idol was no longer here. A tragic event like that makes you take a hard look at your own mortality. It made me question how much control I really had in my life.

I know for sure that I wouldn’t have been able to fight off the feelings of despair I had if it weren’t for the hundreds of thousands of people who were fighting it right alongside me.

The countless celebrities, current and former NBA players and everyday people who loved Kobe were fighting with me by turning their sadness into joy and reminiscing on the time they spent with him and Gigi.

Though their time on Earth was over too soon, the good they were able to accomplish inspired so many people to always be their best. That was their most precious gift to the world: inspiration.

When we look back at the lives and legacies of Kobe and Gianna Bryant, basketball is the last thing we think about. Forget all the accolades that Kobe amassed on and off the court. Forget the basketball prodigy that Gigi would have definitely become. At the end of the day, they were just a father and a daughter who had an unbreakable bond.

We all know Kobe Bryant wasn’t a perfect man, but we also all know that he was a driven man.  One failure, not even two or three, would stop him from trying to succeed. And the thing he most desperately wanted to succeed at was being the best person he could be for his family. Who wouldn’t want to be like that?

Sometimes, I even think of them when I write my own name.

“The most important thing is to try and inspire people so that they can be great at whatever they want to do.” -Kobe Bryant