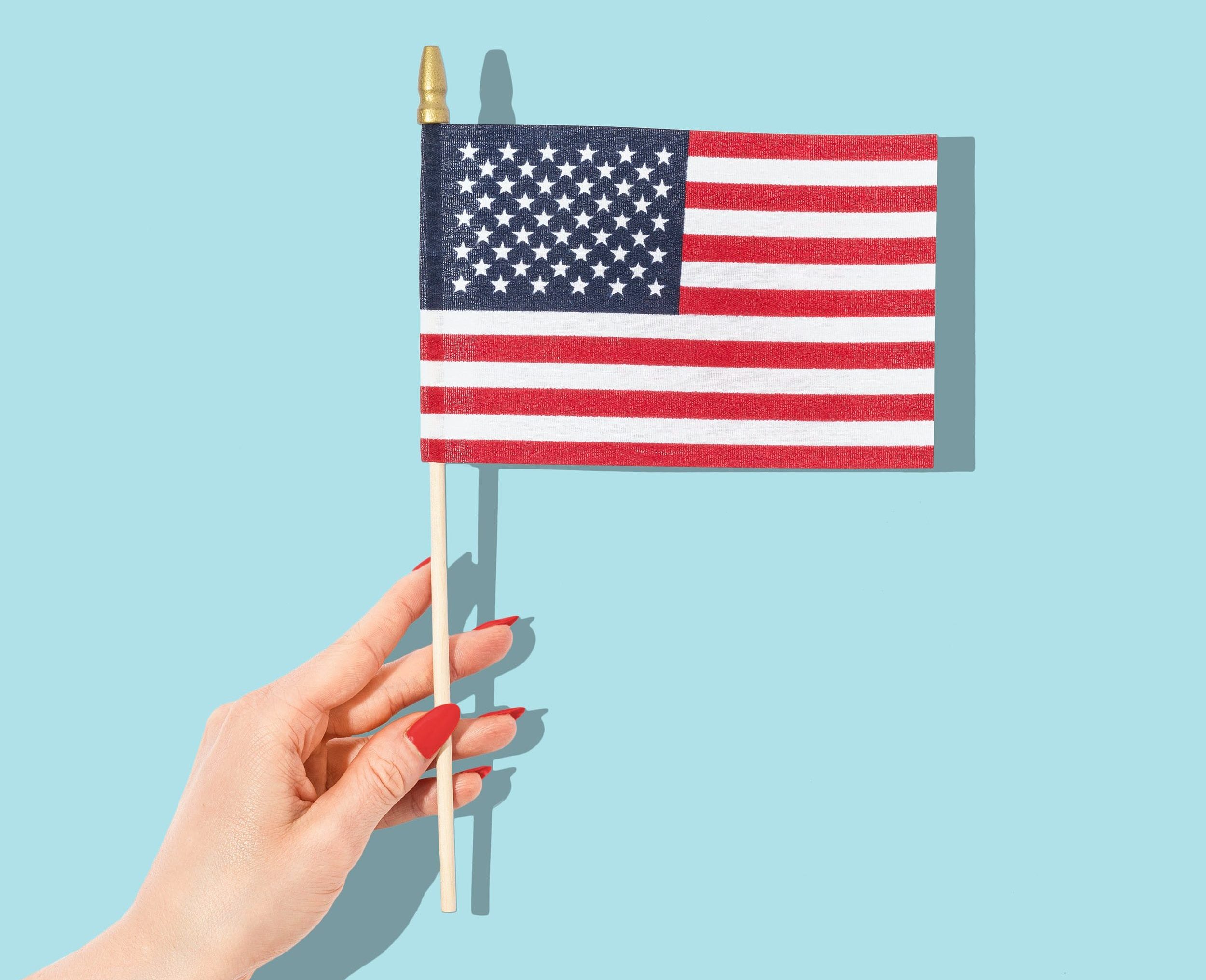 Breaking news: yet another rich, straight, white, cisgender man is not going to face the consequences of his actions. In case you haven’t heard, Donald Trump was acquitted in his second impeachment trial, where he was tried for inciting the domestic terror attack at the U.S. Capitol on Jan. 6.

In my opinion, Trump absolutely incited the riots that led to the death and injuries of Capitol Police. He riled up his supporters and encouraged them to rectify the “rigged election.” He is absolutely guilty of treasonous actions. Yet, he won’t face the consequences that he deserves.

When discussing the acquittal with Grace Johnson, a junior psychology and criminology double major, and junior environmental studies major Anna Watson, disappointment filled the air. Both women were obviously less than thrilled to see Trump —  yet again — avoid real consequences. Johnson expressed fear of his cult-like hold over his fanbase and the possibility of more violence.

“It would’ve been nice to have him banned from future political office, but I don’t know if true impeachment would have further emboldened his supporters,” Johnson said. “But at the same time they are already blindly following him.”

Watson expressed her opinion succinctly, with obvious distaste for the lack of justice.

“I think it sets horrible precedence that someone in political power can get away inciting one of the scariest and most intense riots that the country has ever seen,” Watson said.

We have evidence of Trump’s inflammatory language and proof that it was strictly his supporters that stormed the Capitol. These two things, along with many more, highlight just how broken our system is. For Trump to not be impeached for his treasonous acts and to walk away, able to run for president again, is disgusting.

On Saturday, amidst a frenzy of Valentine’s Day pizza making, I received a pop-up badge on my phone from the New York Times app announcing the Senate’s acquittal of former President Donald Trump in his second impeachment trial.

Was I shocked? No. Was I disappointed? You know, not really.

Disappointment would have required the hope of a different outcome, and to that end, I had none. Amidst the events that have characterized the last four years — the Russia investigation, the first impeachment, the firings and reshuffling of Cabinet officials, the battle for publicization of Trump’s taxes — I have become deeply disillusioned with America’s idea of accountability. Mary Griffin, a sophomore multilingual studies and political science double major, likewise expressed feelings of disaffection.

“Our parents are always telling us we need to be held accountable for our actions,” Griffin said. “What kind of example does this set for us if the highest office in the nation is not held to the same standard?”

If nothing else, Trump’s acquittal shows us exactly how the system is set up to work. Presidents can pardon their closest advisors, their lawyers, their children and potentially even themselves — and Congress won’t hold them accountable, either. Not even in a court of law.

Impeachment, I’ve learned, is not about culpability, deserving prison or dishonor. Impeachment is a test to decide who is on whose team, what financial backers will continue to support which congresspeople, who will stick by whose side when all is said and done. The resemblance to a game of middle school P.E. kickball is uncanny. No one wants to be kicked off or picked last.

We knew Trump would be acquitted when the Senate did not act immediately after the House’s conviction. The delay of the trial, to me, revealed the intent to slide the second impeachment under the radar — because who would impeach a president who isn’t even holding office?

The hope for justice was brief. Maybe a domestic terror attack would be enough… but alas, even as everything we’ve feared manifested on live television, as the horror we’ve let reign over some dark back corner of our mind took hold, it wasn’t enough. No, not that — nothing could ever be enough. Because the systems and attitudes passed down by our white, slave-owning, self-interested forefathers were always enabling him. They were nodding, signing all their names at the bottom of a document titled “Independence for My Kind of People.” Those signatures were not designed to punish the smirking, shouting leader at the helm.

I feel this dread now. I was not disappointed at Trump’s acquittal because American history was always going to lead us here. We all saw this coming, from forever ago.

Banning Trump from holding any form of federal office is still possible. Section 3 of the 14th Amendment bars any United States politician from holding office if they “have engaged in insurrection or rebellion.” This could also, if one were vehement enough, apply to “members of Congress who supported the baseless allegations that the election was stolen from Trump and the demonstrations that led to the deadly attack on the Capitol.” Although invoking the 14th Amendment seems easier than the two-thirds of the Senate required for impeachment, it still requires a majority vote in Congress and would then move on to the courts.

Trump should definitely be punished for inciting the Capitol riot. However, this particular impeachment seems to satisfy politicians’ other motives. There are several things Trump could and should have been impeached for — taking money from Saudi Arabia through his D.C. hotel, giving them a multi-billion-dollar weapons deal and aiding in the implementation of a genocide in Yemen, for example — as every president could have been for his own respective crimes.

Yet this impeachment, when it’s all boiled down, is a profligate attempt of virtue signaling by Democrats. They want us to think they believe in accountability all the way to their last days in office; and, they want us to know how morally rich they are for hating the most indubitably-despicable president yet.

It’s kind of embarrassing to see, really, the blatant scramble for respectability by some of these politicians — almost as embarrassing as Trump acting like a spoiled little kid and not attending the inauguration.

“It’s disappointing that there aren’t more repercussions for his behavior while he was President,” Price said.

I am not so motivated, either, to advocate for any further action. Trump and Trump-related forums are banned from most social media sites, relevant or not to their exhibited activity — Trump’s promiscuity is no secret, but Grindr? — and Parler has been removed from app stores. Attempts to de-platform him have been rife and plentiful.

The news networks that made his every breath a breaking news story now understand how dangerous promoting him is — positively or negatively. If they don’t — and still value the profit they have shamelessly made off of him since 2015 — their viewers certainly do.

What we know about Americans, I guess, is that our memories and attention spans are short and vagarious. If people have not already removed the big guy from their daily thoughts, they will soon. In the meantime, Congress should relish in the relative relief that is Biden’s presidency and shift their focus.

Allow the banks and various other people he owes money to — money which he may or may not have — to penalize him out of the aether and focus on the most urgent matters: ending the pandemic, lifting us out of an economic depression and passing environmental legislation.

Let’s not forget the shockwaves of Trump’s deplorable and divisive actions, but do not let a man so undeserving live in our heads rent free.