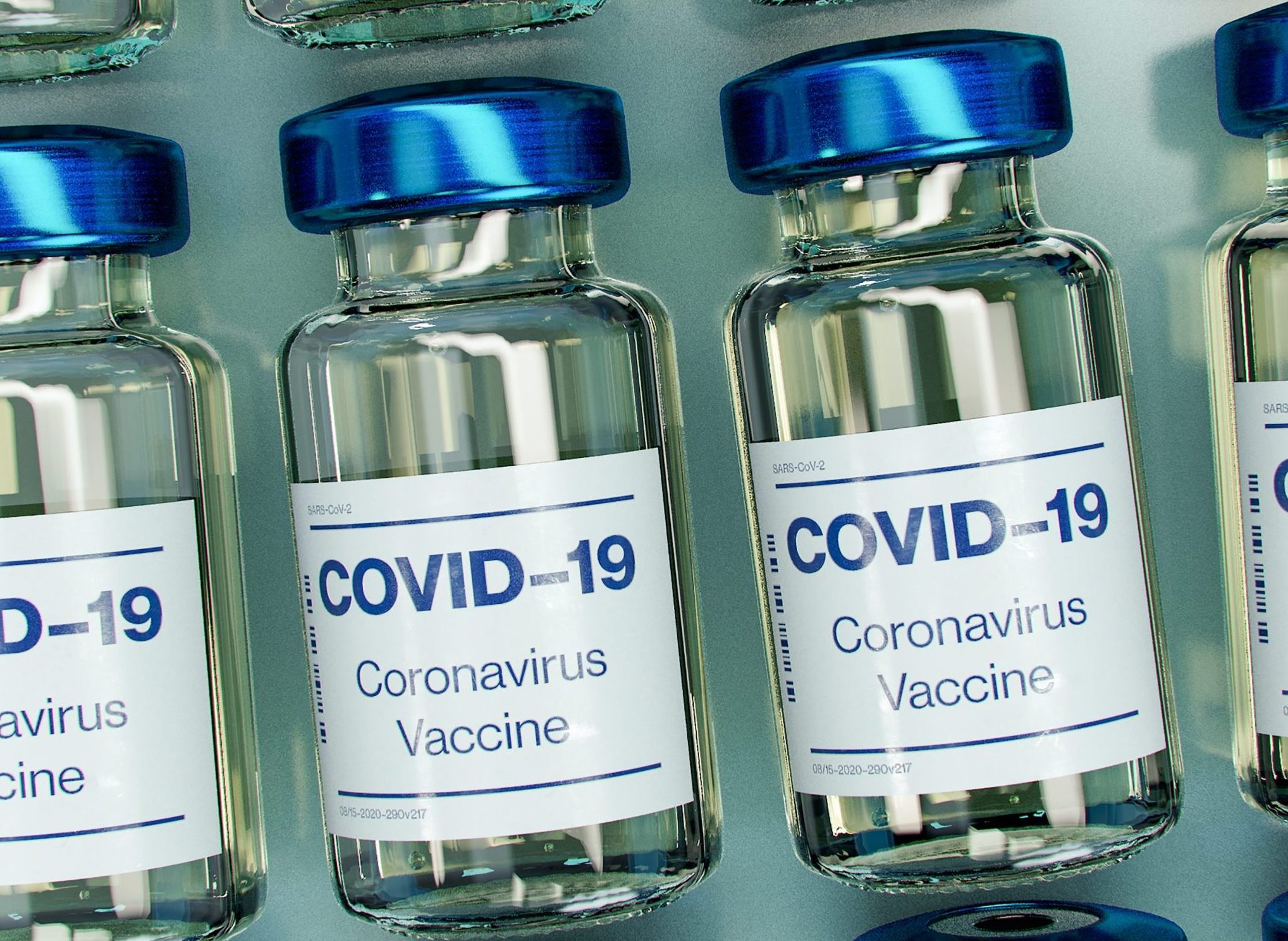 When it was announced that the Moderna and Pfizer COVID-19 vaccines had been approved by the CDC, millions of Americans breathed a sigh of relief. Though many are eager to get their dose and become protected from the virus, the limited supply available means only frontline healthcare workers and the elderly have been eligible to receive the vaccine.

After more than seven months of serving on the front lines, some of the first to receive the vaccine included communication sciences and disorders, pharmacy and health sciences students at Butler.

As of Feb. 2, 1.8% of Americans have been fully vaccinated, with approximately 1.3 million doses administered each day. In Indiana, 1.7% individuals have been vaccinated but only 56% of the available doses have been administered, indicating inefficiencies in the administration of the vaccine.

While elderly and healthcare workers are given priority in Phase 1, the rest of the US population, including college students, can expect to receive the vaccine in spring or early summer.

Junior pharmacy major Courtney Fella was among the first to receive the Pfizer vaccine. Fella works in a pharmacy and all her coworkers were eligible to receive the vaccine.

Fella received her first dose in late December and completed her second dose two weeks later. She said she was able to easily sign up by using a link that her pharmacy sent her, which showed her nearby hospitals she could select.

She said she did not experience any side effects after the first dose and only had a sore arm and tiredness for a day following the second dose. Having learned about the vaccine in her pharmacy classes, Fella said she felt confident and excited to take the vaccine.

“I didn’t have any hesitations because we learned a lot about it in our classes, and also the companies that were making it had so many testing requirements and so many eyes and funding on them,” Fella said.

Emily Jansen, a junior communication sciences and disorders major, also received the Pfizer vaccine. Jansen provides speech therapy to clients as a part of a CSD clinic program, and since she meets with clients in person, she was eligible to get the vaccination.

Jansen pre-registered online before receiving the vaccine at IU Methodist Hospital, which she said was a quick and easy process. Her only side effect was a sore arm the next day. She was excited to receive the vaccine, knowing that there will finally be a light at the end of the tunnel.

“I’m excited to get it because I think it’s exciting that we’re finally starting to turn a corner with this whole pandemic and so I was excited to be a part of that,” Jansen said.

Cindy Kirkman, a sophomore health sciences major, also shared that same excitement in receiving the vaccine. Kirkman, who works in home health care, signed up on the CDC website and received the first dose of the Moderna vaccine in late December.

Kirkman said she developed a welt on the injection site a week after her first dose and muscle aches and tiredness after her second dose. Despite the slight side effects, she was confident in getting the vaccine and believed in the science that demonstrated safety and efficacy.

“I think there’s a lot of fear around it being produced faster than other vaccines,” Kirkman said, “I wasn’t worried about any of the rumors about it affecting your DNA or anything like that. I think I have a general sense of trust and those who are the professionals who did the research on it and I think I was more excited than anything,” Kirkman said.

Fran Hudson, a junior P1 pharmacy student and pharmacy technician, also received the Moderna vaccine when her job at Crestwood Medical Center had leftover doses that needed to be used. She was able to schedule both of her doses before going back to school. Aside from arm soreness, Hudson felt no harmful side effects.

Confident in the science, Hudson said she strongly encourages everyone to get the vaccine when it is available to them.

“It is honestly our best chance [of] getting back to normal life, which is I know what all college students really want,” Hudson said. “It is an exciting time to even know that it’s here in the United States and that it’s getting delivered.”