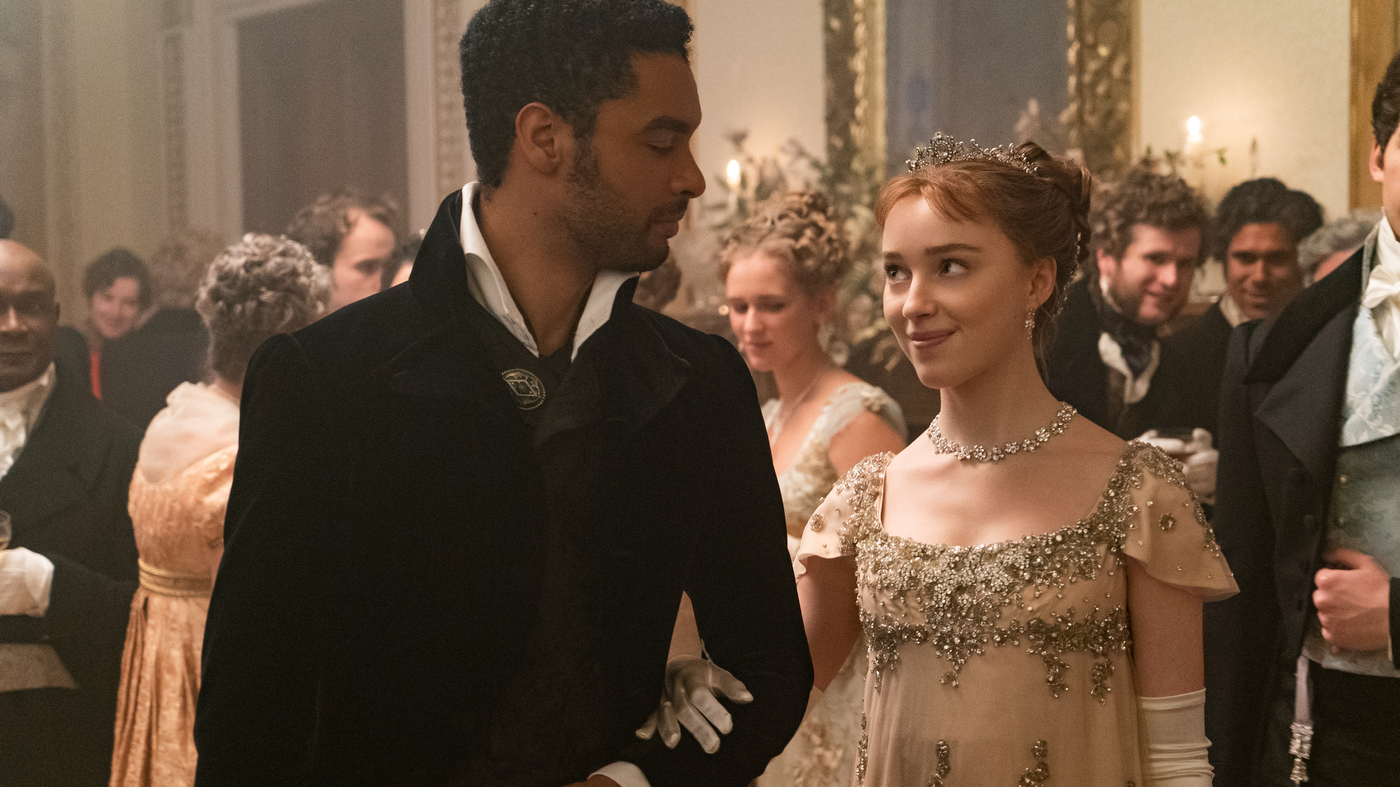 Binge-watching TV shows and movies has become extremely popular amid the pandemic, and Netflix has been releasing new content left and right. With all these new shows, fresh and engrossing entertainment is right at people’s fingertips. This overwhelming influx can be intimidating, so fellow Butler students are here to break down their favorites.

Set in 1813, this period drama revolves around the Bridgertons, a family of nine who are aiming to marry their eight sons and daughters off to wealthy nobles amid a highly competitive courting atmosphere. However, this popular show is not a standalone; it’s based on a series of books written from 2000 to 2013.

Aside from all the glitz, glamour and pressure of the 1800s social season, the members of this family also have personal issues to deal with, a fact which highlights the human side of the show.

Between the high amount of drama and intensity that Bridgerton offers, Ranquist said it is hard not to fall in love with its intriguing characters.

“My favorite episode is probably episode six, called ‘Swish,’ because it’s when Daphne finds out how uninformed she was growing up,” Ranquist said. “I thought this was such an interesting part of the show because no one had ever told her about married life and being with her husband and all that.”

Ranquist said she thinks college students will find Bridgerton’s characters relatable, despite the show being set over 200 years ago.

“A lot of things, like the Duke and Daphne’s feelings about each other, are very relevant to being in college,” Ranquist said.

“They definitely leave each episode on a cliffhanger, so it makes you wanna keep watching,” Hopp said. “I am on my third time around [of watching the season].”

Combined with the intense plot, the complex and mysterious characters of “Bridgerton” are just a few reasons why the show’s story is so gripping. Bridgerton’s second season is already on its way, so the fanfare is sure to stay high. In the meantime, get your fill of Bridgerton by reading the novels.

Based on the characters from the famous Archie comics, this teen drama follows Archie and his friends as they chase mystery after mystery to ultimately save their town and their families.

First-year theatre major Emily Systma said she believes that the best part of the show lies in the nail-biting suspense that follows each season.

“Honestly ‘Riverdale’ was kind of a guilty pleasure show for me,” Sytsma said. “I did enjoy the first season because I think the mystery aspect was really well done.”

The essence of the show is the outrageous and soap-opera-esque twists and turns that continue to stoke the flames of intrigue. Nothing and no one are to be trusted as the writers reveal more and more secrets of the town and its citizens.

While initial seasons may satiate the need for a good teen drama, Sytsma said the story leaves much to be desired.

“The storyline got really confusing and the writing overall just felt so unnatural to me,” Sytsma said. “I wouldn’t really recommend it to people at this point [in the series] unless they enjoy somewhat cheesy and dramatic mysteries.”

Nevertheless, this teen drama will still make a great watch for any binge-watching session. The final season of the show will premiere in 2021.

The newest series on the list was just released on Netflix on Jan. 22, 2021. The widely popular show has rapidly captured the hearts and minds of many viewers, as it has already been renewed for a second season.

“Fate: The Winx Saga” is another teen drama inspired by the Nickelodeon animated series, “Winx Club.” It follows the story of a lost, teenage fairy as she discovers new things about her world and her powers.

When asked whether they had seen the show, several Butler students were confused, not having even heard of the title; with the series premiering in tandem with the start of the spring semester, this is not too surprising. Nevertheless, national and global viewership trends point to the series’ relative success.

“Fate: The Winx Saga” spent more than two weeks at No. 1, in terms of global viewership. There is no doubt that this show rocked the charts with its release, and has continued to spread across the world ever since.

Whether you are looking for a drama-filled period piece, a nail-biting mystery or a fantastical new world, Netflix has you covered for a great night of binge-watching.