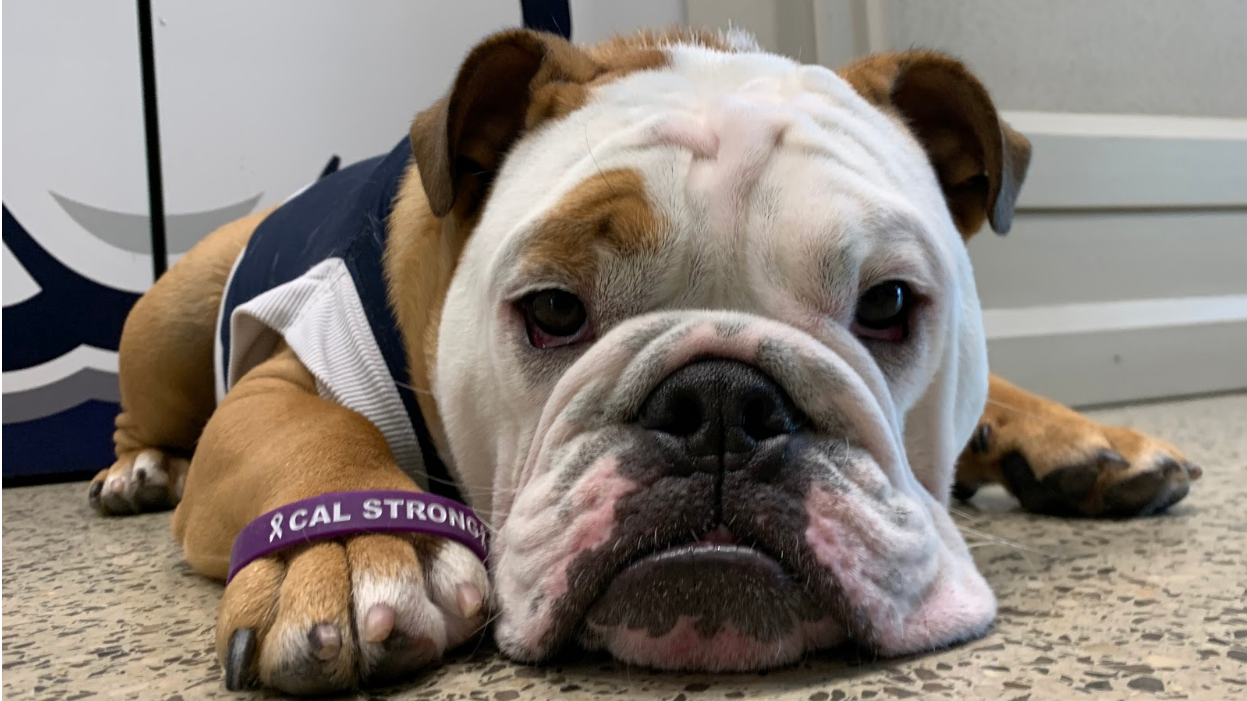 Students come together to raise money for Cal Ormanovich and his family by selling CalStrong bracelets. Photo courtesy of Abbi Smith.

Cal Ormanovich is a fifth-year environmental engineering student at Butler who enjoys tennis, University of Michigan football and helping first-years smoothly transition to college life as an Irvington resident assistant.

Ormanovich was diagnosed with Hodgkin’s Lymphoma, a rare type of cancer that affects the lymphatic system and limits the body’s ability to fight off the infection and will not be returning to campus. Many students said they were devastated to hear this news as he is a well-loved RA.

Ormanovich’s resident Megan Gorski, a first-year environmental studies and biology double major, said Ormanovich puts his residents first and always makes himself available, not only as an RA but as a friend. Gorski said Ormanovich is very supportive and is easy to reach out to about anything.

“When I was kind of upset one day, he came over and played the Wii with me for hours,” Gorski said. “I beat him in Mario Kart, but he did whoop me in some Wii tennis, [and] that was so much fun.”

Despite their shock, his residents knew this was the time to be there for Ormanovich like he had always been for them. They came up with the idea to sell CalStrong bracelets to raise money for Ormanovich’s medical expenses. They started selling the bracelets on Oct. 26.

Abbi Smith, a first-year pre-pharmacy major, said she was quickly overwhelmed with the support from the Butler community.

“[Selling the bracelets] started off as just being a little Irvington unit seven thing,” Smith said. “We thought we were going to come together and maybe raise 100 bucks, and then we ended up having to order more. It’s great to see everyone come together and support Cal.”

Not only is the Butler community rallying together to support Ormanovich, but people from all over the United States are showing support by purchasing bracelets or donating money. There have been donations from the greater Indianapolis area, Michigan and Long Island.

Ormanovich’s residents’ fundraiser emphasizes the importance of looking out for others in uncertain times. Kayla Miller, a first-year political science and history double major, said she thinks the financial support is very helpful to Ormanovich and his family, but the emotional support is remarkable.

“It’s not just the physical and financial strains, but also the emotional toll on him and his family,” Miller said. “Anything we can do to let them know we are here for Cal is important, especially during this unpredictable time.”

Another way for people to show support is by sending pictures of their CalStrong bracelets or typing a nice message to Ormanovich and emailing it to calstrong@gmail.com.

Students in Ormanovich’s unit said they would love to continue seeing the incredible support for Ormanovich and that they believe it is important to show Ormanovich that the Butler community cares.

Bracelets are sold for $5 each or $10 if donors wish to have them mailed. The money and donations can be sent via Venmo @calstrong and the best way to purchase a bracelet is to contact students by emailing calstrong@gmail.com.