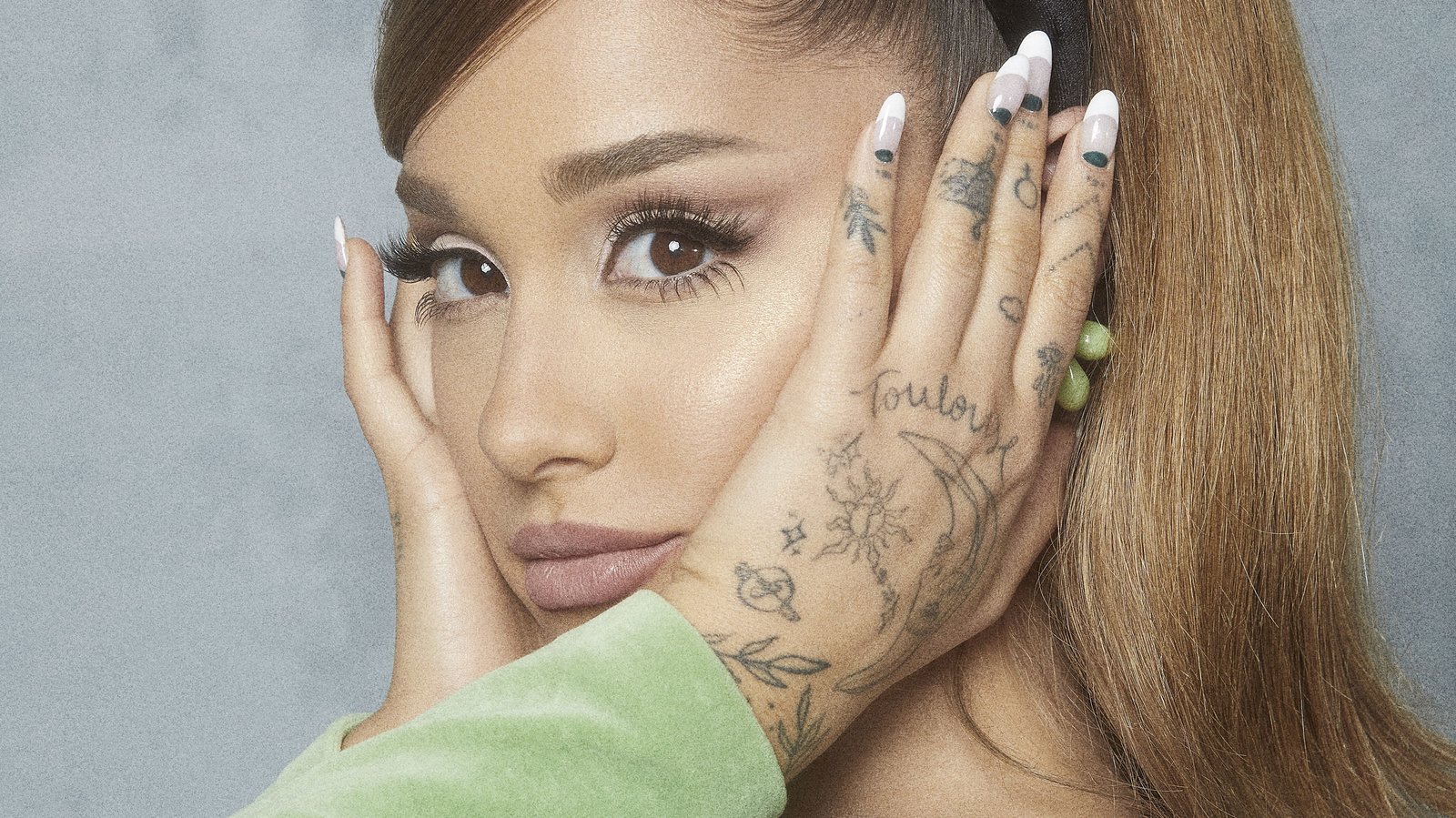 On Oct. 30, Ariana Grande released her sixth studio album, “Positions.” After a relatively quiet year aside from her collaboration with Lady Gaga and various performances at music awards, she tweeted on Oct. 14 that she would be releasing her next album.

Before the release of the album, Grande released the single “positions” as a teaser for the full album. The song marks the singer’s first collaboration with famed producer London on da Track, who is best known for his work with hip-hop artists such as DaBaby and A Boogie wit da Hoodie.

The single was also accompanied by a music video that depicts Grande as President of the United States. Throughout the video she is seen in different rooms of the White House performing different tasks, all the while wearing various outfits to showcase all the possible outfits women can wear while working — no matter what role they occupy.

Although Grande is the main performer throughout the album, she does recruit a few other artists on certain songs. Doja Cat provides a verse towards the end of “motive” and Ty Dolla $ign lends his voice on “safety net.” There is also a collaboration with The Weeknd on “off the table,” which is the second time these two artists have worked together. The first was on the track “Love Me Harder” off Grande’s sophomore album, “My Everything.”

The album mostly consists of mellow beats throughout the songs as well as a mix of different instruments such as the guitar, string quartet and piano. Grande’s producer, Tommy Brown has co-produced a number of songs on albums she has released. In a Wall Street Journal article, Brown said that an important part of the way he builds songs is to make sure there is always a live instrument featured on it — something which is clearly heard throughout Grande’s album.

Most of the songs on the album have a slower vibe featuring a distinct R&B sound, the pop star created the album as a way to celebrate her new relationship with estate agent Dalton Gomez, according to BBC.

Butler students share their thoughts on “Positions.” The average rating was 7.5/10.

“Overall, the album was pretty good. It wasn’t her best album, but I like getting [new] music from her. I think she had a lot of fun songs on this one that were flirty and saucy, which I thought was a change of pace for her.” – Emma Cushman, a junior chemistry major: 6/10

“I appreciate the entire album as a whole, but I also don’t consider it a no skip album just cause for me I like a lot of upbeat [music] and some of it is more mellow… I think it’s really great but I’m not gonna listen to that all the time when I’m driving or doing something where I don’t want to listen to something that is more mellow.” – Cheyenne Pohl, sophomore arts administration major: 9/10