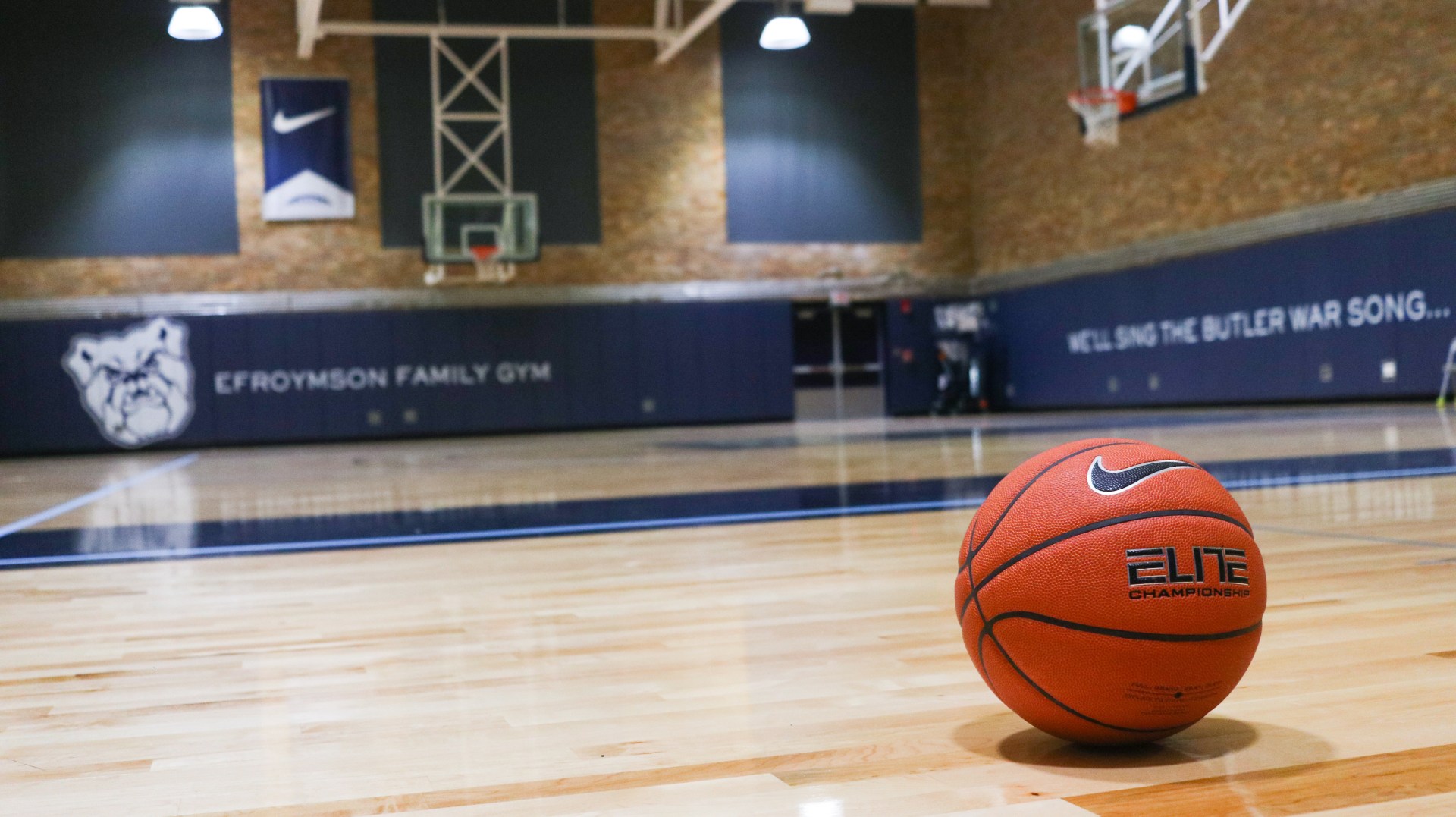 Butler athletes have been unable to train in Butler facilities since the shelter-in-place order was enforced on campus on Aug. 23. Collegian file photo.

Butler student athletes received the news on Aug. 23 that Hinkle Fieldhouse would be closed indefinitely, limiting their teams’ access. This decision was a part of the university’s two-week plan that included moving classes online in an attempt to slow the spread of COVID-19.

Yesterday, Butler confirmed the plan would be limited to two weeks, and school will resume in person on Sept. 7. The email did not, however, clarify when Hinkle or the HRC will reopen.

The first two weeks of the fall semester without access to workout facilities have required athletes to get creative to stay in shape. Nathan Barnes, a sophomore defensive lineman on the Butler football team, was among them.

“I think a lot of us were just disappointed that we came to campus and were expecting to at least train and practice,” Barnes said. “Now there’s nothing we can really do.”

For athletes like sophomore lacrosse player Kaley Attaway, running on campus is the only way to maintain typical conditioning. Running from the canal and through Holcomb Gardens was added to Attaway’s routine.

Barnes and his teammates are using some healthy competition and common furniture to work out and strength train.

From marking initials on a mirror, checking off tallies for push ups and configuring furniture around the room to bench press and execute squats, their routine was clearly changed.

And though it can be difficult for athletes to stay motivated and keep their physical form, it may be even tougher for many to perfect their craft in their respective sports. For Megan Sheridan, outside hitter for Butler’s volleyball team, trying to practice right now is a difficult task.

“Everyone got a ball so we can play and try to hit against the wall and stuff even though there’s not as much we can do since we’re not together,” Sheridan said. “One of the hardest things with the pandemic was that not the whole team was able to come down back over the summer.”

Only the players who lived nearby were allowed to practice, as the others weren’t allowed on campus. Although limited, the team did the best with the situation that was presented.

Navigating through COVID-19 protocols was particularly difficult for Tenley Dowell, a sophomore women’s basketball guard, who is attempting to recover from a torn ACL which she suffered from the beginning of her first year.

Dowell continued to maintain her physical therapy rehab by shooting outside in the driveway and lifting in a gym she installed in her house. Dowell, who is one month away from her nine-month recovery, is inching back towards full strength, in hopes of being ready by the start of the season.

Student athletes are also learning how to adjust to the absence of their teammates.

Now, in an attempt to keep some sort of normalcy, many of the teams have taken to Zoom to stay connected. In Dowell’s mind, semi-weekly Zoom meetings are one of the only activities keeping everybody on the team intact.

“We’re not even allowed to work out as a group,” Dowell said. “Maybe every once in a while we’ll go run or just try to be active, but that’s the most we can do right now.”

Sophomore catcher Garrett Gray takes to playing video games like Call of Duty and Fortnite as a more relaxing way to stay in contact with each other while maintaining social distancing.

“A lot of us play video games together, so we stay together in that aspect,” Gray said. “We also all have each other on Snapchat and have our own group message that we all talk in and see how we are.”

Athletes among all sports hold out hope for a normal 2021 season but are fully aware that may not be in the cards.

“We are a little hopeful that we could maybe move our season to the spring and have more of a normal season than we would’ve been able to have in the fall,” Sheridan said.