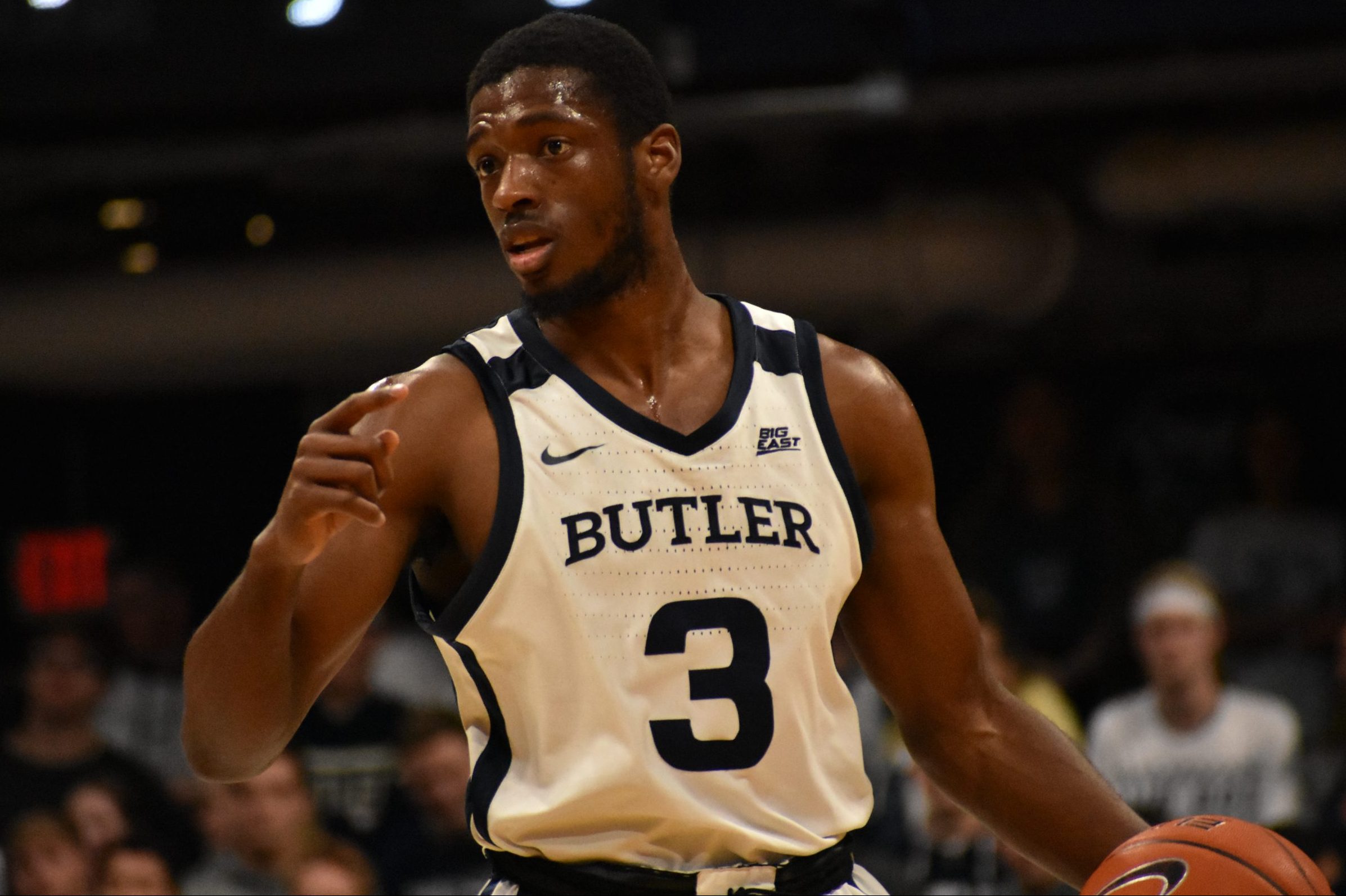 Graduated Butler guard Kamar Baldwin has signed a contract with Turk Telekom Ankara of the Turkish Super League. Baldwin, 22, starred at Butler as a point guard for the last four years. Among numerous accolades, he earned All-Big East first-team honors this past year, All-Big East second-team as a junior and Big East All-Freshman team. For his career, he averaged 14.7 points, 4.5 rebounds, 2.7 assists and 1.5 steals. Baldwin ended his career as the fourth all-time leading scorer in Butler history with 1,956 points.

Baldwin was eligible for the 2020 NBA draft, which is tentatively set for October 16, but chose to forego his draft eligibility. If went undrafted, he also could have participated in the NBA summer league, and signed a two-way contract with an NBA team.

Last season, Turk Telekom Ankara finished ninth out of 21 teams in the Turkish Super League with an 11-12 record. The team finished first in group A with an 11-3 record in the Basketball Champions league before the European tournament was cut short due to the COVID-19 pandemic. Baldwin joins a Turk Telekom Ankara backcourt alongside Tyler Ennis, a former NBA point guard, and European players Can Korkmaz and Muhammad Baygul.